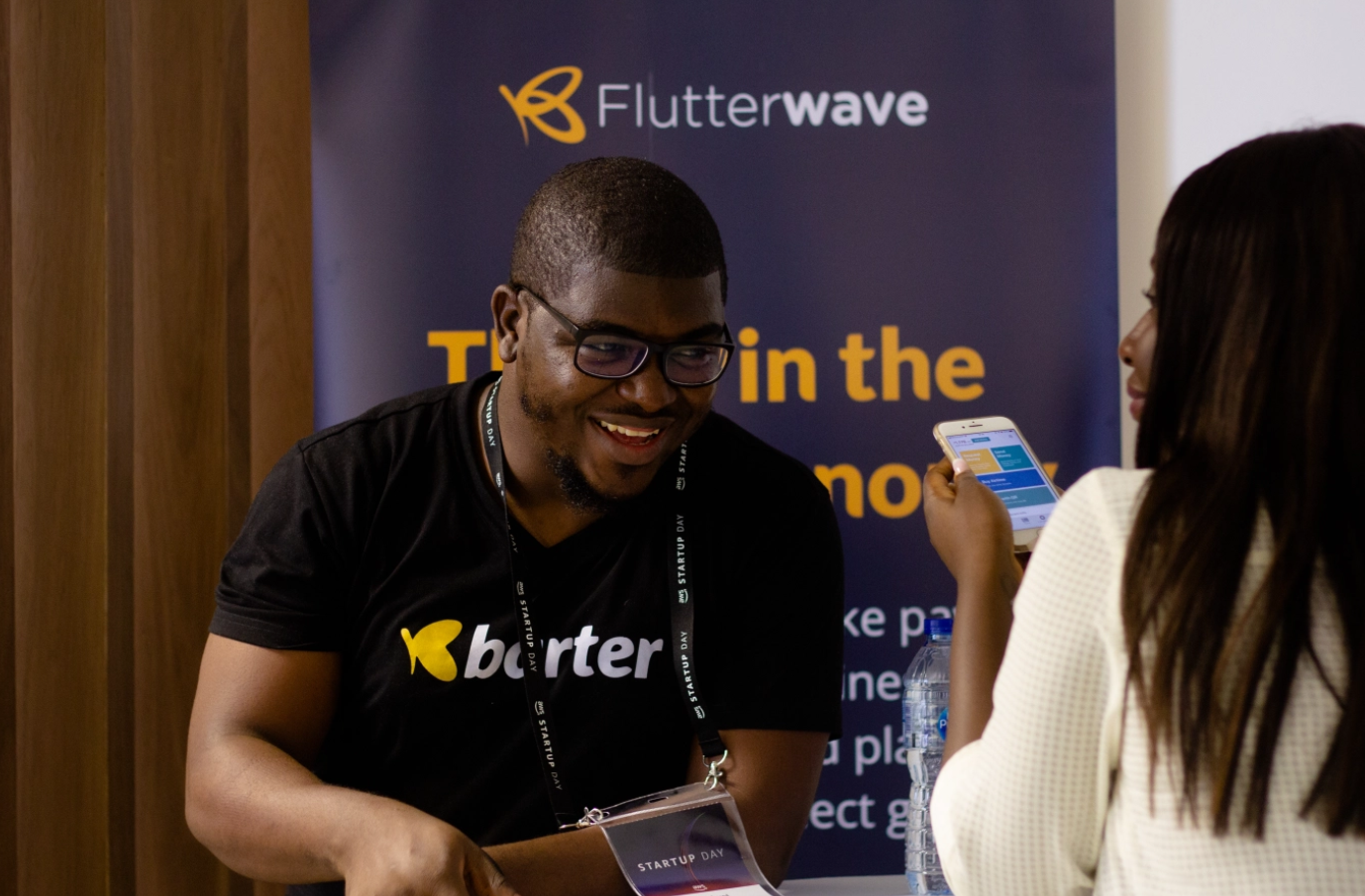 PayPal users anywhere in the world can now pay African merchants directly, thanks to a new partnership between the US payments giant and Flutterwave.

People in the US and other countries where PayPal is available will see “Pay with PayPal” on a Flutterwave merchant’s checkout page, provided the merchant has enabled the option.

Founded in 1998, PayPal was one of the first companies to create the internet’s infrastructure for cross-border payments.  As of 2020, it had 377 million customers in more than 200 countries. Those customers transacted $936 billion in payment volume in 2020.

According to a statement by Flutterwave, the integration with PayPal is live and operational across 50 African countries and worldwide.

That means small business owners and freelancers who use Flutterwave in places like Kenya, South Africa, Egypt, Morocco, Mauritius, Malawi, Mozambique & Senegal will be able to accept payments from PayPal users worldwide.

The move comes barely a week after Flutterwave announced the close of a $170 million Series C round which values it as a unicorn.

The motivation behind this integration with PayPal is to fuel more e-commerce activity in Africa.

Since April 2020 when they launched Flutterwave Store, Flutterwave has channeled energy into enabling online sales for merchants and freelancers in markets where it operates.

Flutterwave Mobile is an app created for the small business owner who needs to use their mobile phone as a handy point of sale machine (POS) and online store. Flutterwave merchants can accept payment card payments by generating a link, as well as bank transfers, mobile money, USSD, and now PayPal payments.

The PayPal integration, in particular, opens African SMEs and freelancers up to more international demand.

Until this partnership with Flutterwave, PayPal was not available for people in the diaspora who needed to make payments to African merchants directly.

In 2014, PayPal explored making its services available in Nigeria by offering remittance inflows into the country from the diaspora. But they did not allow merchants in Nigeria to receive payments through PayPal, supposedly due to a perception that online fraud was pervasive.

Indeed, PayPal was available on Rave by Flutterwave (which is Flutterwave’s product for businesses) in 2017 but this appears to have been only for a brief period.

Four years later, PayPal is back with the whole package.

Rather than come in by themselves, PayPal has chosen to partner with an existing company with a similar operational ethos and experience in the African market.

Flutterwave operates in more than 10 African countries. In five years of operations, they have processed over 140 million transactions worth $9 billion, according to the company.

Merchants who want to receive PayPal payments through Flutterwave will be required to sign up for a Flutterwave account. Users who already have a Rave by Flutterwave or Flutterwave Store account would not require a new profile but it is unclear if Barter users qualify.