What Nigeria can learn from Lithuania about growing a fintech ecosystem 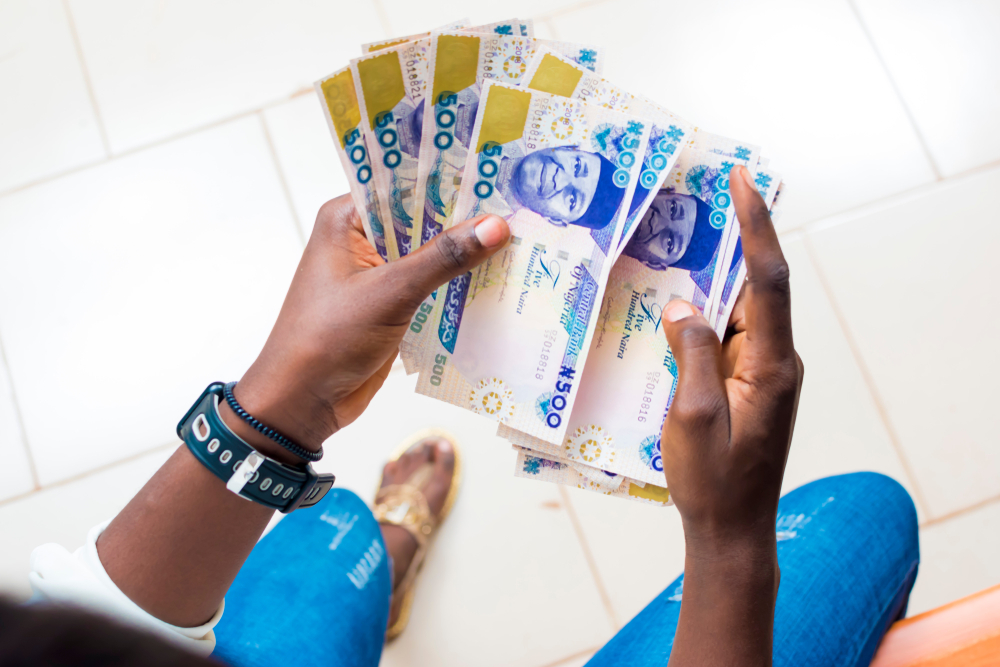 Fintech in Nigeria is growing at an impressive scale. The sector features at least one billion-dollar companies that’s been operating for two decades, a startup recently sold for a historic price and a host of new entrants making waves around the continent.

But compared to how fintech works in some countries, Nigeria has some way to go.

Lithuania is one such country. The northeastern European nation has grown over the past decade to become a bustling fintech hub. A country of just 3 million people, Lithuania is aiming to be a dominant player on the global fintech market. Among other things, it’s becoming a much sought after port of entry into Europe for non-EU startups.

There are lessons for Nigeria in how Lithuania has risen to prominence. This was the subject of a virtual event organised by TechCabal in December in partnership with Ventures Platform, the Nigerian venture capital firm.

Ventures Platform is the implementing partner on the Nigerian side of Digital Explorers, an EU funded (and Lithuanian Ministry of Foreign Affairs co-funded) project created in 2018 for knowledge exchange between Lithuania and Nigeria.

According to Adaeze Sokan, director of design and strategy at Ventures Platform, the project has two sides two it; talent development, and institutional knowledge exchange.

The talent development aspect has seen 15 Nigerian ICT specialists taken to Lithuania, where they have worked on improving their skills on the job. Following up on the success of the first cohort, a female-only cohort of data scientists/analysts will be in Lithuania for 6 months.

On exchanging institutional knowledge, TechCabal partnered with Digital Explorers to conduct a benchmark study for fintech ecosystem development in Nigeria, drawing from lessons in Lithuania.

“Lithuania has been nurturing its fintech ecosystem for quite a while. After Brexit, we strongly hope to see our capital Vilnius become the EU centre for regulated fintech companies.”

That was Dalia Kreiviene, the director of external economic relations and economic security policy department, under the Ministry of Foreign Affairs of the Republic of Lithuania.

She has been a supporter and adviser of the Digital Explorers project from the beginning, and said she has been impressed with Nigeria’s success stories that are putting the country on Africa’s and the global fintech spotlight.

Lithuania is small and “being small makes you agile,” Kreiviene said. Agility has often meant running testing their policy for practicality as a startup would.

Martynas Pilkis, a fintech policy expert with experience of working at the Bank of Lithuania and Ministry of Finance of Lithuania, explained that the country’s emergence as a fintech destination has had some coincidence about it.

After the 2009 global recession, Lithuania bundled three of its financial sector regulators into one – the Bank of Lithuania. This was mainly a cost-saving measure but it also has had an impact in growing fintech in the country.

In 2014, there were 55 fintech companies in Lithuania. Six years later, over 210 fintechs operate there. It is ranked 4th on the Global Fintech Ranking index and the 2nd largest hub for electronic money and payments institutions

Nigeria has faced challenges in growing its fintech status to such heights as Lithuania’s. Our benchmark study showed that two of the biggest problems have been the exodus of talent away from the country to countries seen as offering better opportunities, and a feeling of distrust between regulators and operators.

To solve these, Nigeria will need a clear-cut fintech initiative that helps to drive the industry forward. This may take the form of Lithuania’s plan in 2016 to become Europe’s leading fintech hub.

Part of the solution is streamlining industry organisation and supervision. The Bank of Lithuania, the country’s central bank and supervisory authority, is the single point for banking, insurance, capital markets. Licensing requests and consumer protection across the financial system go through/to the Bank of Lithuania.

Also helpful will be providing a mechanism to give newcomers a lift, especially to help them get information and infrastructural solutions.

Nigeria has introduced some institutional changes as part of a campaign to improve the ease of doing business in the company. For example, people who go to the Corporate Affairs Commission to register their businesses are now able to get their Tax Identification Number.

Such initiatives have bumped Nigeria up to the 131st position on the World Bank’s Ease of Doing Business ranking. On fintech, the Central Bank of Nigeria has introduced significant initiatives like the Bank Verification Number that have shaped the industry’s future.

Getting to Lithuania’s level – they are ranked 11th on the East of Doing Business – will require more deliberate policy moves on the part of the Central Bank and other prevailing authorities to center fintech policy around the comfort of consumers. That way, the ecosystem will grow to rival even the best in the world.

The Digital Explorers + TechCabal Fintech Benchmark study compares and contrasts the fintech ecosystems of Nigeria and Lithuania, drawing useful recommendations for regulators and policymakers on growing fintech in Nigeria. Get the report here