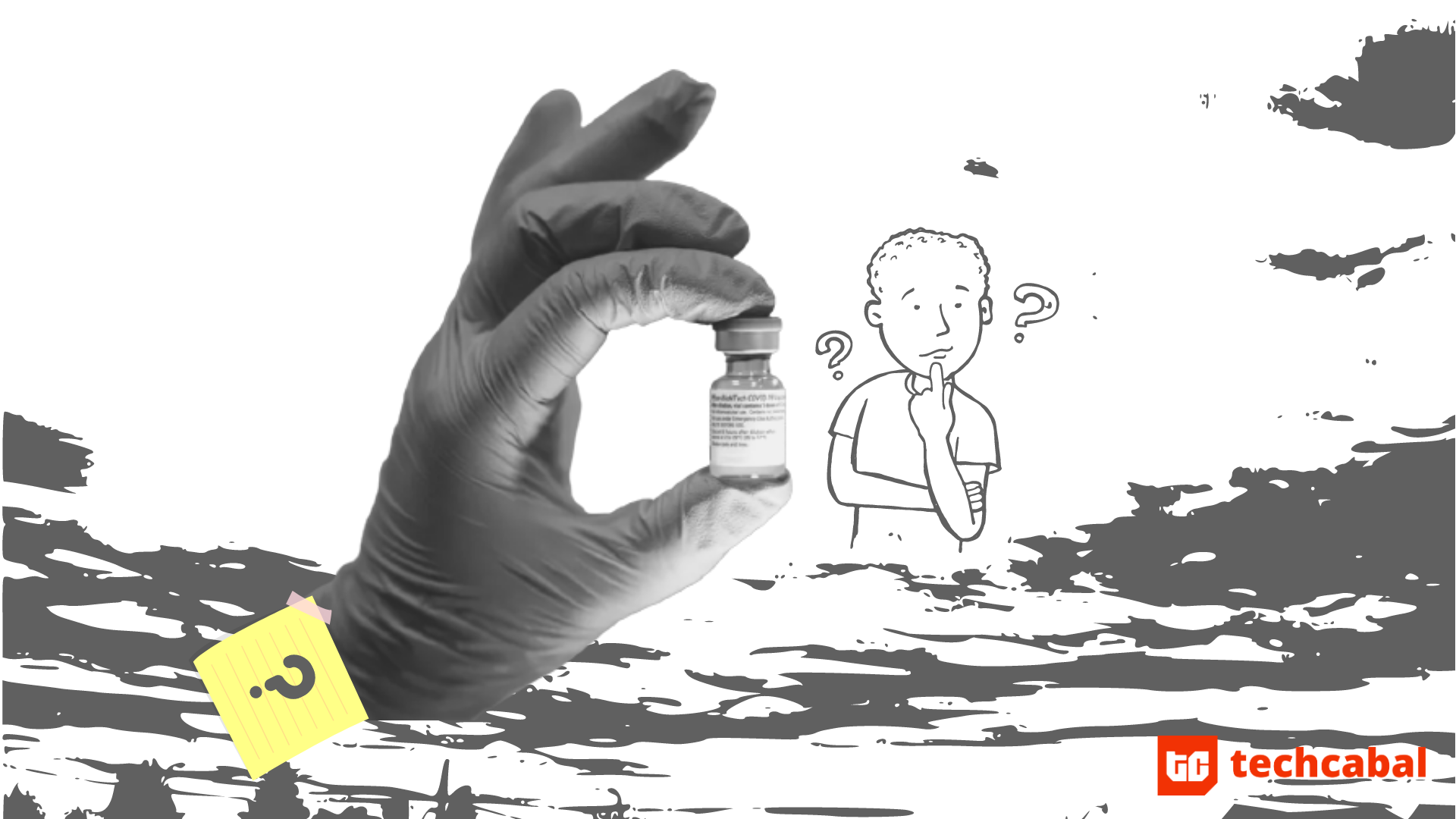 For months, it was unclear how African countries would access Covid-19 vaccines primarily because most vaccine manufacturers are in Europe. There were other issues such as whether developing countries had storage capacity for some vaccines like Pfizer’s which are stored at minus 70 Celsius.

In the end, what saved Nigeria’s blushes was COVAX (Covid-19 Vaccines Global Access), an initiative led by UNICEF, Gavi, the Vaccine Alliance, the World Health Organization, and others.

In March, Nigeria received 3.62 million doses of AstraZeneca vaccine of an expected 16 million doses allocated for the country through COVAX. While that barely covers 20% of the population, it immediately created concerns about the rollout and its availability.

Yet, those concerns have been overshadowed in the short term by some European countries reporting issues with the AstraZeneca vaccine.

So far, eight European countries including France, Germany and the Netherlands suspended the AstraZeneca vaccine after 40 reported cases of blood clots. Many of the countries that suspended the use of the vaccine say it is only a precaution.

But the just-concluded investigations from the European Medicines Agency (EMA) say the vaccines are safe to use and are not associated with a higher risk of blood clots. The UK medicines regulator also said that there is no evidence that the vaccine causes blood clots.

Those concerns are also leading to conversations on the continent, with the Africa Centres for Disease Control (Africa CDC) holding an emergency meeting earlier in the week. Africa CDC Director John Nkengasong told Bloomberg TV: “The AstraZeneca vaccine was seen to be safe and efficacious and we would need to review the data. We should guide the response with strong science and evidence.”

As the CDC looks at the data, the rollout of the vaccine in Nigeria has been more efficient than envisaged. But one big problem is that we’re seeing a rise of vaccine skepticism.

Several people on social media are sharing that the vaccine centers around them are seeing short queues as a number of people are choosing to not take the vaccine. Omolola, who works as a customer success officer at a bank was one of the people who spoke to TechCabal about their worries over the vaccine.

“Basically, I have reservations because of the news we’re hearing. First, we heard that we are not getting the vaccine and now we have a vaccine. I have doubts that it is authentic.

“I also heard from someone that the vaccine was contracted to government officials and the source of the vaccine is questionable – I just feel like if it’s something good, I doubt the government will let us have it.”

It is a sentiment shared by Amara, a medical student in Lagos who says that although she is open to taking the vaccine, she wants others to take it first and share their experience.

In addition, there are fears among frontline health workers about the government’s ability to preserve the integrity of the cold chain of these vaccines. In other cases, because of proximity to knowledge, some health workers have gotten paranoid about the side effects of the vaccine.

Dr. Boluwatife Afolabi, a frontline worker, spoke to TechCabal and shared his perspective. “Health workers in general have fears about the vaccine. Most of the fear is motivated by information they have been exposed to online.”

“There is the fear that the Oxford-AstraZeneca vaccine has adverse side-effects, and there are also workers who aren’t taking the vaccine because they assume they had a previous infection and are now immune.”

The problem with thinking that you don’t need a vaccine because you’ve been infected and made a recovery is that natural immunity doesn’t last as long as the one conferred by vaccines.

New research has shown that vaccines also give better immunity for the newer variants of Covid-19. Unfortunately, if rumors become more mainstream than verified facts, it will create a big problem.

In 2003, Nigeria’s drive to be free of polio was dealt a big blow after rumors that antifertility agents were behind the polio vaccine.

In northern Nigeria, the political and religious leaders of Kano, Zamfara, and Kaduna states brought the immunization campaign to a halt by calling on parents not to allow their children to be immunized.

These leaders argued that the vaccine could be contaminated with antifertility agents (estradiol hormone), HIV, and cancerous agents. Some of those sentiments can be traced to the infamous Abdullahi vs Pfizer case in 1996 after 11 children died from an illegal drug trial in Kano.

It led to a boycott which set back polio vaccination for years. It gives some pointers to the kind of impact that the rumors about Covid-19 vaccines can have on progress.

Eris, an animator who lives in Abuja and has taken the vaccine told TechCabal she received “endless audio, images, videos, articles and Facebook posts about how the vaccine is either trying to kill people, is the mark of the beast, is a chip implant and a means of population control created by the elites to eliminate the peasants of society.”

Some health workers are reading and sharing some of the false information. Cyndarilla Nwanneka told TechCabal about her experience at the Federal Medical Center, Asaba.

“At the Federal Medical center here in Asaba, I met a lab attendant while I was there when some people came to inquire about the Covid vaccine.”

“She asked people why they wanted to take a vaccine when people abroad weren’t taking it.”

At the moment, there has been no public response to some of the worries over the vaccine and there’s no doubt that it is time for the government to step up its communication.

It is clear that governments across Africa need to double down on informing citizens and breaking down information about the vaccine into simple and digestible bits. They can also show data from countries that are doing successful vaccination drives.

In the end, we must treat this as what it is; a fight against disinformation which we must tackle head on and we have a great reference point. After all, Nigeria beat poliomyelitis simply with vaccination and we have an opportunity to do that again with Covid-19. 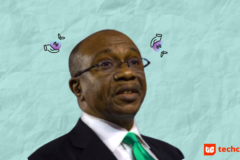 Everyone who uses USSD will now pay a N6.98 flat fee per transaction. The key difference in the new charge is that customers will not be billed per session, which is a cheaper outcome than what MTN introduced in 2019.