After An In-Depth Review, Here is our Verdict on Showmax.
Partner
7th April 2021
Share this article

Over the last decade, we have witnessed significant growth in how we consume content. About 10 to 15 years ago, cable TV was a major source of content for most people worldwide, but today, cable TV is losing relevance at a geometric rate.

It is obvious why this is the case, cord-cutting options have become the order of the day with platforms such as Hulu, Showmax, Amazon Prime, YouTube TV, Apple TV, Netflix, FuboTV, Sling, etc. providing high-quality streaming services to their subscribers who don’t necessarily need a TV set to enjoy their favorite shows, documentaries and even live sports events. It’s the era of TV on the go! We now have different options and selection headaches; which of these steaming platforms will give the most value for money such that you are willing to part away with a couple of Dollars/Naira monthly? In the next few weeks, we will review a couple of streaming platforms, what makes them thick, and whether they are worth their salt. First up, Showmax.

Since 2015, this platform has held itself out as one of the premium video-on-demand (VOD) services in the world. With top-tier coverage across 40 countries in Africa, as well as Australia, Germany, and parts of Europe, Showmax has made it possible for entertainment lovers to have a wide variety of shows to choose from while at the same time ensuring that viewers are treated to only the highest quality of programming content.

Live Football: This is one area Showmax has gotten right. It is no news that Showmax has affiliations with MultiChoice, owners of SuperSport. MultiChoice is licensed to broadcast most of Europe’s top 4 leagues (EPL, La Liga, Serie A, Ligue 1) across Africa. Showmax has leveraged MultiChoice’s sports licenses to incorporate live Football content onto the platform and other live sports content such as Tennis, Formula 1, Boxing, etc. So basically, you can be out of the house with no TV in sight and still watch the El-Grand Classico, the Manchester Derby, Australian Open, Bahrain Grand-Prix, etc. all from the comfort of your mobile device. No other platform apart from FuboTV, which is predominantly in America, offers that. Prime Video experimented with a couple of Premier League games starting in 2019 after they signed a 3-year deal worth £90 million. Its 20 games split over two rounds of mid-winter fixtures is quite decent. Still, when you consider Showmax Pro offering almost all Premier League games week in week out to its subscribers, it is clear who is giving its subscribers the better value. Netflix has already ruled itself out of ever playing in the live sports field, which leaves Showmax with the initiative to thoroughly conquer that space and gain more market share using live sports. Showmax also offers this content at an affordable price monthly for as low as #2,900 ($6) and Showmax Pro for #6,300 ($13) that’s as cheap as it gets for any VOD platform offering live sports. Fubo offers live sports for a base fee of $64. Showmax is clearly the winner here.

Multiple screens: Another critical feature of the platform is the multiple screen feature. Yes, most VOD platforms have this feature, but you have to pay more to have additional screens. Netflix, for example, offers four screens to premium customers for #4,400 ($9) Showmax, on the other hand, offers five screens for #2,900 ($6). What this means is that five devices can share one account, with streaming on two devices simultaneously. Again, value for money.

Bandwidth considerations: Showmax might be servicing other parts of the global market like France, Italy, Germany, Netherlands, etc. It is, however, clear that it is focused more on the African market. In Africa, internet data is still seen as a luxury; not a lot of people can conveniently afford the expensive rates by internet service providers. Showmax understands this and has made it possible for subscribers to specify exactly how much of their data they are willing to spend to watch their favorite shows. For example, when streaming a series on mobile, the default is 100MB per hour, leaving subscribers to decide whether they want to increase the video quality while using more data per hour, of course, and even at 100MB per hour, the quality is very decent for a small screen. Content can also be downloaded to be watched later. In order to improve on this, Showmax also partnered with MTN Nigeria earlier this year to provide subscribers with a data plan that enables them to stream over 25 hours’ worth of content for less than $3 (#1,250). Smart move right there.

Wide range of content: African content is gaining a lot of global attention, and Showmax houses a tonne of them on the platform. We suspect that the platform is on a drive to promote African content, which is good news to anybody’s ears. Popular African shows like The Johnsons, Tinsel, Enakhe are all available for anybody who cares to check them out. You wouldn’t find local content anywhere else like on Showmax. We can take a bet with you on that!

Make no mistake, Showmax has as much international content as its African content; most HBO shows are on the platform, as well as other exciting shows and movies.

Not enough original content: Yes, Showmax has taken a significant step to rectify this by leveraging on Big Brother Naija’s reality star, Laycon’s fame to create a record-breaking reality show in I Am LAYCON, it still has quite a mile to go if the platform is to compete with its peers content-wise. That is something we are sure they are considering after the success of I Am LAYCON. Content is king, and if Showmax wants to be king, it has to buckle up on producing original content.

Verdict: Showmax is a platform that we believe is massively underrated; from live sports to quality African and international content, it is offering what most VOD platforms are not offering, and it is doing this for a relatively low price. While it can improve on the minor issue of producing original content that we believe they will be considering after I Am LAYCON the Pros outweigh the Con. Showmax gets a 7/10 rating from us, and we recommend that you should get it. You can sign up for a 14-day free trial by clicking here. 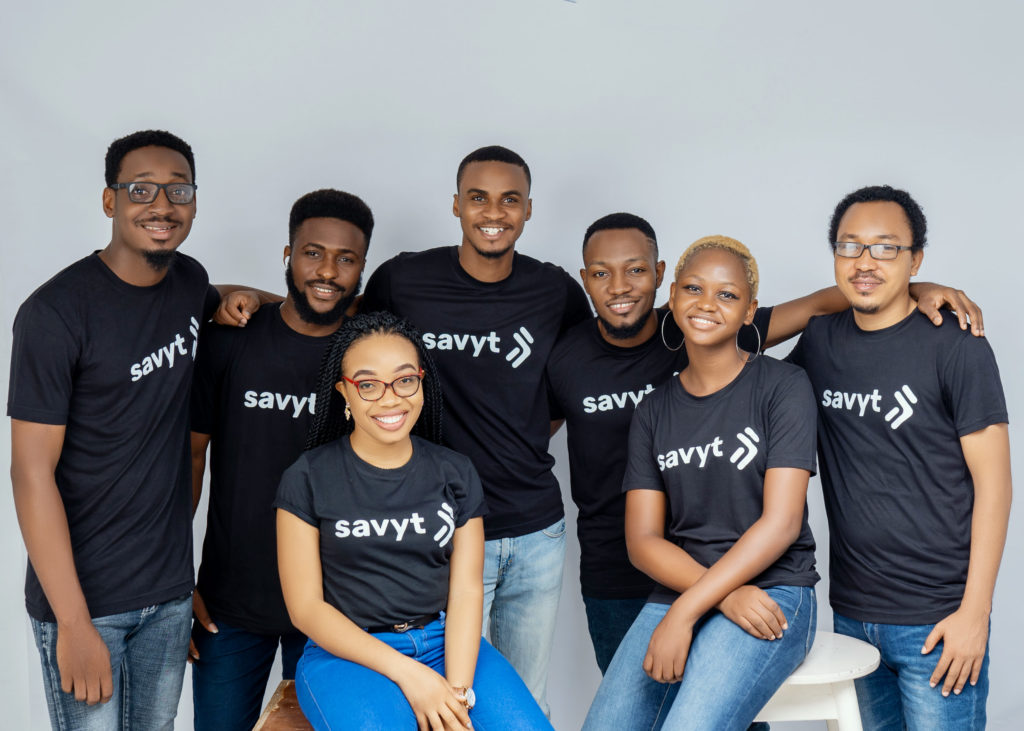 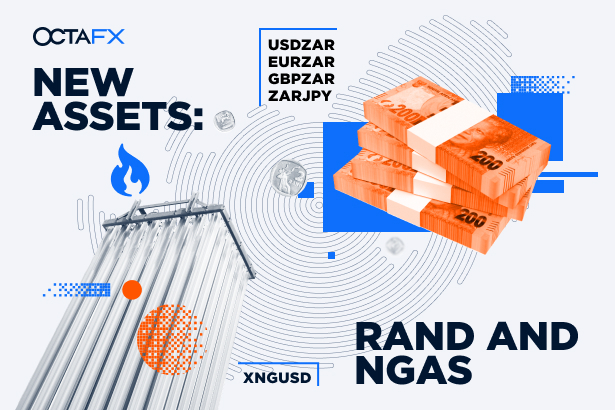 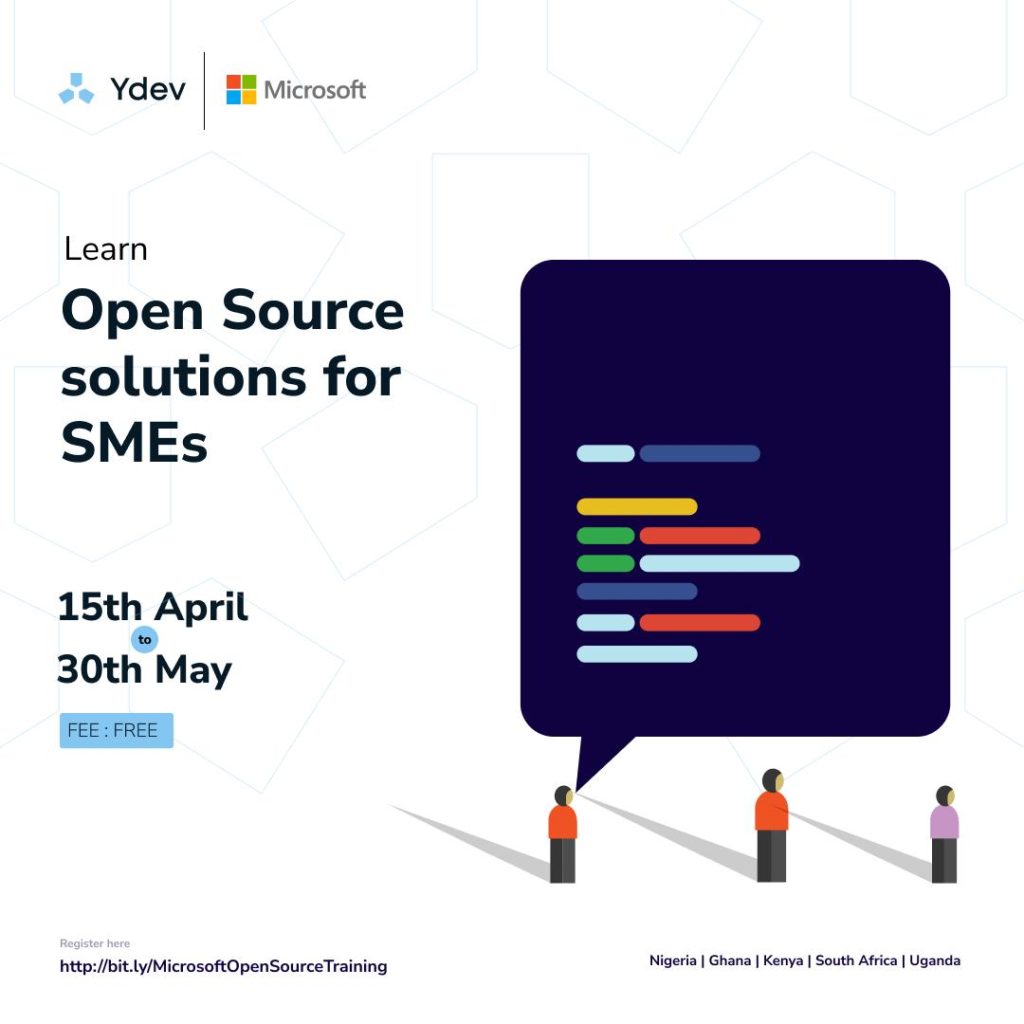 The overall business climate in sub-Saharan Africa is steadily improving, however, the growth of many SMEs is being challenged due to the slower technology adoption rate. To help SMEs profitably navigate these challenges, Microsoft is teaming up with Ydevacademy: a leading ed-tech institution based in Lagos, Nigeria to deliver free training on open-source tools. Ydevacademy […] 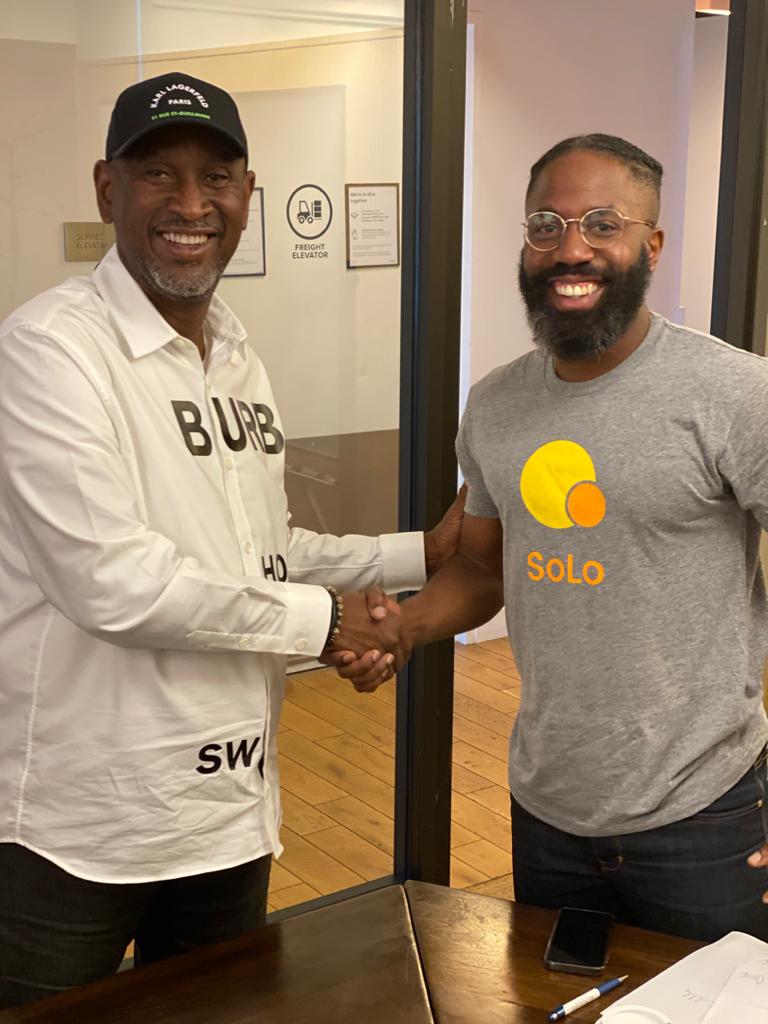 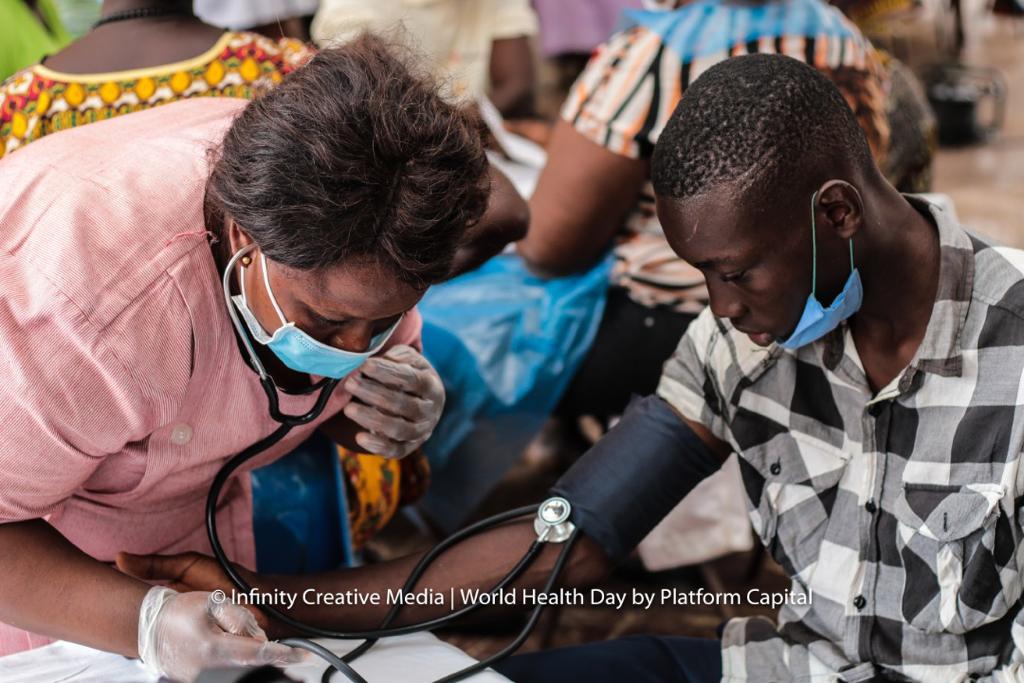 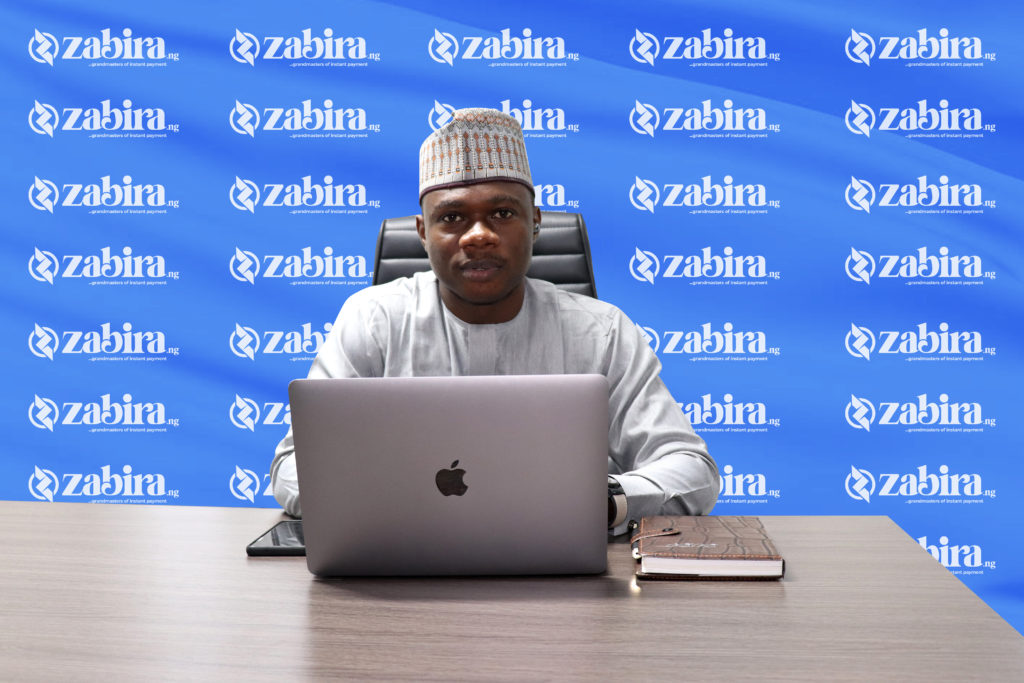 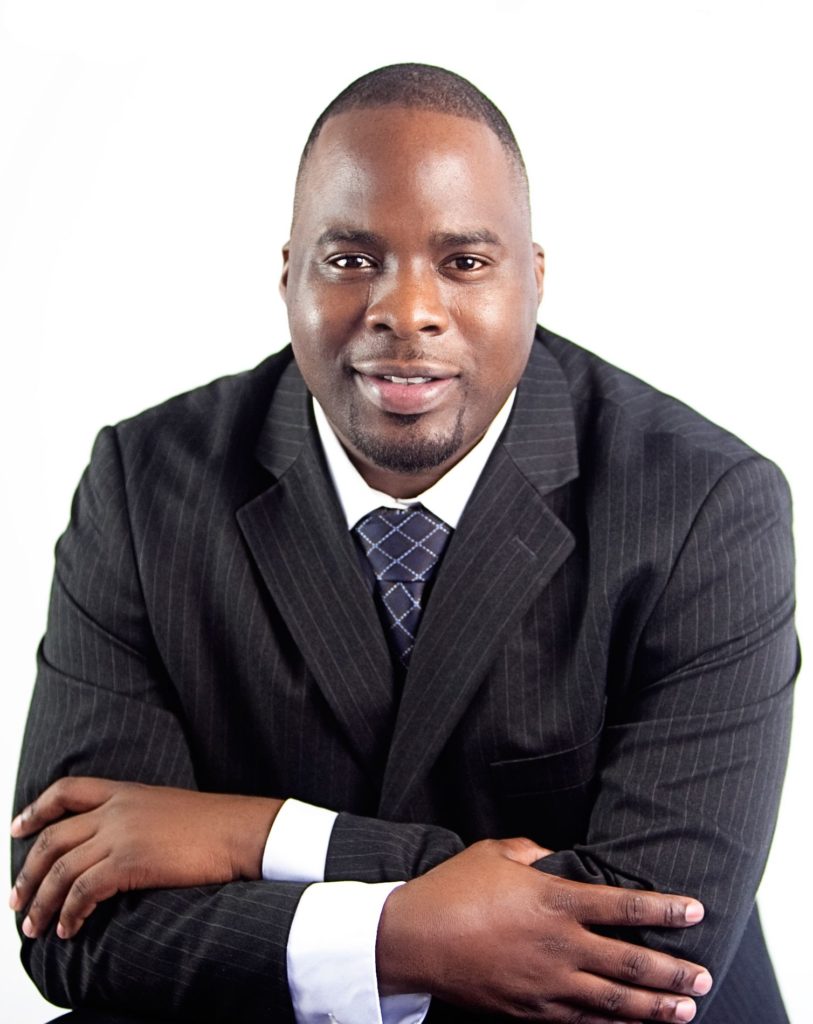 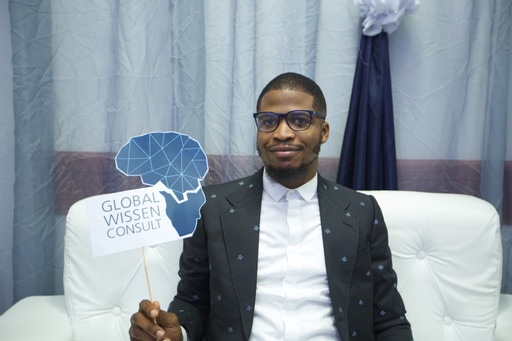