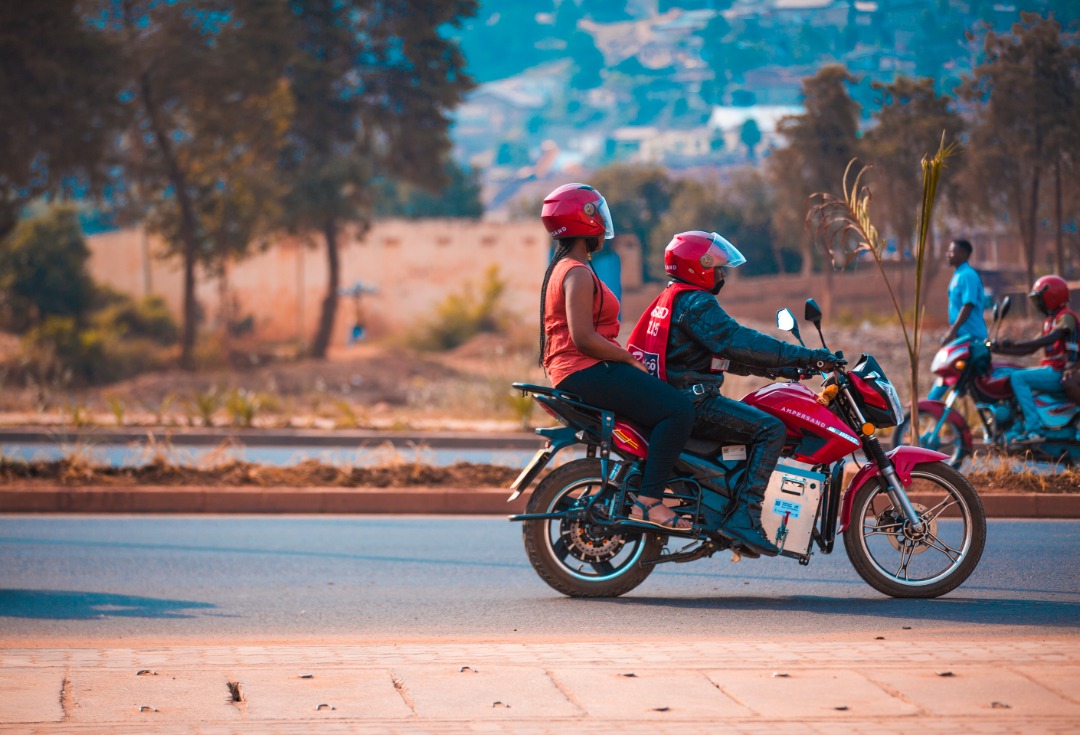 Last week, Ampersand, Africa’s first electric motorcycle company, secured a $3.5 million investment from the Ecosystem Integrity Fund (EIF). This is the largest ever e-mobility investment by a venture capital fund in Sub-Saharan Africa and could hint at a turning point in African electric transport.

Based in Kigali, Rwanda, Ampersand assembles and finances electric motorcycles (‘e-motos’ or ‘e-bodas’). The company asserts that these electric bikes are cheaper and better performing than the 5 million petrol motorcycle taxis in use across East Africa. Ampersand’s vehicles emit at least 75% less carbon than petrol motorcycles and zero tailpipe emissions. Ampersand also builds and operates a network of battery swap stations – allowing drivers to change batteries faster than refilling a tank with petrol.

Since its commercial launch in May 2019, the company claims its fleet of 35 drivers and e-motos have covered over 1.3 million kilometres and over 7000 drivers are on their waiting list. EIF’s investment builds on the startup’s acceleration through StartupBootcamp, early-stage funding from Factor[e] Ventures in 2018, generous support from the Rwanda Green Fund, USAID’s Development Innovation Ventures, Shell Foundation, and many more.

“We’re thrilled to have EIF on board for this historic investment. We now have the momentum to scale our operations to electrify all of East Africa’s 5 million taxi motorcycles by 2030. EIF’s support further dispels the myth that electric transport will happen in rich nations first and trickle down to developing countries later, second-hand,” said Josh Whale, Founder/CEO of Ampersand.

This funding announcement is a boost to Rwanda’s national policy guidelines, initiated in 2019, to eliminate gas motorcycles in favour of e-motos.

According to a report by the International Growth Centre (IGC), the cost of e-motos is higher than fossil fuel-powered motos due to steep battery costs; but e-motos are cheaper to operate. The IGC found that commercial e-motos operating on average 170-190 kilometres per day are able to negate the high upfront cost of the battery with the savings in maintenance and operating costs.

According to Ampersand the total cost of their battery swapping based e-moto operation is cheaper than fossil fuel-powered motos despite the high electricity tariff in Rwanda, which is $27.7 per kilowatt-hour. Ampersand claims to improve the daily earnings of drivers from the current $1.7 per day to $3.6 per day.

In Kampala, there are currently around 150,000 drivers earning their daily income by driving a conventional boda boda, serving a population of approximately 2 million people. With Kampala being one of the most polluted cities in the world, it’s expected that the progress of Ampersand will lead to a drastic reduction in air pollution.