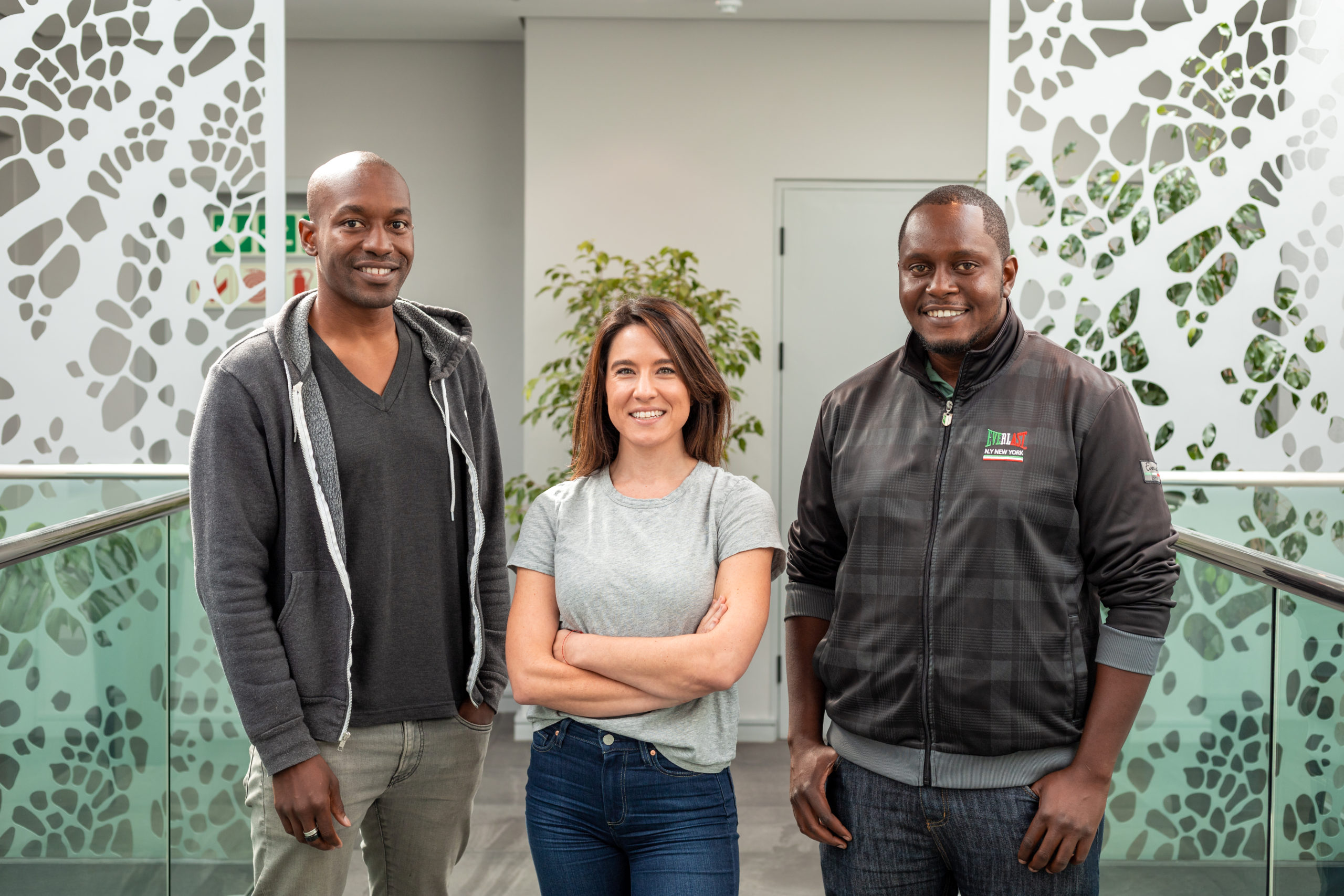 Cordel Robbin-Coker, Lucy Hoffman, and Tinotenda Mundangepfupfu started Carry1st in 2018 to publish mobile games and interactive content for Africans. One of their games, Carry1st Trivia, got a lot of buzz in 2020 with about one and a half million downloads.

In the three years since its launch, Carry1st has also become a medium for bringing mobile gaming from global companies to Africa. The Cape Town-based company realised that developers have had problems with distribution and payments in Africa.

They decided to solve that by embedding a fintech solution, Pay1st, on their platform. Pay1st features popular payment methods from six African countries, giving African gamers on Carry1st the ability to pay how they want.

The result is a company that is a publishing platform for games but also a full-stack management solution for game developers seeking user acquisition, marketing and monetization in Africa.

“In 2020, we were able to successfully sign 7 great titles, recruit a top-notch international team, and build out our payments and digital commerce platform,” Robbin-Coker, CEO of Carry1st, said in a statement.

Now the startup is positioned to take advantage of the stability and opportunity they have found. They have announced the close of a $6 million Series A round led by Konvoy Ventures, an early-stage VC firm based in the US State of Colorado. Carry1st joins a list of other gaming companies on Konvoy’s portfolio.

Jackson Vaughan, Managing Partner at Konvoy Ventures, joins Carry1st’s board as a result of the investment. He said Carry1st’s advantage is in “approaching sub-regions with contextual understanding.”

Other investors in the round include Riot Games (the company behind ‘League of Legends’), Raine Ventures, AET Fund / Akatsuki and TTV Capital.

With this round, Carry1st has now raised $9.5m since it was founded. The most recent funding round before this was in May 2020 when they raised $2.5million from a seed round led by CRE Venture Capital.

They also intend to launch new games and scale existing ones. To achieve that, they plan to hire more staff for product, engineering, and growth. The strategy is welcome by their latest investors.

“At Riot, we have seen first hand the importance of partnering with local experts to bring the best possible gaming experience to players,” Brendan Mulligan, Head of Corporate Development at Riot Games, said.

“As the number of gamers in Africa explodes, we’re excited to work with Cordel and Carry1st as they introduce game developers from all over the world to an important and passionate audience.”

Carry1st could be an engine for driving the mobile gaming economy in Africa, tapping into a growing global wave.

36% of all mobile app downloads in 2020 were mobile games, according to App Annie, the mobile apps analytics company. 70% of all app purchases on the Apple store and Google Play in 2020 was on games.

The upward trajectory in mobile game spend is set to continue this year, reaching $120 billion.