By Olumuyiwa Olowogboyega 11th May 2021 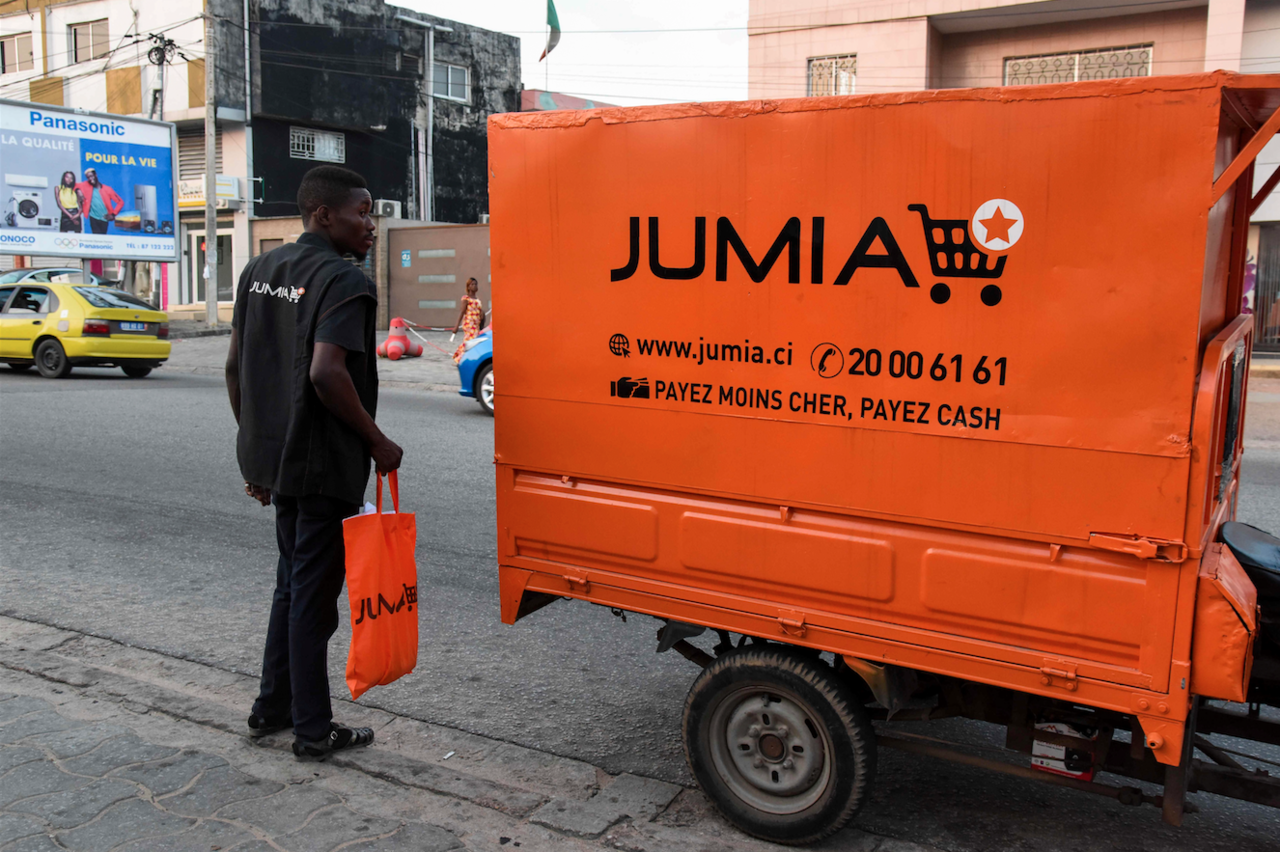 The market reacted negatively to the results and it points to the possibility of a share price nosedive after Jumia’s Q1 2021 results showed revenue of $33 million, down 6.4% from $35 million in Q1 2020. Despite this, by the company’s estimation, “Our first-quarter results reflect solid progress towards profitability.”

The company’s Q1 Gross Merchandise Volume (GMV), which measures all the goods sold on the platform, was $200 million, which is down 13% from the same period last year. Despite this reduction, it is not a big worry because Jumia has repositioned its business and now primarily sells household products that cost a lot less money than high-ticket items.

It means that no matter how many items the company sells, as long as they are household items that are cheaper than laptops and phones, its GMV will be small compared to earlier years.

Fulfilment expense decreased by 11% in the first quarter of 2021 on a year-over-year basis. This was down to a change in the delivery pricing model from cost per package to cost per stop, which was implemented from the second quarter of 2020.

For years, Jumia made a loss on each delivery it made because of inefficiencies and a first-party marketplace where it bought and sold goods directly to customers.

Thanks to a third-party marketplace model that is now the more significant part of its business, vendors list their products, sell them, and Jumia collects a commission. Those commissions are now up to $9.2 million, increasing 8.8% from the same period last year.

Other bright spots include an increase in the number of annual active customers to 6.9 million, increasing from 6.4 million customers from the same period last year.

But the most crucial positive in the Q1 report is the reduction in the company’s operating losses. For Q1, losses stood at $41 million, down from $53.1 million for the same period last year.

There are other aspects of Jumia’s business where it sees some improvement, such as Jumia Food and Jumia Pay.

In 2019, Nasdaq said, “JumiaPay, the company’s payment processing solution, presents a huge opportunity.” Since then, observers have kept an eye on JumiaPay’s Total Payments Volume (TPV).

TPV increased by 21% from $43.2 million in the first quarter of 2020 to $52.2 million in Q1 2021. JumiaPay was created to help solve the inefficiencies created by customers often opting to want to pay cash.

It has used that data to offer loans to merchants, a solution which it talked up in the media. Yet, its newer personal loan offering has gone under the radar, with a company official declining to answer questions about it from TechCabal. The personal loan offering looks to be in partnership with the digital lender QuickCheck.

Nonetheless, it’s a logical next step for JumiaPay to give loans as it continues its ambitions to become some type of fintech play that’s independent of the Jumia marketplace.