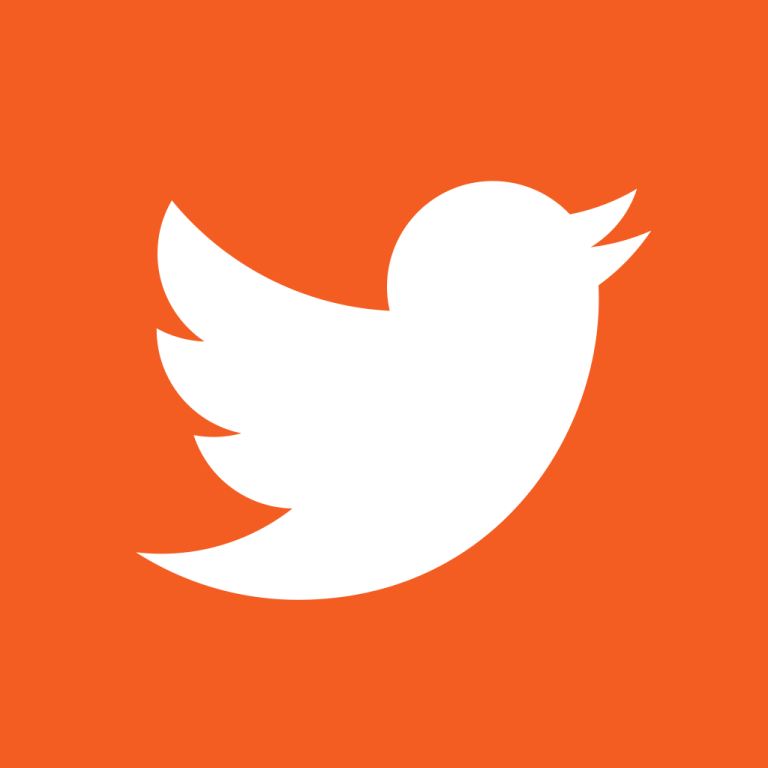 The Federal Government has indefinitely suspended the operations of Twitter in Nigeria.

The Minister of Information and Culture, Alhaji Lai Mohammed, announced the suspension in a statement issued in Abuja on Friday, “citing the persistent use of the platform for activities that are capable of undermining Nigeria’s corporate existence.

“The Minister said the Federal Government has also directed the National Broadcasting Commission (NBC) to immediately commence the process of licensing all OTT and social media operations in Nigeria.”

On Wednesday afternoon, a tweet put out by Nigeria’s president Muhammadu Buhari on Tuesday was deleted by Twitter after many calls by Nigerians.

“Many of those misbehaving today are too young to be aware of the destruction and loss of lives that occurred during the Nigerian Civil War,” the tweet read.

“Those of us in the fields for 30 months, who went through the war, will treat them in the language they understand.”

The controversial tweet was from what Buhari said in a televised meeting with the leadership of INEC. He did not seem to be reading from a script, according to a video recording.

It was widely criticised as summoning the ghosts of the Nigeria civil war, a deadly three-year combat between the Nigerian government and a government in southeast Nigeria, which had seceded from the republic.

The indefinite suspension of Twitter would mean that Internet Service Providers (ISP) in Nigeria like MTN and Airtel will be mandated to not give users access to Twitter. The ISPs will block twitter’s IP addresses from all its users, or delete the sites from their DNS servers. Users will be told the site doesn’t exist when they try to connect.

It remains to be seen whether the ISPs will implement such an order and how they will communicate it to their users.