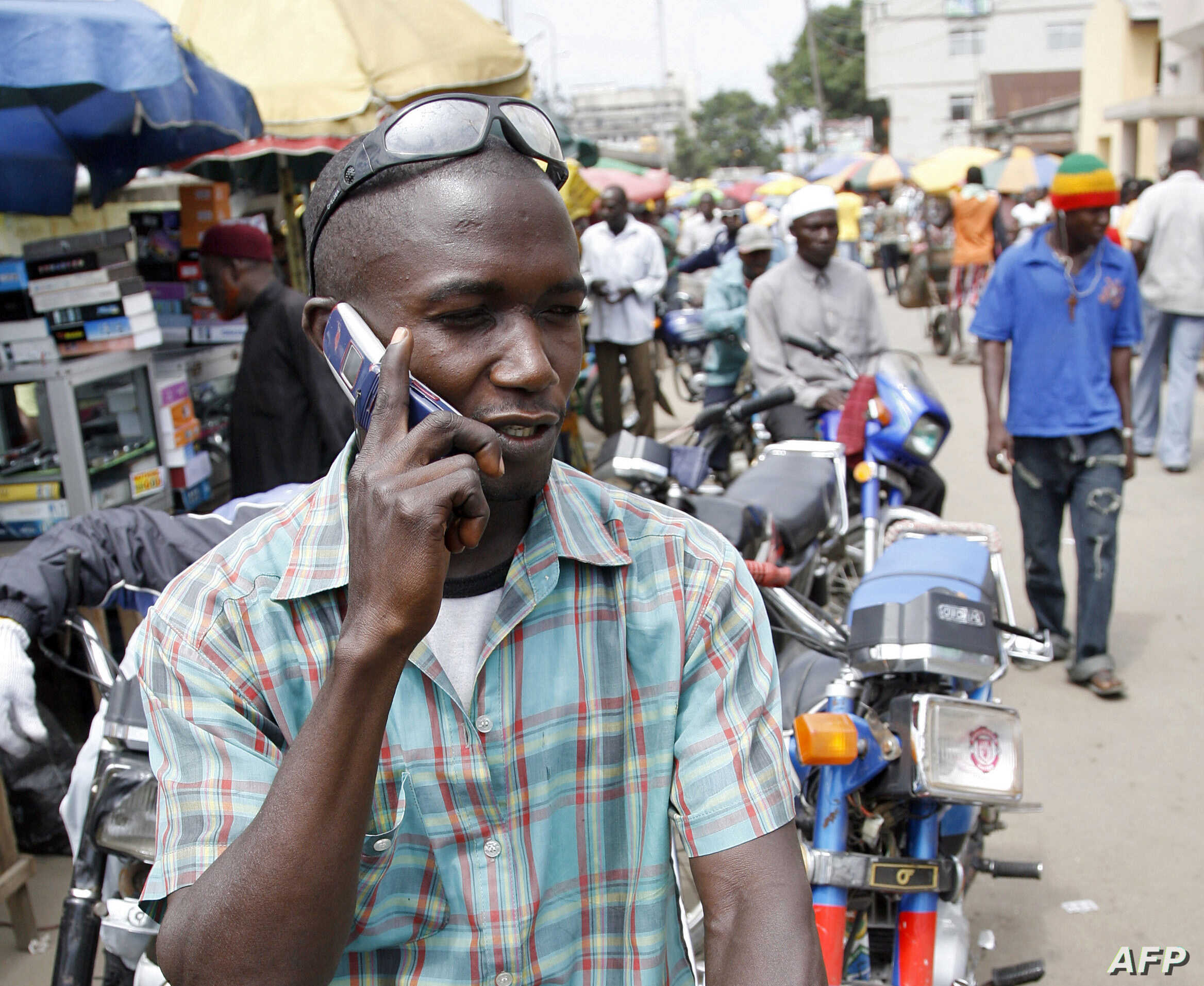 Nigeria’s sole trade union in the telecommunications industry, the Private Telecommunications and Communications Senior Staff Association of Nigeria (PTECSSAN), has threatened to go on a nationwide three-day warning strike over alleged violation of national labour laws by employers. This could result in a disruption to cellular and data services, and potentially affect the broader economy.

In a statement reported by local media, the association said it was embarking on the strike from June 16 to protest against “arbitrary sackings and casualisation” as well as disregard for decent conditions of employment, among other allegations.

According to reports, less than 5% of workers in the telecoms industry are hired on a permanent basis with most companies relying on subcontracting and outsourcing, a practice that shortchanges workers. Also, big telecom operators are reportedly laying off their managerial staff for reasons tied to the Covid-19 pandemic.

The association’s president, Opeyemi Tomori, and General Secretary Okonu Abdullahi cited increasing precarious working conditions in the sector, such as disregard for occupational health and safety, lack of hazard allowance and poor remuneration, and the abuse of national laws and institutions by employers.

PTECSSAN also alleged breaches of the freedom of association, the right of workers to organise, victimisation of union members, poor and discriminatory remuneration, abuse of the expatriate quota, intimidation, harassment and verbal assaults of employees, among other anti-labour practices.

PTECSSAN demanded that HUAWEI Technologies, ATC Nigeria, 9mobile, Globacom, Smile, IHS, Airtel, IPNX Nigeria, Spectranet, MAINONE, Ntel, Swift and other companies that have not allowed their employees to join labour unions should respect the right of the workers to freely associate with the association.

Last year, the association clashed with MTN Nigeria over similar allegations, having accused the South African telco of discrimination against Nigerians and disregard of workers’ rights. The Nigerian government had to step in to avert a strike action planned by the union.

The state might have to intervene in this case again due to the magnitude. If embarked on, the planned industrial action would be the first nationwide strike by workers in the telecoms industry. It is sure to disrupt services across the country, with potential huge losses for businesses and individuals.

Affiliated with the National Labour Congress, PTECSSAN is one of the largest trade associations in Nigeria being the only union in the telecommunications sector. It has as members all the employees in the industry.