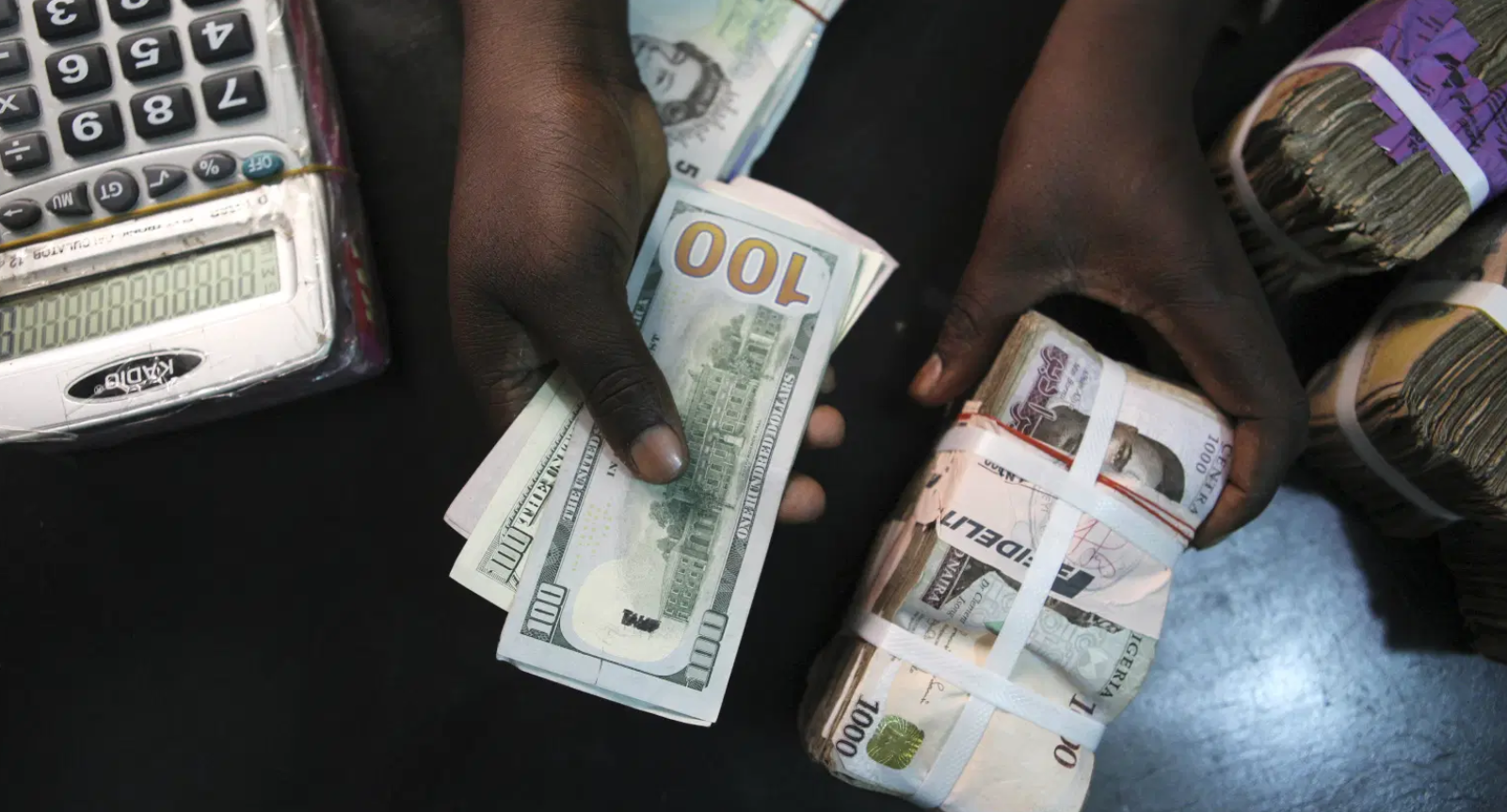 Nigeria’s Central Bank (CBN) has stopped the sale of foreign exchange (FX) to Bureau De Change (BDC) operators in the country. The registration of new players has also been halted, with immediate effect.

Governor Godwin Emefiele made the announcement at the end of the monetary policy committee (MPC) meeting in Abuja on Tuesday.

As with almost every announcement made by the CBN regarding the regulation of foreign currency, the decision has sparked a debate between economists, monetary policy experts, and other Nigerians on social media.

Why is Nigeria halting the sale of forex?

BDCs were set up to receive a weekly supply of FX from the CBN for onward sale to retail end-users, that is, people who needed $5,000 dollars or less.

However, Emefiele said the MPC noted that the money changers had become wholesale dealers and illegally traded FX to the tune of millions of dollars per transaction.

According to him, the CBN receives about 5,000 fresh applications monthly for BDC registration as players continued to make huge profits while Nigerians suffered from the “dollarisation” of the Nigerian economy.

“They have turned themselves away from their objectives,” Emefiele said. “They are now agents that facilitate graft and corruption in the country. We cannot continue with the bad practices that are happening at the BDC market.”

The CBN will henceforth channel weekly allocations of dollar sales to commercial banks to meet legitimate FX demands. The banks will be monitored to provide forex for the legitimate use of Nigerians.

“We will deal ruthlessly with Nigerian banks that deal with illegal BDCs and we will report foreign organisations patronising them,” Emefiele said, adding that they are mandated to sell forex to every customer.

Some have praised the CBN for ending the “mindless sales” of foreign currency to BDC operators and an end to the reign of traders.

However, there are concerns that thousands of Nigerians working at the 5,600+ BDC operators in the country will be thrown into the already large unemployment pool as a result of the ban.

“It’s not a bad decision in itself but it’s bad for the times we are in,” said Kelechi Opara, an economist and Market Insights Officer at MMS Nigeria. “This isn’t the time to close businesses. We are talking about unemployment and more people are about to be thrown into the same labour market.”

Opara added that instead of an outright ban, the CBN could “go the extra mile” to properly profile and monitor every BDC operator they license, to ensure a working system void of corruption.

“Even with the move, there’s no assurance that commercial banks will not become a supply chain in the BDCs market. The CBN should assume fulfill its regulatory role and create an enabling environment for legal businesses to thrive.”

As commercial banks settle to adjust to the CBN directive, the ban is likely to put more pressure on the Nigerian naira in the parallel/black market – where forex is traded unofficially – in the immediate term.

Due to the low inflow of U.S. dollars into the Nigerian economy, banks struggle to give foreign currency to their customers on demand.

Although the situation should improve with the CBN channelling its weekly allocation to lenders, doubts exist over their capacity to replace BDCs in serving the huge demand for forex in Nigeria’s import-dependent economy.

“Getting dollars could become even more difficult than what we have now,” Opara said, noting that this is likely to push more companies and business people actively in need of dollars to the black market, further adding pressure on the naira.

Following the CBN’s announcement, the local unit fell by ₦1.00 or 0.20% to close at ₦505 per $1 on Tuesday, from ₦504 on Monday. This is according to data recorded on abokiFX.com, a website that collates the parallel market rates in Lagos.

Over the long term, the central bank’s effectiveness in disbursing foreign currency to retail users through the banks – if the new system is sustained – will dictate how the exchange rate at the parallel market will vary from the official rate of ₦410/$1.

For freelancers, remote workers, and remittance recipients that get foreign currencies through banks, the increased quantity of FX in the hands of lenders bodes well for their demands, except for the high fees banks charge on remittances.

“If banks will be the sole seller of forex to the retail users, then the CBN has to do something about their high remittance charges so as to avoid people rushing to the black market,” Opara added.