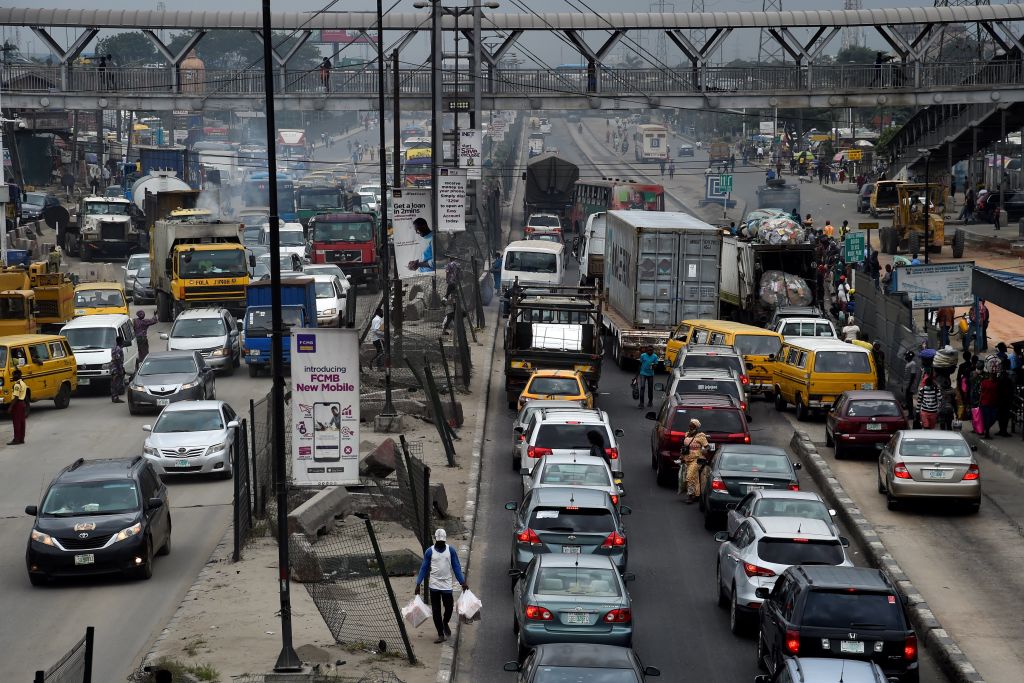 The production and sales volumes of electric vehicles are growing year on year as more people embrace the new technology. But in the way of a wider global adoption are significant hurdles, chief among them is a lack of infrastructure to charge the vehicles.

Samuel Ajiboyede, a Nigerian innovator and CEO of  Zido Freight & Logistics, has a solution; a charge-on-the-go system for electric vehicles using what he calls the “Harnod regenerative energy” concept.

“I remember experimenting with this as a young engineering undergraduate,” Ajiboyede told TechCabal. “It’s a method I think stakeholders in the EV auto industry should think about and perhaps run with.”

The idea of charging on the go for electric vehicles isn’t novel. The flagship vehicle of Germany-based Sono Motor, Sion, is encased with solar cells that allow it to self-charge while moving. French carmaker Renault is also exploring dynamic induction, where the road could supply electricity to EVs driving on it.

The Harnod concept, Ajiboyede explained, takes a different approach. It holds that every rotational motion can be converted into electrical energy, independent of the source of the motion.

Applied to EVs, it means some percentage of the energy being used can be regenerated and sent back to charge the battery, at every point the car is in motion.

According to Ajiboyede, adopting the concept for EVs would result in longer driving times.

“Users would not have to bother about having high-capacity batteries but rather the percentage of the power being returned to the battery.”

Battery-powered electric vehicles (EVs) are at the heart of global efforts to drastically cut carbon emissions, in order to limit the effects of a changing climate.

Transportation accounts for roughly a quarter of total CO2 emissions worldwide, behind only the power sector, and research shows electric cars generate half or less than half of the emissions of similar gasoline-powered cars.

Hence, several countries plan to ban the sale of gasoline and diesel cars by 2040 or sooner and major auto manufacturers have equally committed to phasing them out of production in favour of EVs.

But the limited driving range of EVs, battery capacity and shortage, and not enough charging infrastructure remain huge constraints. These concerns are even more valid in Africa’s developing countries, most of which have yawning technological and infrastructure gaps.

While the Harnod solution does not undermine the need for charging infrastructure, it could significantly reduce the potential burden EVs will place on national grids.

“Drivers get to save a lot of time as they can use the charge-on-the-go feature and schedule recharging for a less busy time of the day,” Ajiboyede said. “It also greatly reduces maintenance costs.”

Ajiboyede and his team of engineers have successfully tested the Harnod regenerative concept using an Al-Hm 350 Watts electric bicycle, which he says has gone around 30 kilometers for seven days without charging.

Whether the technology will be as effective when scaled for a four-wheeled vehicle is unclear. But he believes an EV manufacturer with a “strong technical team” can successfully apply the Harnod concept to cars.

Talks with unnamed local auto manufacturers and investors are progressing well, Ajiboyede said, with a rollout of the first set of Harnod powered-electric vehicles expected later this year.

“Imagine what it would look like if EV manufacturers decided to work with this concept. It would reduce the overall cost and inconveniences of road transportation and logistics around the world.”