TechCabal Daily – Sex sells, but for how long? 🔒

After a decade, Microsoft announced that it’ll increase the prices of its office 365 subscriptions. The ~20% price increase doesn’t seem like much until you consider that there are over 300 million commercial Office 365 paid seats. I’ll leave you to do the maths. 🤯 Africa has a new unicorn! 🥳️

This news comes three months after The Information reported that the company was in talks to raise “up to $400 million at a $1.5 billion valuation” from a group of Chinese investors. It’s also been two years since OPay announced two funding rounds in 2019 — $50 million in June and a $120 million Series B in November.

Backstory: In August 2018, when OPay launched it was processing about ₦20 million ($51,544) a month, and by the end of the year the fintech platform had processed ₦11 billion ($28.4 million). Now the company’s monthly transaction volumes exceed $3 billion per Bloomberg. In addition to expanding in other African countries, OPay is focused on the Middle East as well.

Zoom out: 2021 has been a great year for the African tech ecosystem, at this rate the continent is going to surpass its 2019 all-time high record of $2.1 billion raised in venture capital funding.

SoftBank joins a growing list of leading investors like Dragoneer, Sequoia, SVB Capital that have cut their first checks in African ventures this year.

Unleash your summer passion with style! Whether you are being sun-kissed at a beach abroad, journeying with friends to explore the beauty of Nigeria or simply holidaying at home, we have you covered.

Please click here to find out how we can make your summer even more exciting. 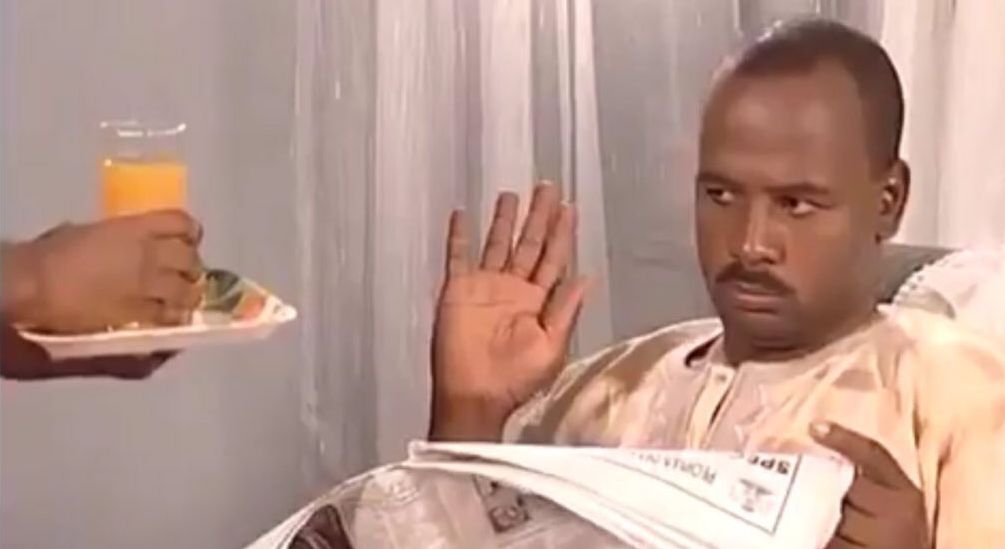 Sex sells but for how long?

This question has been on my mind since OnlyFans, a content subscription service that has amassed more than 130 million users, announced it would ban sexually explicit content starting from October 1.

The service is popular with and commonly associated with sex workers but it also hosts the work of other content creators, such as physical fitness experts, musicians, and other creators who post regularly online.

The reason? The first is related to a policy shift from credit card companies that might restrict payments related to sex content. On the other hand, according to Axios the company is struggling to raise money from investors who aren’t keen on being associated with X-rated content.

As per Axios, the company has paid out a whooping sum of $3.2 billion to its creators since its inception and recorded a $375m revenue in 2020.

More than seven million “fans” spend on OnlyFans each month.

And what do the Creators/Fans think?

Hmmm. Several OnlyFans creators are frustrated and angry at OnlyFans’ announcement, stating that the decision will cost the creators their livelihoods and networks. Some of them lost their jobs during the pandemic and turned to sharing explicit videos of themselves on OnlyFans to help pay the bills. 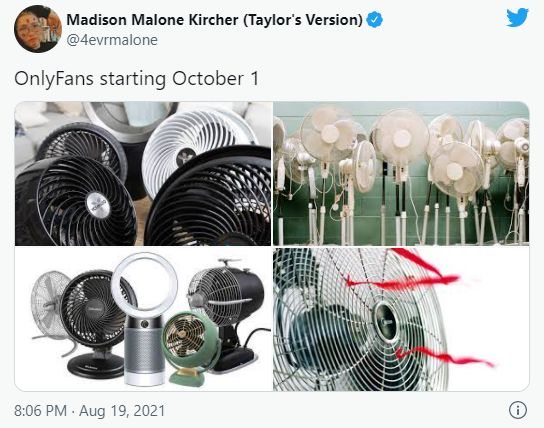 For the fans, they’re predicting it’ll lead to the end of the platform. I guess OnlyTime will tell.

The event will be on Thursday, September 23rd and features keynotes from two of the most well known figures in cybersecurity. Mikko Hyppönen will cover how our global networks are being threatened by surveillance and crime, and how we can fix our technical, and human, problems. Kevin Mitnick will reveal social engineering tradecraft and insights and wow you with a live hacking demonstration.

You can register here. 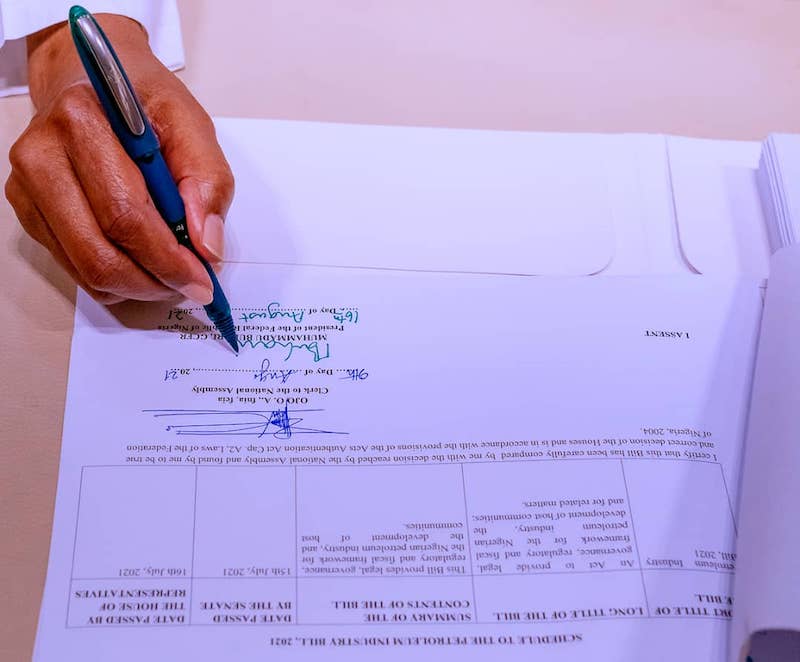