What is the future of Payment in Africa? 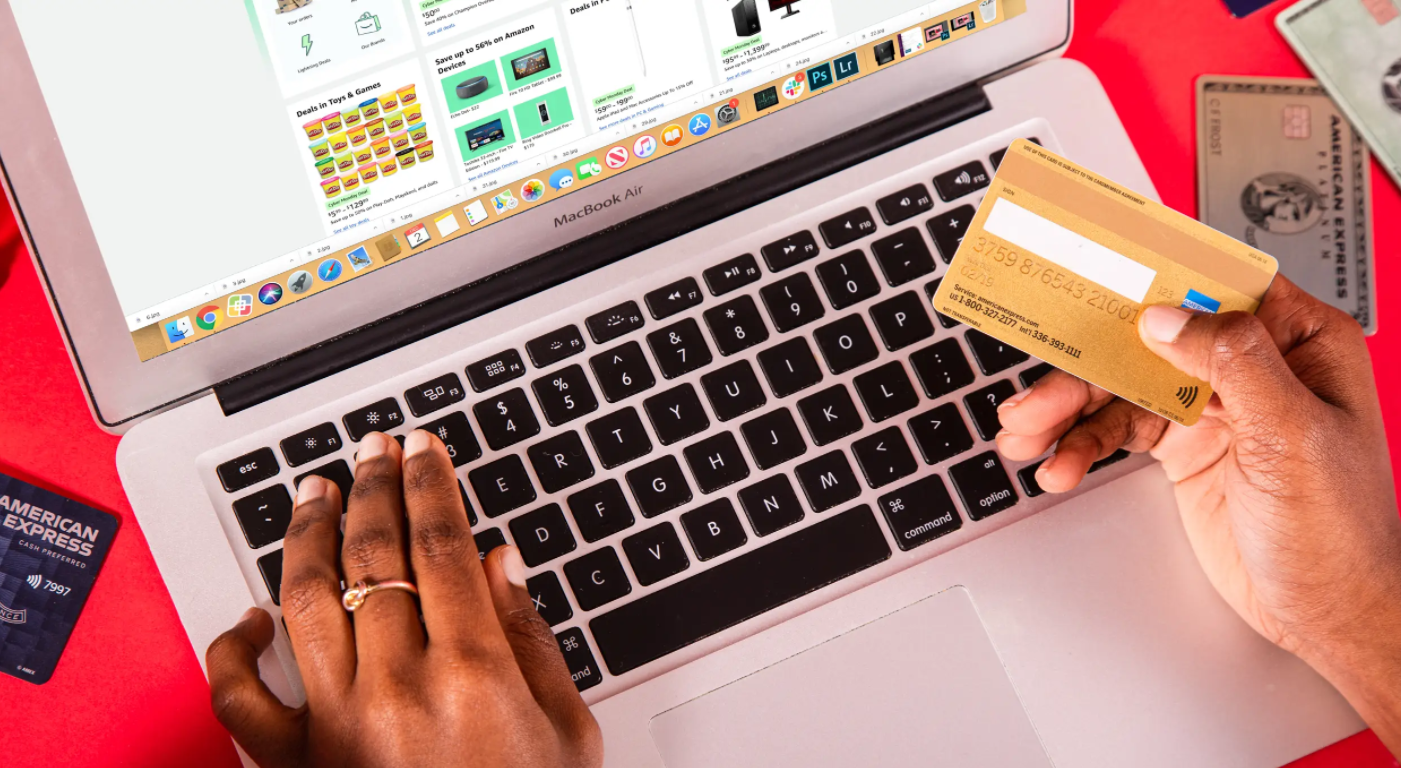 Since the first business transaction took place between humans 200,000 years ago, how we pay for goods and services has changed drastically.

Over the years, the world has moved from making payments via bartering (the exchange of goods for goods) to using digital currency. This evolution in the payment space was birthed by necessity. The bartering system was limited by the availability and divisibility of goods, hence the need to move to much smaller and easily divisible alternatives.

In spite of the progress made, the question, “What is the future of payment?” is still being asked.

The conversation started off with the panellists admitting that despite the progress of payment, there’s still friction. Anuna mentioned that a major friction point is the lack of internet connectivity in Africa. Africa’s internet penetration rate (38%) pales in comparison to that of other parts of the world—the world average rate being 58%.

“Not every African country is connected to fast internet and this affects our ability to make payments. I think that’s the bedrock of the issues we’re having in the online payments space,” Anuna said.

In addition, she stated that the inability to use Africa-issued money methods internationally is hampering the growth of African consumers and merchants in a competitive global market. This issue, she reckons, can be solved by fintech/payment companies building backend infrastructure to process Africa-issued methods like M-Pesa.

Aguele chipped in that cumbersome customer onboarding processes due to ineffective customer identity management systems is also a cause of concern. The solution to this problem, he believes, is for merchants and payment companies to work with digital identity companies to reduce this friction.

“Payment companies need to be compliant and secure digital identification helps them do this,” he said.

Moving on from the problems, each panelist shared what they thought would be pivotal in the next few years in the world of payments.

Stephen Deng, from his experience at DFS Lab, which invests in founders building the future of digital commerce in Africa, believes the shift from direct finance to embedded finance would see more companies play an important role in the payment space.  Embedded finance is the use of financial tools or services—, such as lending or payment processing, by a non-financial provider—for instance, an FMCG giving credit facilities to their wholesalers.

He also thinks it’s worth paying attention to the proliferation of neobanks—startups that start with offering payment service, then add other financial services later on. Cryptocurrency and the blockchain are critical space to watch.

For Jessica Anuna, she’s expecting an increase in demand for seamless end-to-end payment solutions by African consumers. This is as a result of an expected increase in e-commerce spend, the Nigerian e-commerce economy is estimated to be worth $29 billion by 2022. This would spur merchants and payment service providers to build payment tools that are focused on solving the pain point of African consumers.

She also added that there’s going to be a rise of buy-now-pay-later services, which are already becoming more popular amongst electronics.

The rate of financial inclusion in Africa has been on the increase in the past five years, doubling from about 30% in 2011 to 60% in 2020. Kamuta is of the opinion that this increase in financial inclusion would fuel the growth of mobile wallets, which in turn will fuel online payments. For this to happen, he believes that there’ll need to be a collaboration between banks, telcos and startups.

Kamuta believes that this collaboration would be most effective when each party focuses on what they’re good at.

“Financial institutions are good at introducing controls, process and risk management.  They have the right license for this. Meanwhile, Startups are fast and agile, they can introduce new products,” he said.

Editor’s note: “The Future of Commerce was organized by TechCabal in partnership with Paystack and DAI Magister. It was sponsored by VerifyMe, GIG Logistics, Doroki, Chipper Cash and Klasha.”