What Made in Lagos taught uduX about music streaming in Nigeria 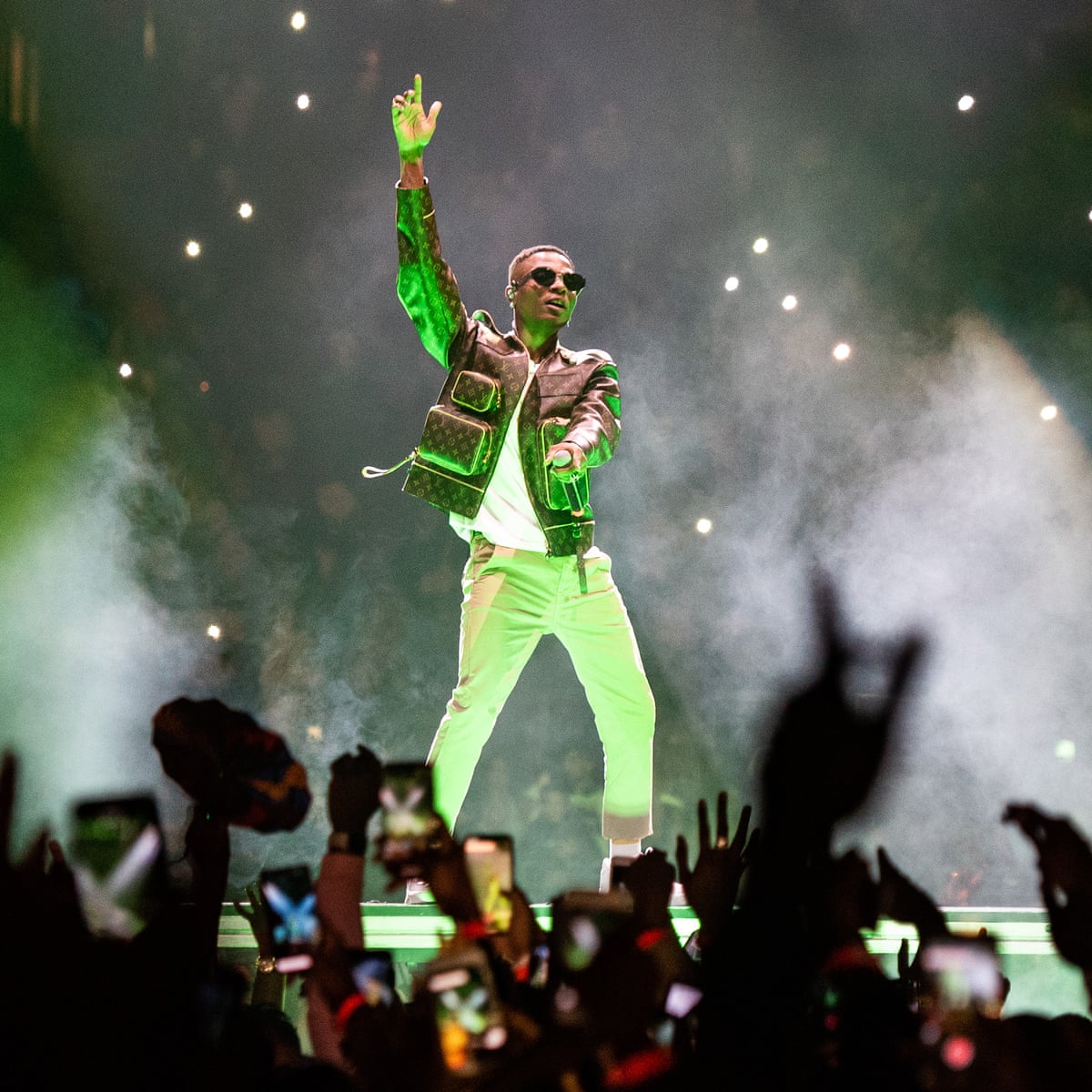 Over 238,000 Nigerians experienced Wizkid’s “Made in Lagos” concert from London’s 02 Arena right, from their bedroom, thanks to uduX’s live streaming platform. Even though the music streaming service, uduX,  and telecommunication giant, MTN, partnered to bring only day one of the iconic concert, they etched their names in the minds of listeners and gave us a peek into what kind of content Nigeria’s music audience is interested in.

Launched in April 2019, uduX is an ambitious move by a Nigerian company, Groove Platforms, to have its share of the global digital streaming industry, currently dominated by the likes of Apple iTunes Store, Spotify, and YouTube Music.

uduX is not originally a video streaming service, but it believes video is richer and saw an opportunity to connect with and get into the rooms of its listeners and prospects, like never before. “Technology and entertainment are coming together in different ways to bring more immersive and wholesome experiences to personal spaces. While video is not the most immersive experience, as we’re in the age of augmented reality and the metaverse, it is richer than just audio. For a show of this magnitude, we felt we needed to bring as much of the experience as we could, not just the sound,” the company’s Chief Operating Officer, Douglas Jekan, told TechCabal in an email.

uduX is connected with the major music labels in the world, and it is leveraging that for building successful music streaming in Nigeria, an industry that is difficult to thrive in. For the Wizkid concert, since it already has licenses from Sony, UC, and Warner, since Wizkid is signed to Sony, it also leveraged that relationship to secure the license of the live streaming.

Jekan explained that the philosophy of all its partners in the live streaming aligned, so it was easy. “The partnership with MTN and Wizkid was built on a shared philosophy—one that represents taking the best of Africa to the world. MTN is one of the largest telcos in Africa. In so many ways, they embody this philosophy.”

“For Wizkid, we all know what he means to Africa and the culture. He is not just a musician; Big Wiz is an icon for African culture, African music, the promise of youth and the future.”

Jekan explained that uduX was perfect for this because it has been championing taking African musical sounds to the world since it launched. “For Wizkid, it was a chance to show his Nigerian fans love, and we facilitated the whole thing, pulling the experience out of the O2 Arena and making it available to Nigerians via our platform,” Jekan said.

Unsurprisingly, uduX numbers boomed after the event, but uduX is excited that it could create such a unique experience for Nigerians. uduX is all about creating an innovative way for Africans to experience their own culture. “This is what we’re all trying to do—to break down barriers and limitations and take experiences to the ends of the world. We’ve been able to position ourselves as frontrunners in this space, and that is a monumental gain for us.”

Going forward, like most brands tapping to the video-watching culture of the global audience,  music video streaming would be a part of uduX’s offerings. “Music streaming will always be a part of our offerings. Look at it like IG moving to videos but never kicking out pictures. We’re moving to many exciting ideas, but music streaming will always play a part because it is one of the basic and most powerful artistic tools to engage people with.”

The live stream event was supposed to be free for MTN users but the telco’s customers accidentally paid ₦1000 for access before seeing that the streaming was open to them for free, an occurrence uduX apologised for and tried to turn to its advantage.

“The company will give them access to watch the rebroadcast of the entire first day of the “Made in Lagos” show at the O2 Arena, London, and the mini docuseries of the making of M.I.L. at the O2.  “They will also get a one-month free subscription to stream any song or content on uduX.  The way it works is very simple: once you access the system, it will confirm your eligibility, and you’ll be given access to watch and stream all content on uduX for the duration of your subscription, “ Jekan explained.