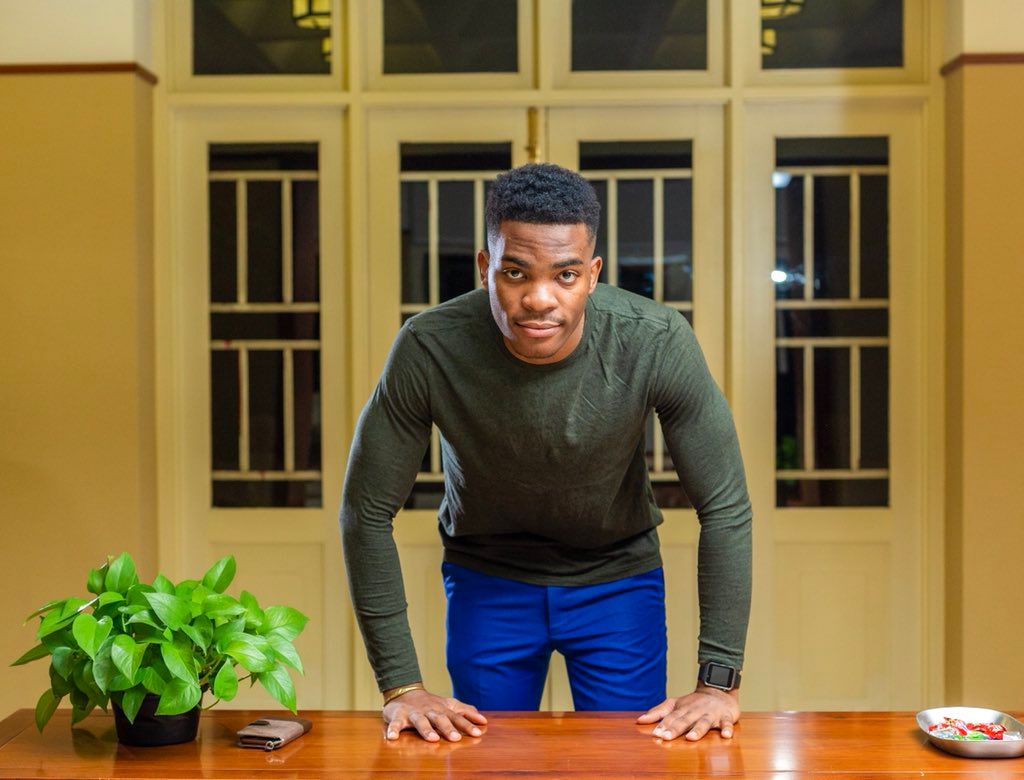 TikTok made huge waves when it announced its sponsorship of the African Cup of Nations, the continent’s biggest football tournament. Kennedy Ekezie-Joseph who helped lead TikTok’s entry into Africa, was no longer with the company for that moment of triumph. Instead, he was grinding away at a new startup. Big mistake? Maybe not.

Leaving a budding career at social networking behemoth that has big ambitions on your home continent, to launch a startup, sounds like a suicidal move. But for Ekezie-Joseph, 23, who was part of a small group that led TikTok’s foray into Africa and was well-positioned to benefit from the company’s continental ambitions, it actually wasn’t. That much became clear when his startup attracted record seed funding.

Ekezie-Joseph’s startup, Kippa, is a bookkeeping and finance app that he founded with Duke Ekezie (his brother) and Jephthah Uche in February 2021. It has had a meteoric trajectory since its launch in June.

In November, the startup hauled in $3.2 million in pre-seed funding, arguably one of the largest early-stage fund-raises in Africa.

To date, more than a billion dollars in transactions have been recorded by the platform, according to the founders.

“In Nigeria today, there are 47 million SMEs, according to SMED Analyst statistics out there. About 280,000 merchants out of that number, have used the product. And our goal is over the next five to 10 years to capture as much of that number as possible, by building out new features, by launching new product lines,” Ekezie-Joseph said in an interview with bird.

As a child, Ekezie-Joseph saw first-hand how the absence of judicious record-keeping could impact fragile and shock-prone micro, small and medium-sized enterprises.

“My dad had a small business around when I was born, which he lost. And so for me, it really means a lot to build for a segment that I feel very intimately familiar with,” Ekezie-Joseph said.

Kippa (a play on book”keeper”) is a bookkeeping mobile app that allows small business owners to keep track of their daily income and expense transactions, issue invoices, provide receipts to their customers and create marketing materials like business cards.
The app also keeps track of debtors who owe the subscriber companies money.

When he launched Kippa, Ekezie-Joseph knew from personal experience that he was addressing an existential threat to businesses. This gave him and his team confidence.

True to their projection, Kippa was an instant hit at launch, striking a chord with thousands of SMEs in Nigeria, underlining the opportunities and the demand for this particular service.

“Traditionally, SMEs have been laggers when it comes to the adoption of digital technology. What we’ve seen is digital technology has changed very many other industries – healthcare, transport – but the way businesses are run and the overall back-office operations are still very manual, they’ve really not changed since the 60s,” he noted.

“So what we’re trying to do here is unite the tailwind of the deep penetration of the internet that is continuing to grow across the continent and the smartphone penetration. So by 2025, Nigeria alone will contribute 4 per cent of total new smartphone users in the world. And we think that’s such an exciting deal in that, companies like us are building on the back of to provide tools that business owners can use on these devices that they have.”

Ekezie-Joseph and his team are now planning another round of fundraising to scale the company’s operations.

“So we will be talking to investors over the next couple of months. And one of the big things we believe in is building relationships early and taking time to identify the right partners to work with. So if we do meet investors who are the right fit, we’ll be able to work with them,” he said.

Ekezie-Joseph was an early recipient of the prestigious Yenching Scholarship, a masters program at the elite Peking University in Beijing, China.

A top Nigerian debater while still at college, as a 16-year-old college freshman, he had already begun using his voice to change his community, founding a social enterprise that worked to end the practice of female genital mutilation in communities and increase access to education for young girls.

With two TEDx talks under his belt, a Barack Obama Young African Leaders Fellowship and a Resolution Fellowship and numerous recognitions and accolades, Ekezie-Joseph has a track record of success despite his young age.

A master’s degree from an elite academy at Beijing’s top research university must have made Ekezie-Joseph a shoo-in at TikTok, owned by Beijing-based Bytedance. He was part of the early expansion of TikTok into Africa. But the experience at a university that has given rise to some of the world’s greatest tech companies and spawned dozens of top global entrepreneurs, may have also given him bigger ambitions.

“I was the first line here and had the team to lead our acquisition and growth for the company’s expansions. Africa? We had a couple thousand users of the product, then. And you know, we’ve gone from then, 2018, to today being the third-most-used social app in Africa, with tens of millions of users,” he said.

While acknowledging the economic impact of COVID-19 on the continent, Ekezie-Joseph noted that it had helped fuel the growth of the tech industry and internet adoption in Africa.

“That was the first time many merchants understood that they could do business online. That was the first time many consumers understood that they could transact with merchants online. So it almost helped us leapfrog the absence of trust around digital tools. And that’s been super helpful. And more and more people are doing business online now. So that is very significant for our growth as a business,” he said.

Beyond the early conversion of bookkeepers and small business owners, Ekezie-Joseph is the first to admit that there are plenty of hurdles ahead.

“To bring the right people in the door, bring the most experienced people in the industry and have them around the table working with us pursuing the mission. And so that means bringing regulators on board, you know, people will have experience engaging with them, and industry veterans. So that is a very big one for us,” he said in an interview with the bird story agency.

˜”The second thing is also executing on our roadmap…the way we think about it last year, we built a really solid product and validated the need for it in the market. And this is truly the year we build processes around that and leverage that and we continue to build at breakneck speed for all users and establish our place in the market.”

So have there been misgivings over leaving TikTok?

“No! The plan was always to eventually move back to Nigeria and build a startup and the onset of the pandemic in China, gave me the perfect reason to make the move back and take the leap,” Ekezie-Joseph said.