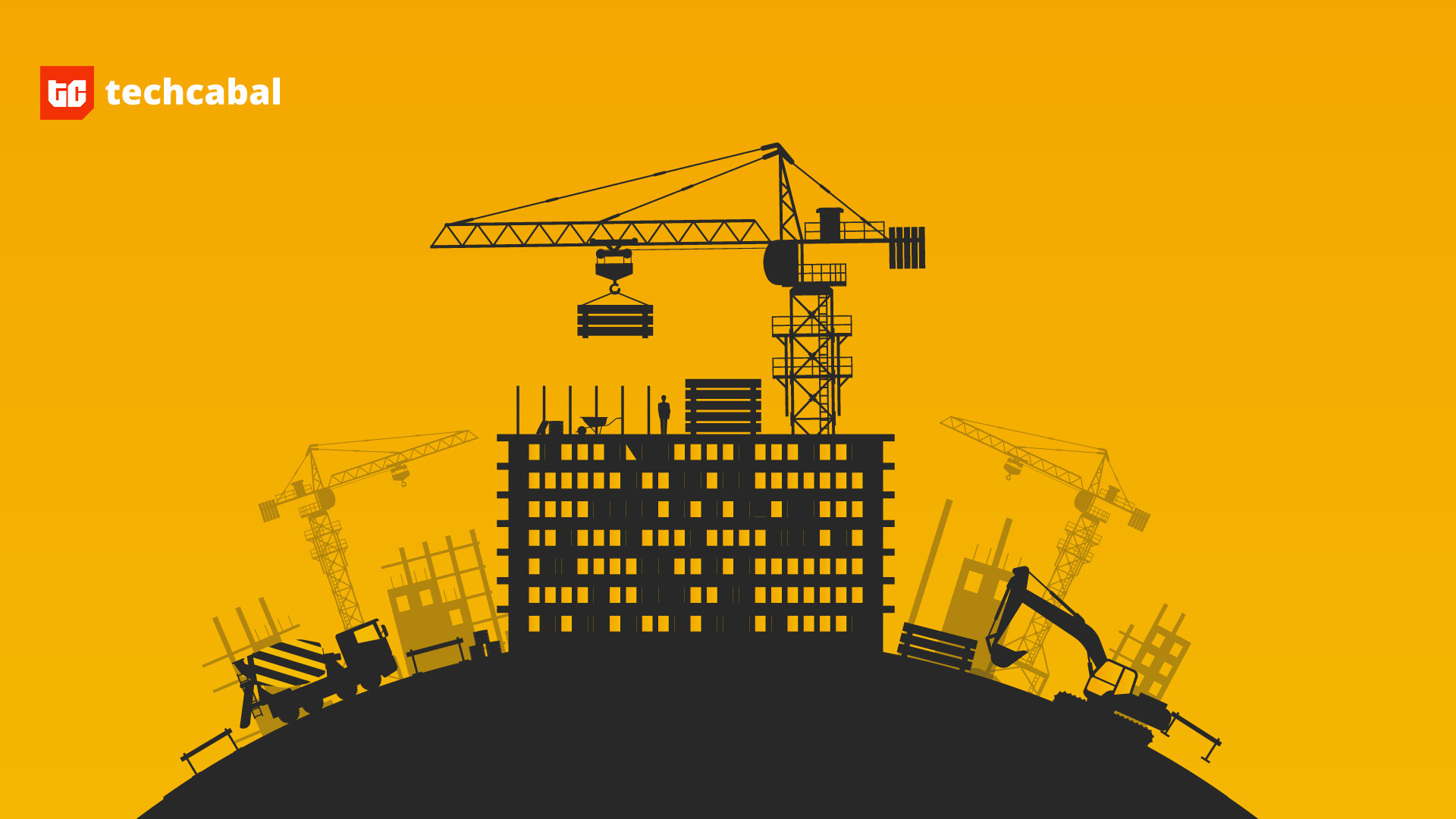 Building a successful business in an unpopular sector is difficult globally, especially in Africa. In such sectors, there are almost no supporting communities and infrastructure to leverage for growth. So, founders interested in such sectors would have to build from scratch.

But, regardless of how difficult it is to build in Africa, some people have done it and are still doing it. Now the question is, how?

On January 22, 2021, Daniel Adeyemi, Senior Reporter at TechCabal, spoke with Judith Okonkwo, founder/CEO at Imisi 3D and one of the outliers who have built a successful venture in a sector that’s not hugely celebrated, to answer this question, during the second episode of Building From Ground Up, Season 2 by the UK-Nigeria Tech Hub.

Imisi 3D, an Extended Reality (XR) creation lab that focuses on building the African XR ecosystem in Nigeria and beyond, was founded in 2017 in Lagos, Nigeria. And its core mission is to groom and grow a community of African AR/VR creators, create solutions using AR/VR, and provide educational and engagement experiences with AR/VR.

Judith Okonwo, whose career spans 22 years across many industries and continents, comes  from a business psychology background. When she founded Imisi 3D, some people thought her decision was ambitious, others thought it was silly. But 5 years on, Imisi3D is not only a successful venture, it has placed Nigeria and Africa in the global XR conversation.

“We wanted to build an XR ecosystem and nobody was really seeing why such a thing should exist. It’s a crazy idea,” said Okonkwo. Regardless of which sector one’s building, the early days are usually lonely and filled with trial and errors in product iterations and product-market fit.

Seek knowledge and leveraging your network

Having in-depth knowledge about a business will make the building less strenuous. However, in a case where you don’t know much about the territory, the best thing to do is to put yourself out there to seek real-life knowledge on how your solution  will solve real-life problems. According to Okonkwo, the best way to keep your leg on the ground is by talking to people and asking for help when you need it.

“Coming from my background, the first thing I needed to do was to learn, aggressively,” said Okonkwo who is also a founding director of AR/VR Africa.

After gaining knowledge, the next thing is to leverage your network for support. Remember the territory is unpopular with almost no existing infrastructural  support, so your best chance at success lies with people.

Sell the vision clearly to your people

Now that things are getting better and people are less dismissive of your “crazy” idea, setting a clear goal that puts everybody on the same page is important. For Okonkwo, the vision was clear: an impact-driven venture that would create an advanced and thriving XR ecosystem across Africa, starting from Nigeria.

Okonkwo said Imisi 3D got its first lab at CcHub because she was speaking to everybody that cared to listen—sharing what the success of their venture would mean to the country and Africa at large. Having helped Andela launch, Okonkwo was exposed to the possibility of what Africa’s young people could build when given a platform, so quickly defined her vision to do what Andela was doing but for XR.

“Our mission and goal is specific and written on the wall. It’s important because we could see that XR is one future of computer, and we must be involved now if we want to be part of that future,” Okonkwo said about the vision of Imisi3D.

The arrival of mass acceptance

Entrepreneurs in unpopular territories are outliers; they are people who can project and see what the future holds and decide to build for that future. Although XR is as old as a century, it wasn’t until recently that innovators started to think about commercialising this technology for the mass market.

Today, there’s a massive acceptance of the XR sector owning to the numerous conversation around blockchain and the metaverse, which is essentially a digital world powered by virtual reality. The buzz started in 2014 when Facebook acquired then 2-year-old Oculus for $2 billion to power its metaverse ambition. Last year Facebook rebranded as Meta, thus becoming a full XR company. Similarly, Apple also bought Space and NextVR, two different XR companies, to power its own metaverse ambition. In fact, almost all the big tech giants now understand the role XR will play in the future and are buying into it.

“A lot of people are now interested in the sector, it’s no longer a crazy idea to want to build in this space,” said Okonkwo. “And that’s a good thing, more people means more innovation and investment.” For Okonkwo and her team, the future of computers has always been XR, from the beginning of their foray into the sector; the rest of us are only just joining in.