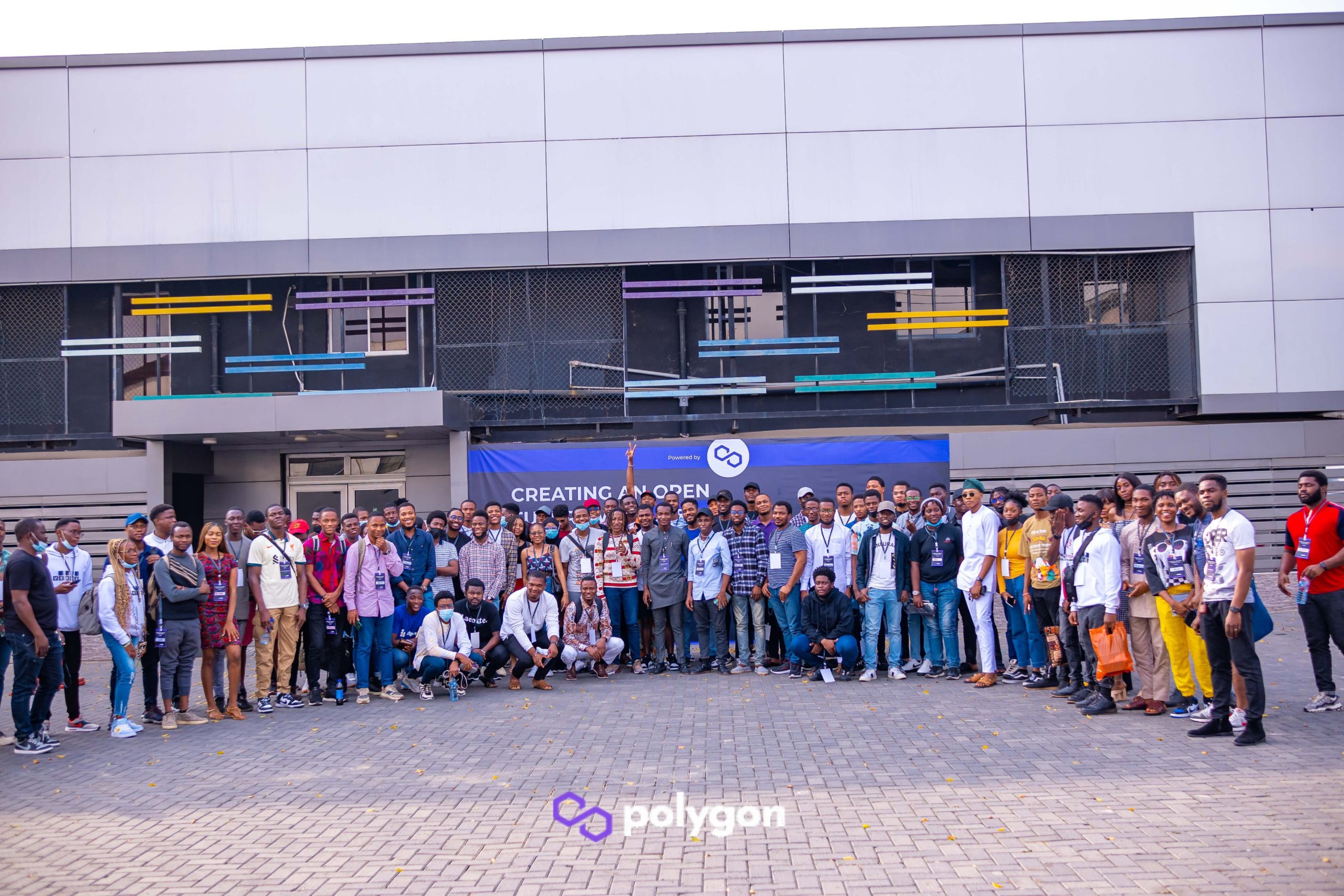 Last month, Polygon raised $450 million, to expand its portfolio of ethereum scaling solutions and footprints in the developer ecosystem. Ethereum is a blockchain that has attracted developers across the world, but its slow speed and high transaction costs (gas fees) have made many developers reluctant to use it.

Polygon, a side chain firm attached to ethereum, is improving the functionality of the ethereum blockchain by improving transaction speed and cost. While Polygon’s ultimate goal, at least for now, is to scale ethereum, it is processing more transactions than ethereum’s main chain, mostly because of its $1 gas fee cost. As of today, it has processed 3.4 billion transactions and last month claims its 3 million transactions per day volume is double that of ethereum.

Over the past few years, Polygon, previously known as Matic Network, has grown to host over 7,000 decentralised applications, including metaverse projects like Decentraland and Sandbox; popular NFT marketplace OpenSea; and DeFi projects such as Aave, Curve, Pool, Uniswap, etc.

Sandeep Nailwal, Polygon co-founder has said that its $450 million funding is to help Polygon build larger developer ecosystems in several markets. At the forefront of this expansion strategy is Nigeria’s Shodipo Ayomide, Polygon’s new Global Head of Developer Advocacy.

Ayomide will be working with various teams like the hackathon, community, content team, and an engineering and open-source team, to create written and video content, organise meetups and establish relationships in the Web3 ecosystem of cities across the world.

One of the developer ecosystem expansion strategies is to establish Polygon Guilds, a structure that will help educate “Web2 developers” and onboard them to Web3. This guild model will adopt a similar approach to Google Developer Group, a small meetup across different locations where people can learn about Google technologies.

Polygon Guilds are in over 19 cities, a large number of them are in Africa—Lagos, Abuja, Delta, Warri, Port Harcourt, Nairobi, and Mombasa. Polygon is also expanding its presence in France, India, the Netherlands, and the United States.

Earlier this month, Polygon created the Polygon Academy, which intends to be a comprehensive guide for anybody that wants to understand Web3. This academy consists of eight modules and learners will earn an NFT when they complete them.

The end game of Polygon, Naiwal also said, is to become the AWS of Web3, and if Web3 is going to be as big as investors are saying it would be, its recent efforts will no doubt be a win for African developers.