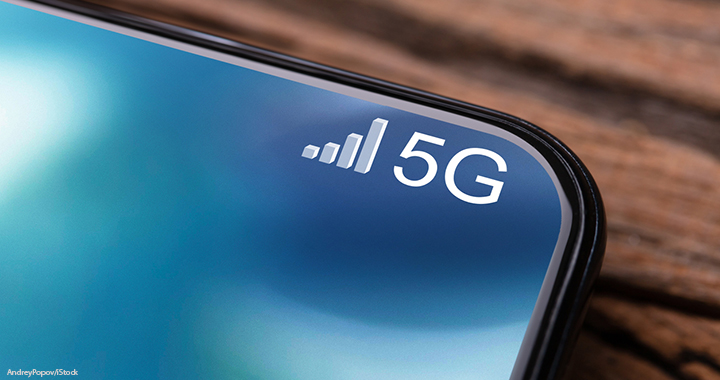 Today, February 24 2022, marks a milestone in the race for Nigeria’s 5th generation (5G) mobile network spectrum. The winners of the bid for 3.5GHz 5G spectrum, MTN and Mafab have each completed payment of the $273.6m licence fee required by the Nigerian Communications Commission (NCC).

Aside the $273.6 million payment, MTN paid additional $15.9 million, being the bidding sum it offered at the assignment state of the spectrum auction, making it clinch its preferred Lot 1 (3500-3600 Megahertz-MHz) in the 3.5Ghz spectrum; while, Mafab Communications, which bided lower at the assignment stage, consequentially settled with Lot 2 (3700-3800Mhz) at no extra cost.

“I wish to officially announce that NCC has received and confirmed payments from MTN and Mafab for their acquisition of 1 slot of 100Mhz each in the 3.5Ghz spectrum auction, which was successfully conducted by the Commission on December 13, 2021, ” Umar Danbatta Executive Vice Chairman, NCC said. “They both met the deadline of February 24, 2022 as set by the Commission.”

On December 13, 2021, when the NCC announced that the MTN Nigeria and Mafab Communications were the winners of the bid for the 5G licence, it came as a surprise to many as Mafab is an unknown player in the telecommunications space.

In response to the announcement, Transparency Nigeria Group petitioned the Federal Government and all relevant security agencies to launch an investigation into the business practices of Mafab Communications Limited.

“Mafab Communications was incorporated in 2020, has no comprehensive tax history, and appears to have been specifically set up by connected insiders for the purpose of acquiring one of the highly valued 5G licences,” the group said in a statement.

How MTN and Mafab won

The top bidders were Airtel Networks Limited, Mafab Communications Limited and MTN Communications Nigeria Limited, with the bidding price starting at $199,374,000. After  11 rounds of auction over a duration of 9 hours, the bid price rose to over $200 million with all 3 companies still active.

The auction process came to an end when MTN and Mafab posted an exit bid of $273 million, while Airtel posted a final bid of $270 million. Simply put, Airtel offered to pay the least amount among the three companies for the 5G licence, thus falling out of the race.

Prior to the auction, Airtel, MTN Nigeria and Mafab Communications had paid an initial non-refundable 10% deposit of $19.75m each, which was statutory and mandatory to qualify them to participate in the bid process.

There were also allegations put out that Mafab is connected to former Lagos State Governor, Bola Tinubu, but the NCC has denied the allegations.

The NCC also added to its claims that the auction was free and fair by pointing out that it had earlier awarded Mafab with international data access (IDA), inter-connect data exchange (IDE) and Value-Added Service (VAS) licences. The earliest licence being the IDA issued in October 2020, 4 months after Mafab was incorporated.

Mafab Communications Limited was registered on July 8, 2020, according to the company’s website and TechCabal’s search on the Corporate Affairs Commission (CAC) site. It claims to provide and operate local Interconnect and International carrier services; there’s no information about clients on its website.

The company is led by Musbahu Muhammad Bashir, the chairman of the Althani Group, an Abuja-based holdco that oversees a group of companies, including Eman Homes & Estate, Althani Investment Limited, Salam Takaful Insurance, and Mafab Communications.

After payment of the licence fee, the next phase for the bid winners is to deploy the 5G network service across Nigeria. According to the Information Memorandum of the 3.5GHz spectrum licence, the licencees have a rollout obligation plan spanning a period of 10 years, beginning from the date the license is award. Between the first and second year of the licence, the operators are expected to roll out the service in, at least, one state in each geo-political zone.

From the third to fifth year, they are obligated to cover all the zones. Between 6 to 10 years, they should cover all the states in the country, according to guidelines set out in the Information Memorandum.

Right of Way and energy costs

At the deployment phase, the two operators will have to deal with the Right of Way (RoW) fees of different Nigerian states. In 2020, the Nigerian government tried to get different states to reduce their RoW charges for fibre cables and adopt the agreed ₦145 per linear metre signed by the National Executive Council.

But only 7 states agreed to this while 29 states stuck to their guns—states like Benue, Ogun and Lagos charge ₦2,500, ₦4,000, ₦750 per linear metre. The argument of the 29 states is that RoW is a source of revenue for their governments, but the big picture is that if any of these states reduce the fees, they may attract significant broadband investment from telcos.

Telecom operators also have to contend with the heavy power demand of the 5G network infrastructure. Due to Nigeria’s insufficient power system, telecom operators in the country have to generate and distribute the power they use.

These are some of the obstacles MTN and Mafab will have to surmount along the journey to deploying 5G network in Nigeria.

The advent of 5G comes with significant advantages, one of which is higher bandwidths. This translates to the ability to transfer large volumes of data at extremely high speed and very low latency. Simply put, 5G is faster than previous generations of mobile networks. It can, for instance, transfer data at 10 gigabits per second—up to 100 times faster than 4G.

The increase in data transmission speed is important because new technologies and revolutionary innovations such as driverless cars and remote classrooms require faster connectivity and reduced latency to function optimally.

5G networks are expected to make an estimated contribution of $13.2 trillion in economic value globally according to a recent WEF report. It’s also expected to generate 22.3 million jobs from direct network investments and residual services.

The race to deploy 5G in Nigeria is still on, as MTN and Mafab head into the deployment phase. 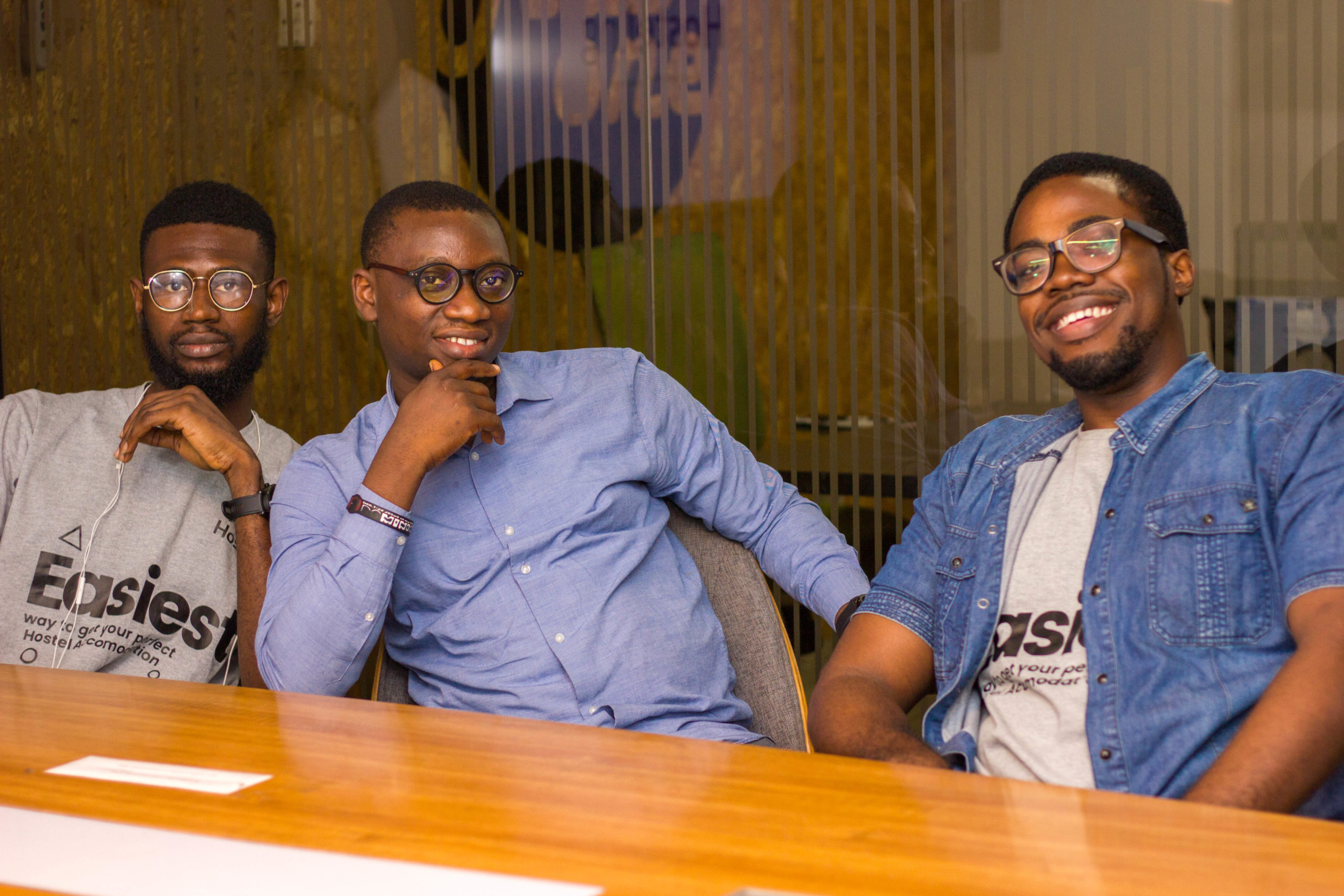