Africa is on track to hit $7b, or more, in startup funding this year 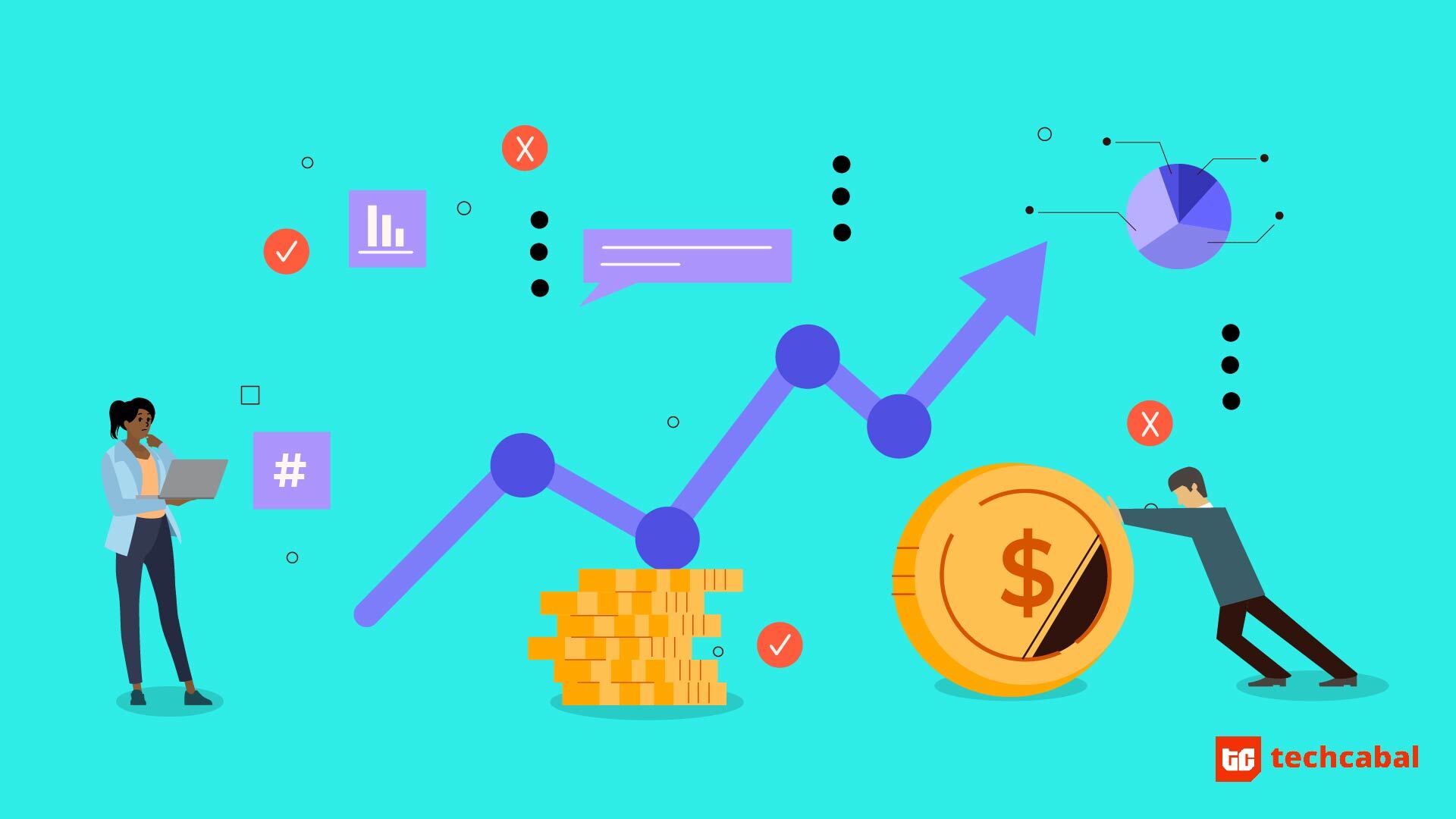 Startups depend on "series" of venture funding to grow

African startups seem to have developed herd immunity against the economic fallout from COVID-19, raking in a record $1 billion in just 7 weeks to mid-February 2022, underpinning strong investor sentiment in the continent’s fizzing tech scene.

As of February 18, start-ups in Africa had raised more than a quarter of the total 2021 haul with just over 130 deals, Africa: The Big Deal announced via its Paystack newsletter service.

With more than $1 billion already in the bank less than two months into the year, Africans seem poised to shatter all previous startup fundraising records in 2022.

This strong fund-raising activity in Africa mirrors an unprecedented trend that began last year when the continent’s startup ecosystem raised more than $4 billion––which for 2022 is projected to almost double.

It shows that African startups are on a recovery path despite pandemic-induced setbacks that continue to stymie many other sectors.

“In the first seven weeks of 2022, two ‘mega deals’ ($100m+) have already been disclosed: the $100m Series B from Tunisia’s InstaDeep in late January, and of course last week’s $250m Series D announced by Flutterwave, now Africa’s most valuable unicorn,” said the newsletter, which offers deep dives into African data.

According to Africa: The Big Deal, this ‘only’ represents about a third of the funding raised.

The bulk of the funding (76%) and of the deals (78%) have been claimed by startups headquartered in one of the ‘Big Four’ (Nigeria, South Africa, Kenya, and Egypt) so far, though Tunisia (almost entirely driven by the InstaDeep deal) and Ghana (6 deals worth 56 million US dollars) are also doing pretty well.

Projections show Africa could add more unicorns to its trophies shelf if its startup ecosystem maintains the impressive fund-raising trajectory it developed over the past year. There are several reasons to believe that it can:

Five of these became unicorns in 2021––including two in September alone––indicating levels of interest in Africa’s startup market not seen before.

With 2022 kicking off to a good start, the continent could attract even more inward investment as investors look beyond the continent’s post-pandemic future and the positive news over this period helps sustain longer-term confidence in the region.

Meanwhile, the interest in fintech continues to grow, with fintech funding representing almost half (47%) of the funding raised to date – roughly in line with overall 2021 numbers. 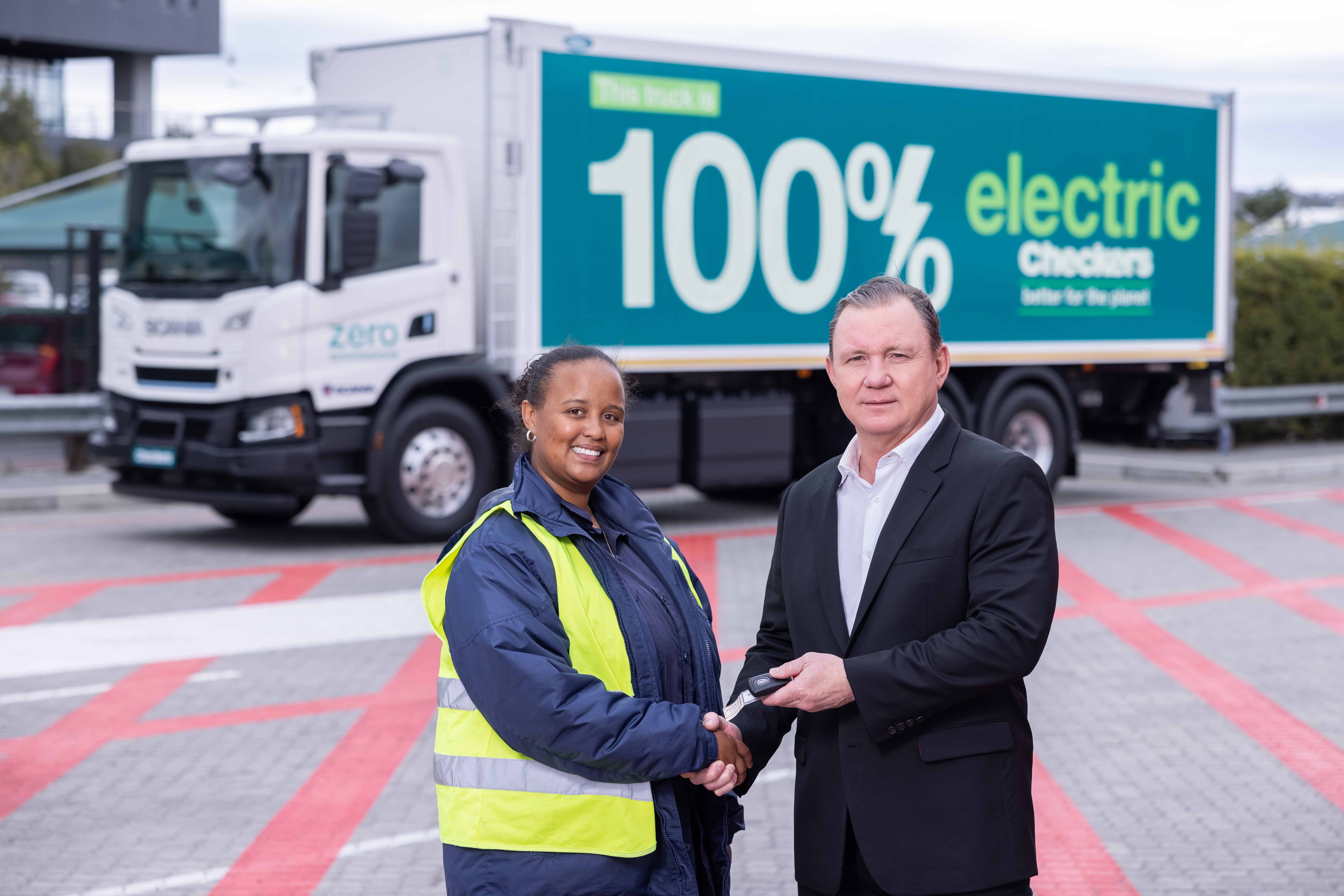