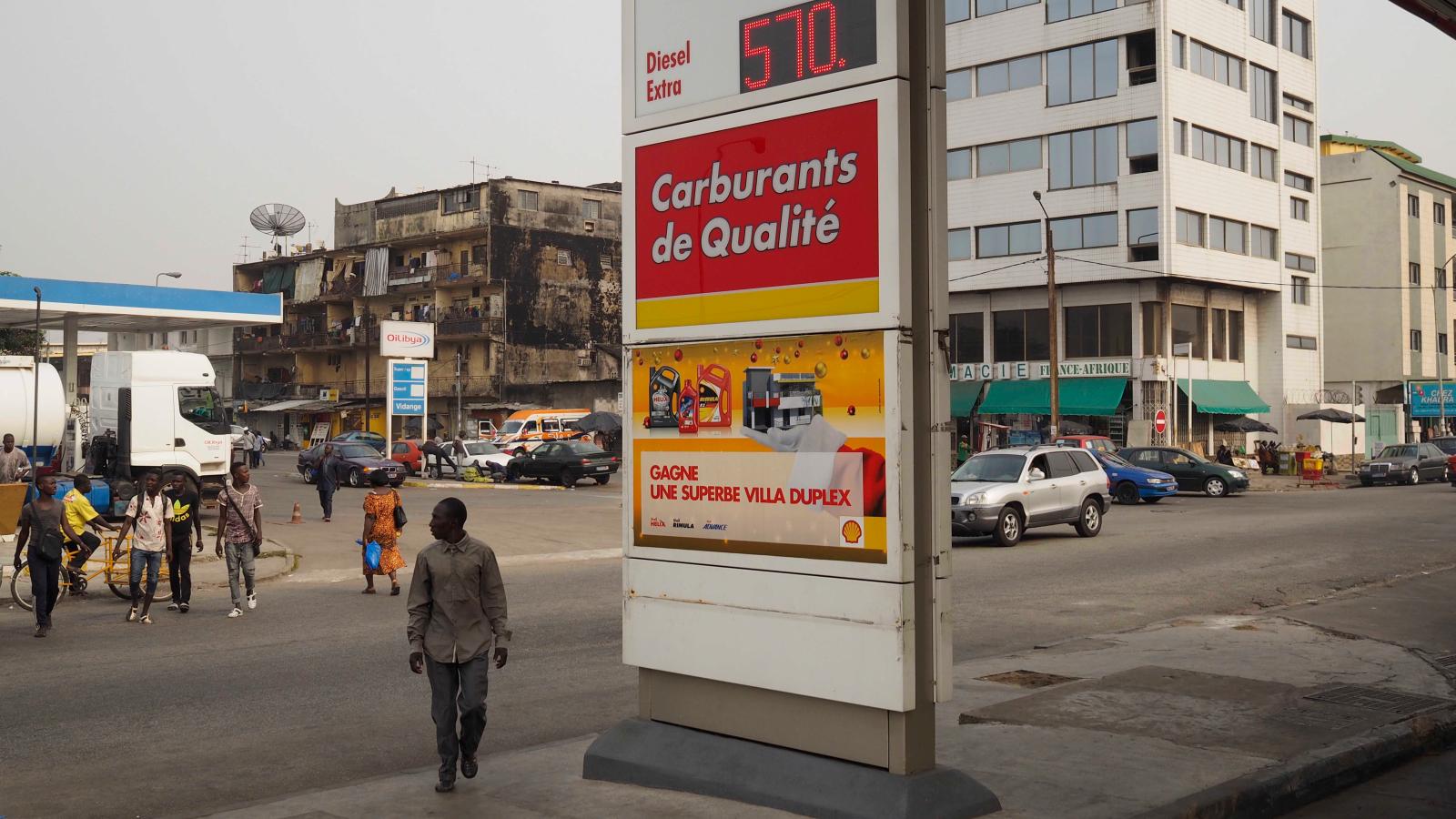 Compared to other developed and emerging markets, insurance in Africa remains a marginal product. As of 2018, total insurance penetration in Africa stood at just 3% in a population of 1.2 billion people, per a McKinsey report. And going by data from the African Insurance Organisation, that figure dropped to 2.78% a year later, far below the global average of 7.23%.

But like most under-tapped sectors, there’s a strong reason to believe that the rapid expansion of digital and mobile services in Africa could change the face of insurance on the continent. Already, a small but growing number of startups—such as Nigeria-based Casava and Kenya’s Lami—have sprung up to broaden insurance coverage in some parts of Africa.

While the aforementioned players directly offer insurance products to the mass market through digital channels, some other startups operate as enablers for incumbents. One such is Côte d’Ivoire-based HUB2, an insurance-focused fintech company founded in 2018 by Ashley Gauzere.

Despite its success so far, HUB2, which works out of the Village by CA Réunion, a French department in the Indian Ocean, was initially launched to serve the e-commerce space in francophone Africa, not insurance.

From telecom to tech: founding HUB2

Before founding HUB2, Gauzere ran a management consulting company based in Mauritius that advised telecom operators across western Africa. Prior to that, he worked at French network operator Orange in Africa and the Middle East, developing broadband infrastructure in several countries.

During his time at Orange, while deploying 3G and 4G networks as well as fibre infrastructure, Gauzere would always pay attention to the e-commerce sector and noticed that apart from internet connectivity, the main infrastructure needs that were holding back the sector were logistics and financial services.

“In 2018, I decided to work on a payments aggregator for e-commerce services in francophone Africa which we launched a year later in Côte d’Ivoire,” the CEO recalled in an interview with TechCabal.

“At the end of 2019, we got our first customer from the insurance sector and after recording significant success with that account, saw that there was a huge opportunity there and decided to build a complete and dedicated technical stack to address the challenges that players in the insurance sector face.”

A digital backbone for insurance services

HUB2 is primarily a payments aggregator enabling interoperability between mobile money wallets within the same country. With regard to payment integrations, it is connected to at least 28 local and national major mobile money operators, including Orange Money, MTN, Moov Moov, Mobicash, Wizall, Yup, etc. through direct or indirect connections (via other aggregators).

The startup’s main customers come from the insurance sector. Through its infrastructure, insurance companies, brokers, and retailers can carry out transactions, including premium payments and claims, via mobile money and bank cards. The startup also has partnerships with major POS networks, including InTouch, through which end customers can access, purchase and renew insurance covers provided by its clients.

According to Gauzere, HUB2 currently processes up to $10 million per month in payments. Meanwhile, insurance providers on its platform can sell their products via 30,000 agents across its markets, with 5,000 of those in Côte d’Ivoire alone, which accounts for almost 30% of the insurance market in francophone West Africa.

As part of non-fintech services, HUB2 builds and deploys conversational chatbots to help insurance companies automate their customer engagement efforts, and has partnerships with Glovo and Jumia, to use their logistics services for the delivery of physical insurance certificates to customers.

“I like to refer to HUB2 as a ‘hybrid’ or ‘FinInsurTech’ company because we offer financial and non-transactional services, mostly to insurance companies,” Gauzere said. “The vision is to enhance their traditional systems and make them more reactive and operate in real-time.”

Gauzere believes HUB2’s success so far has been down to a “real product-market fit” of its full-stack solution.

Francophone West Africa has an extremely low insurance penetration rate of 1.2%, according to the McKinsey report. Due to the low rate of insurance in the region of nearly 300 million people (excluding Morocco, Algeria, and Tunisia), major opportunities exist for this low penetration to grow substantially.

In addition, digital financial services, particularly mobile money (MoMo) and agency banking are widely used by the public in francophone African markets. In Côte d’Ivoire, one of the region’s largest MoMo markets, 75% of the population own a mobile money account, compared to 20% who own bank accounts.

Many traditional insurers are also realising the need to modernise and scale up their technological setup, especially in the wake of the pandemic-induced boom in the demand for remote services.

“Right now, there’s no better way to reach the mass market than through mobile systems,” Gauzere said. “An additional advantage is that our digital infrastructure is on-demand, so there is no recurring cost for companies. The comprehensive service is available at a very marginal cost for companies to increase their operation and efficiency.”

Despite this, getting insurance companies to buy into using digital solutions hasn’t been easy. The insurance sector in francophone Africa is a largely traditional one where paper certificates are common and delivered three to four weeks after subscription.

“The adoption curve was a very huge issue early on,” Gauzere said. “You talk to insurance companies about using mobile money and technology and they’re like, ‘Okay, so from which planet are you from?’”

The apathy for tech-enabled services is just one of many challenges the HUB2 team has had to deal with while building and scaling the platform in francophone Africa.

Though HUB2 has secured a total of $1.8 million in total external funding since its launch, Gauzere reveals attracting funding has been difficult. He blames this on the fact that the insurance sector is not one where investors can get the most margin.

“It’s still the early days,” he said, adding that finding the “right technical talent” to help scale the 4-year-old startup has also been challenging.

Regulation: an enabler and a bottleneck

By creating a single regulatory structure, the CIMA has been beneficial in promoting stability in the industry. It’s also helped platforms like HUB2 scale relatively easily across the region but Gauzere noted that the one-size-fits-all policy for a diverse array of markets may lead to complexities in some member states.

“The CIMA zone may enable easier movement across countries but sometimes, the inflexible regulatory demands and rules may hinder innovation in specific member countries,” he said.

Going forward, Gauzere reveals HUB2 has several agreements with other mobile money providers and agent networks that’ll help expand its market reach to 50,000 agents by 2022 end. However, the logistics side is harder to scale as the startup has to find a reliable partner in each country.

HUB2 has also been contracted by two insurers in the French-speaking region to roll out fully digital micro-insurance products in some of its markets, according to the CEO.