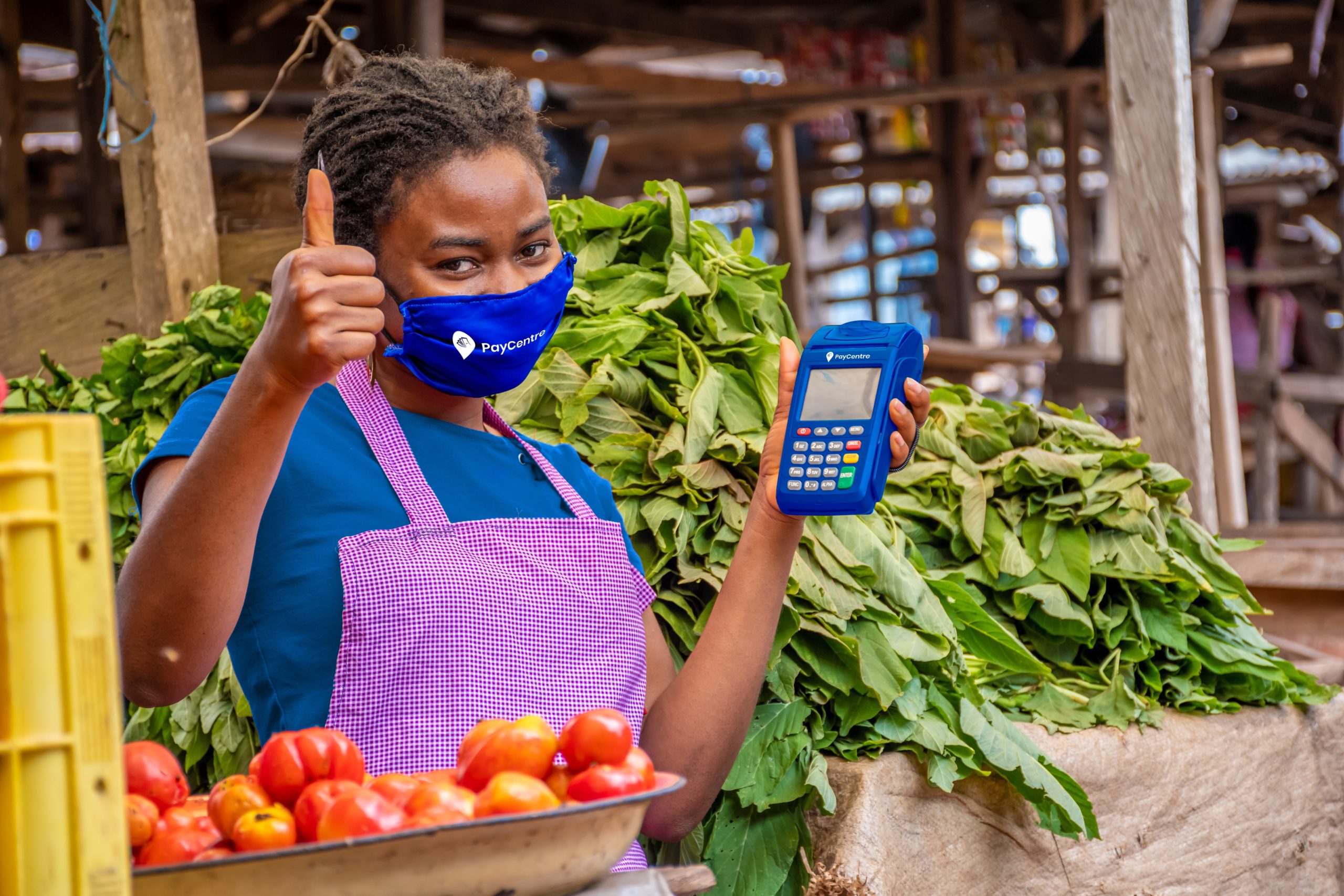 In Nigeria, there are only around 8,000 bank branches available to serve 200 million people. This is reflective of what’s obtainable in other countries across the continent, where an estimated 66% of the adult population is without bank accounts.

With formal banking services out of the reach of many, digital financial services providers have a huge opportunity to drive financial inclusion outside of traditional banking systems. For many, human agent networks are proving to be crucial assets in tapping into the significantly large unbanked population.

E-Settlement Ltd (E-SL), the Nigeria-based group that operates a network of more than 75,000 agents across the country under the name PayCentre, in November said it had acquired QuickCash, an Ivorian company that runs a network of agents across francophone Africa, for an undisclosed amount.

QuickCash was founded in 2010 to provide accessible products that extend the reach of financial services to underserved populations, particularly those living within agricultural-dominated rural areas, and are often without frequent access to electricity or mobile phone connectivity.

By partnering with E-SL, the plan is to leverage its new parent company’s technical expertise and sector knowledge in order to rapidly increase its agents in countries of operation, and extend financial access to more underbanked populations in West Africa’s financial ecosystem.

“E-SL is a leader and has a strong position in Nigeria. The success story of agency banking there cannot be told without them,” QuickCash CEO Patricia Zoundi Yao said in a statement announcing the acquisition. “We believe that E-SL has the right vision and deep expertise to drive QuickCash’s geographic expansion and next stage of growth.”

QuickCash will continue to operate independently as a subsidiary of the E-SL group and maintain its management team and name for now. “It’s only logical we continue to ride on the popularity of the brand,” E-SL founder and CEO Olaoluwa Awojoodu said.

For E-SL, a company founded in 2018 to provide financial services at scale to Nigerians through PayCentre, payment service CashEnvoy, and PayPad (a mobile point of sale mPOS solution), its first major acquisition sees the company expand its footprint across the continent, taking its agent tally to just under 100,000.

“Something we realised very early in our journey is that we’re not solving a Nigeria-only problem. Financial exclusion is a pan-African challenge,” Awojoodu told TechCabal on a call. “We have more deals in the pipeline. The plan is to consolidate our books and operations with QuickCash this year after which we’ll continue to expand.”

But why francophone Africa—a region that’s for a long time been overlooked by international investors due to lack of clarity around regulations, language barriers, and limited networking opportunities, per a Briter Bridges report—rather than anglophone technology hubs like Ghana or Kenya?

“I agree people think Ghana because it is anglophone or South Africa and Kenya because their payment frameworks are developed to an extent. Just to get things right, we’re not exactly ignoring those markets as they’re in our plans but we have to start somewhere. And there’s a huge opportunity in francophone West Africa,” the CEO explained.

Access to bank accounts in the francophone part of West Africa is significantly limited as commercial banks typically focus on high-income and high-net-worth individuals. In Côte d’Ivoire, for instance, less than 20% of the population own a bank account whereas 75% own a mobile money account. This suggests there’s a huge appetite for digital financial services.

“There is an untapped opportunity to provide banking services to a large number of people in the region at an extremely low cost,” said Awojoodu. “Agency banking, which is a form of mobile payment systems, does that.”

Awojoodu adds that the region’s homogeneity in monetary framework, currency (the CFA Franc), and language is a significant competitive advantage for any company looking to play in those markets. “That’s the best part,” he said. “The acquisition of QuickCash, for instance, opens the door to around 8 countries that share the same regulations and central bank. Network effects make expansion cheaper within the region.”

While operating in francophone West Africa does have its advantages, Awojoodu admits challenges could surface due to major differences between those markets and its home country Nigeria. However, he believes that retaining the founding team at QuickCash will be key to navigating such challenges.

Broadly, signs are pointing to the emergence of a budding startup scene in the region. Home to some of the fastest-growing economies, francophone Africa saw a major uptick in startup investment activity last year, with several million-dollar raises recorded and the emergence of its first startup unicorn, Wave.

After acquiring QuickCash, E-SL plans to double its current agent strength by the end of 2022. Agents are both crucial to the success of and hugely benefit from the ongoing agency banking boom in Africa. As intermediaries, they engage and help end customers meet their financial access needs.

In countries like Nigeria, it’s relatively easy to become one: one only needs a kiosk or shop to serve as an agent for a bank or a mobile payments company. Today, at least 60% of Nigerian agent outlets double as retail stores and informal traders with POS devices that give them extra income in the form of transaction fees. A 2019 GSMA report shows that 1.4 million agents received $1.1 billion in commissions, representing an average of $841 in additional annual income.

But beyond commissions and “competitive” transaction fees, Awojoodu reveals that E-SL offers agents on its platform incentives like access to insurance against theft and micro pensions, which has seen the company rack up thousands of agents within three years.

“A percentage of every transaction they do is put aside for the micro pension program,” the CEO explained. “The key thing is to keep being attentive to their needs and offer them some form of protection for the future.”

More so, for agents to operate profitably, constant access to working capital is required almost every time but most agents do not have such liquidity and end up accruing 20–30% in expense to rebalance and manage liquidity. Awodooju reveals E-SL plans to launch a number of loan products, both for customers and to help power float for its agents, as well as other services to be offered through the agent network.

In addition, E-SL is gearing up to add cross-border payment solutions to its suite, riding on its existing agent infrastructure. “Right now, it’s easier to send money to the US than to Togo. That doesn’t make sense and we think that with our agent network across all these countries, we can easily solve that problem though not immediately,” Awojoodu said.