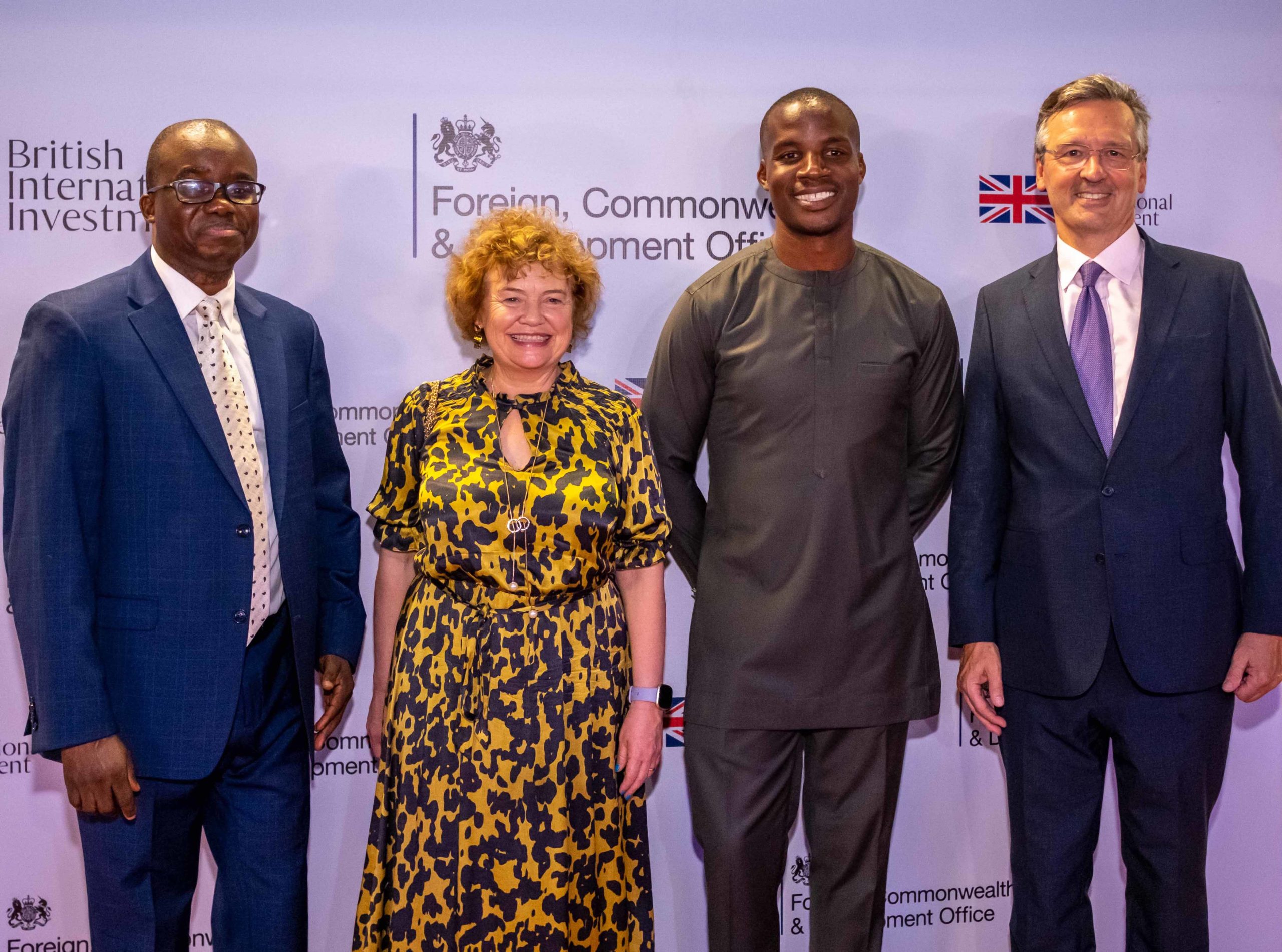 The British International Investment (BII), the UK government’s Development Finance Institution (DFI),  has announced on Thursday that it has invested $20 million in debt funding in Nigeria’s mobility financing startup Moove.

Moove has a huge fundraising appetite

Moove, which raised $10 million debt financing in February and a mega funding of $105 million a month after, has shown that it has a huge appetite for funding. This new capital injection, which is, according to a statement shared with TechCabal, a 4-year structured credit investment in Moove, puts the startup’s funding this year alone at $135 million. The total funding, adding its initial investment before this year—seed and Series A ($23 million)—is now at $194.5 million.

Founded in 2020 by Ladi Delano and Jide Odunsi, Moove provides mobility entrepreneurs with access to revenue-based financing in markets where there is low access to credit. Its customers, who are typically ride-hailing drivers, can purchase brand-new vehicles using a percentage of their weekly revenue.

Since its launch in 2020, Moove has rapidly expanded its operations within Nigeria and entered into new African markets including Ghana, Kenya, Uganda, and South Africa, as well as Europe, Middle East and Asia markets. It’s also Uber’s exclusive car financing company in Africa.

“We’re incredibly proud to welcome onboard a world-class partner such as BII, whose strategic support will play a key role in our mission to build the world’s largest integrated vehicle financing platform for mobility entrepreneurs.” Ladi Delano, co-founder and co-CEO at Moove, said in a statement shared with TechCabal.

Delano also said that the new debt funding puts his company in a stronger position to use its technology and productivity data in creating a more inclusive financing ecosystem.

Out with the old, in with the new

On the investor’s side, this investment officially launches its new name (from CDC Group to BII) and reiterates its continued ambition to scale up investment that will boost key economic sectors in Nigeria. According to BII, Nigeria is its biggest investment market, boasting a portfolio worth $570 million through more than 100 businesses and 43 funds, which collectively support almost 45,000 jobs across the country in 2020.

“In Moove, BII has a partner that aligns with our commitment to back dynamic tech-enabled businesses that can help accelerate impact in Nigeria by strengthening the country’s informal transport industry,” Nick O’Donohoe, CEO at BII, said in the statement. “I am delighted that not only will BII’s investment help to create jobs and provide entrepreneurial self-starters with the means to own their vehicles, but Moove’s clear focus on gender diversity will foster inclusive economic opportunities for women, both within the company’s workforce and among its drivers.”

Until recently, DFIs were known to invest mostly through private equity and scarcely through venture capital. BII, for example, invested in Nigeria’s Capital Alliance Private Equity Fund I (CAPE I), managed by African Capital Alliance (ACA) and CardinalStone Capital Advisors Growth Fund, among others. It also invested in African-focused, early-stage-to-series-A venture capital TLcom. But now, DFIs have started dealing directly with startups: BII invested in Nigeria’s TradeDepot and TeamApt and Kenya’s MKopa. Proparco, the French DFI, also invested in GOMYCODE $8 million series A. It’s either the DFIs are going through the fear-of-missing-out (FOMO) of the astronomical growth the startup ecosystem is currently experiencing or they have developed some risk appetite needed in startup investing.