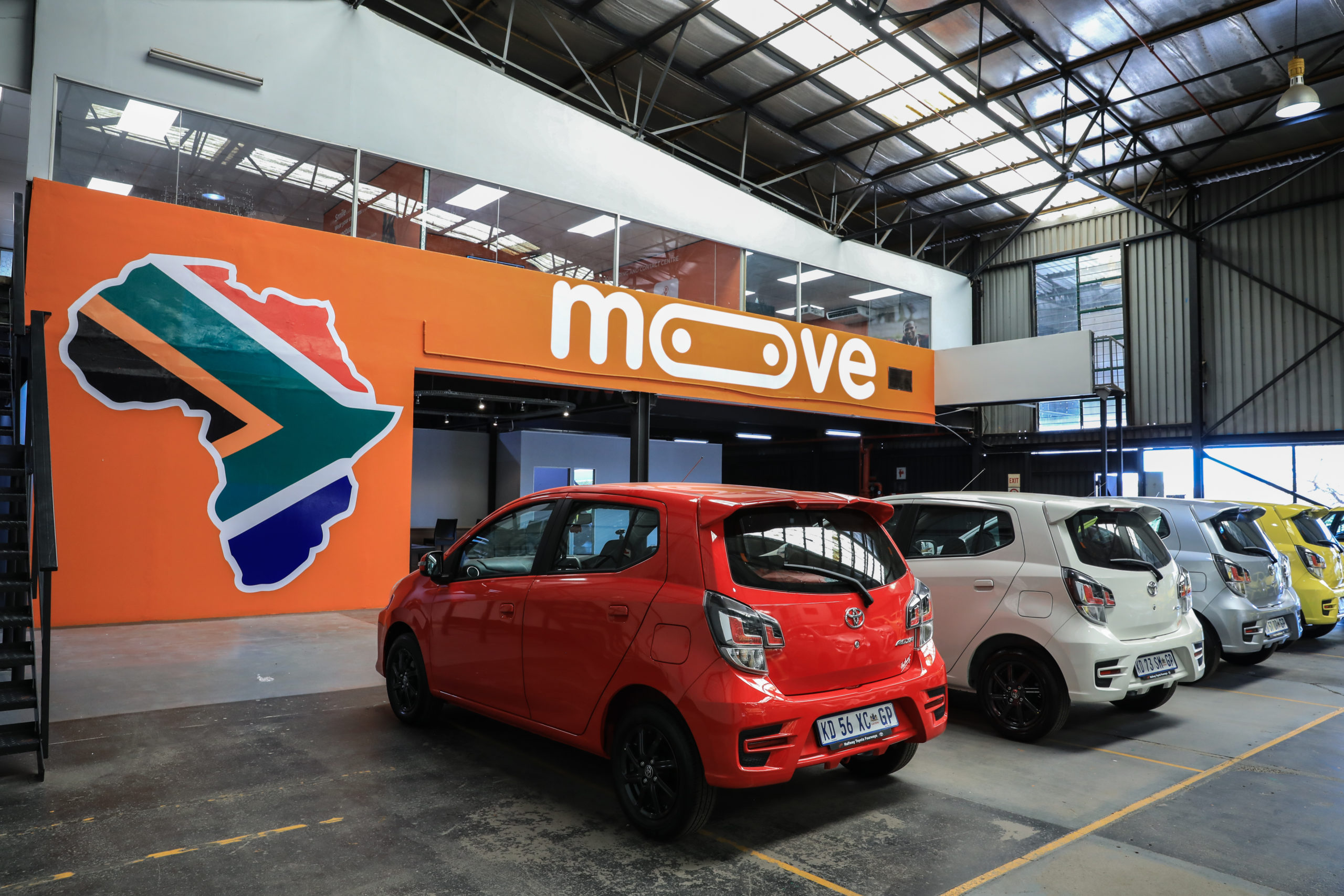 Moove, a Nigerian automobile financing startup and Uber’s exclusive vehicle supply partner in Africa, on Monday, said it has raised $105 million in equity and debt to power a global expansion.

Existing investors Speedinvest, Left Lane Capital, and the latest.ventures led the Series A2 round*, which Moove says was oversubscribed, with participation from new investors including AfricInvest, MUFG Innovation Partners, Latitude, and Kreos Capital.

Launched in 2020 by Ladi Delano and Jide Odunsi, Moove provides mobility entrepreneurs with access to revenue-based financing in markets where there’s low access to credit. Its customers, who are typically ride-hailing drivers, can purchase brand new vehicles using a percentage of their weekly revenue.

The latest fundraising round, which comes almost 7 months after Moove’s $23 million Series A, a month after a $10 million debt financing round, and seed-stage funding from Future Africa in 2019, brings total investments raised by the startup to $174.5 million.

With the new investment, Moove plans to expand its vehicle financing model to 7 new markets across Asia, the Middle East and North Africa (MENA), and Europe over the next six months, to “meet the needs of mobility entrepreneurs in other emerging markets”.

“Having surpassed over 3 million trips in Moove-financed vehicles across Africa, we’re now leading this growing category within fintech,” Co-CEO Delano says on Moove’s planned expansion in a statement. “But there are still millions of budding mobility entrepreneurs in emerging markets across the world who have limited or no access to vehicle financing.”

Delano believes with the new fundraising, Moove is “well-positioned and well funded to help solve this global problem.”

More so, the Moove model can be applied anywhere in the world, according to Co-CEO Odunsi. “That’s why we’re excited to be expanding to new emerging markets in Asia and the MENA region.”

The mobility space in emerging markets is often highly fragmented and informal. Also, insufficient purchasing power among middle-class citizens coupled with limited or no access to vehicle financing often put cars out of reach for the majority of populations in these countries.

With its revenue-based financing model, Moove is addressing this problem albeit for a segment of the population: mobility entrepreneurs.

In addition to scaling globally, the startup plans to expand its partnerships and vehicle classes to include cars, trucks, bikes, three-wheelers, and buses.

*According to Moove, the Series A2 is a new priced round consisting primarily of existing investors, with three new investors joining. The $105m is entirely fresh capital to the business.