Why Nigeria’s vehicle financing culture is struggling to take flight 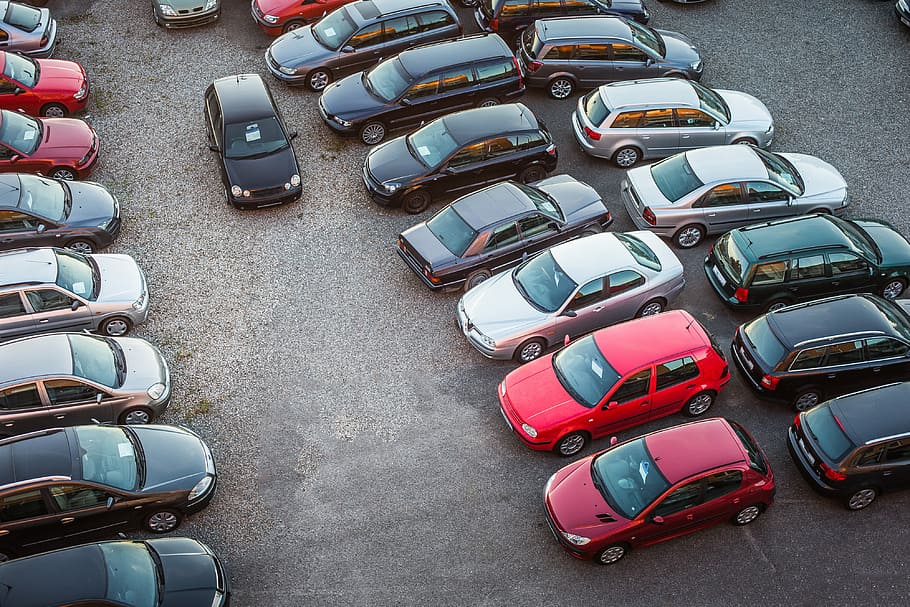 Owning a personal vehicle is of economic importance. Next to housing, transportation is often the second largest expenditure for the majority of urban households anywhere in the world. But insufficient purchasing power among middle-class Nigerians coupled with limited or no access to vehicle financing puts cars out of reach for over 90% of the population.

In developed economies, car loans and vehicle financing schemes help people spread out vehicle payments over several months or even years. However, the auto financing space is still very nascent in Nigeria, with available car loans significantly costly and inaccessible.

Two major factors that influence the access and affordability of vehicle financing in Nigeria are interest rates and the value of the vehicle being financed, according to Gbenro Dara.

Over the past decade, Dara has led four online marketplaces with significant interests in the automotive sector and also pioneered an automated process for used car loans as CEO of Cheki (which was recently acquired by Autochek).

A number of banks and startups currently provide car loans but they aren’t exactly cheap, and accessing them can be difficult due to prohibitive credit criteria and high-interest rates. According to Dara, the latter factor is the biggest drawback when it comes to vehicle financing in Nigeria. “The interest rates available in the auto financing market is the main challenge,” he said.

For car loans, banks in Nigeria lend at rates between 18% to 30% per annum compared to an average interest rate of less than 5% available for a 72-month vehicle financing scheme in the United States.

Getting a loan from commercial banks in Nigeria also comes with a lot of paperwork and processes, making their approval rate very low, at about 20%.

Microfinance banks, on the other hand, are less strict with requirements, as opposed to larger banks which are more focused on mid-to-large corporate clients. Several microlenders have developed vehicle financing programs, which take the asset as collateral. However, they are still not able to offer car loans at significantly lower interest rates.

“I’ve taken out a vehicle loan for 4% per month for a 2-year tenor, and ended up paying almost two times the amount of the invoice value of the vehicle,” Dara said. “But it’s not entirely the fault of the banks as they derive their interest rates from the prime lending rate of the Central bank of Nigeria.” He however called on banks to do better by innovating more for the growth of the automotive sector in Nigeria.

The vehicle market in Nigeria remains heavily dominated by imported second-hand cars (popularly referred to as tokunbo), primarily due to the inability of most Nigerians to afford brand new cars, including those assembled locally. According to Dara, the predominance of used vehicles discourages banks from providing car loans.

There are approximately 15 million vehicles on Nigerian roads with most of them older than 20 years. The average age of private cars in major cities in the country is 14 years, most of which are likely to have been resold to more than five owners. For light commercial vehicles such as danfos and molues, the average age is estimated at 24 years.

According to the National Bureau of Statistics, total new vehicle registrations annually in Nigeria are estimated at 400,000 (excluding motorcycles), but only 5% of which are brand new vehicles. The rest are mostly shipped in from North America, Europe, and Dubai.

These vehicles, which have often suffered accidents, been repossessed, are out of warranty, and with little or no history about prior usage and service, are referred to as “grey imports”. That is, they are traded outside authorised channels and since they’re not purchased from official manufacturers or accredited dealers, do not come with the service support of the producer.

To minimise the risks associated with providing credit for imported second-hand vehicles, most banks that finance used cars do so through partnerships with car dealers, and not directly. For example, Tokunbocars.ng is backed by Guaranty Trust Bank, UBA, Zenith, and Sterling Bank.

A drag on the local auto industry

The lack of proper vehicle financing schemes in the country not only deprives the average Nigerian of a chance of getting a personal vehicle but also has implications on the local automotive industry.

Despite being the most populous country in Africa, Nigeria’s new passenger vehicle sales are far behind sales in countries such as South Africa, Egypt, and Morocco.

Globally, about 80 to 95% of purchases of cars are done through loans and leasing by government or private entities. In the United States, it is estimated that 85% of all new car purchases are financed.

Without such financing mechanisms available to buy cars in Nigeria, locally-made brand new vehicles are out of the financial reach of most Nigerians, the majority of whom have seen their purchasing power dwindle over the years.

In 2020, less than 10,000 brand new cars were sold in Nigeria, compared to over 247,000 in South Africa. According to unofficial figures from auto dealers cited by Dara, up to 80% of the purchases in Nigeria were made by the government and large corporations, mostly with bank credit and at non-retail rates.

Beyond the direct impact on how Nigerians commute, the current state of vehicle financing in Nigeria leaves the country’s auto industry facing challenges that stall its growth potential.