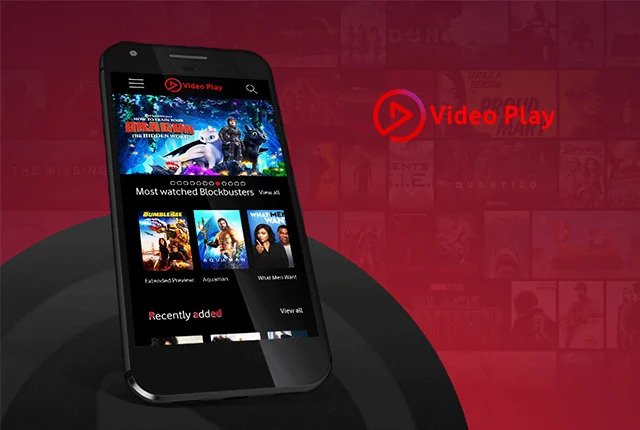 According to an observation by MyBroadband, users trying to access the service are met with a message reading, “Please take note that as of 30 June 2022, this service will no longer be available. You can continue watching free videos on Video Play until such time. Thank you for your support.”

Video Play, which Vodacom launched in August 2015 and recently made free, had over 1 million downloads on the Google Play Store alone. The company had in 2019 secured the rights to live-stream the English FA Cup on the service as well as securing rights to broadcast American film production studio company Metro-Goldwyn-Mayer (MGM)’s content in 2020.

As competition in the on-demand content streaming space continues to get tougher, with even giants like Netflix feeling the pinch, it is no surprise to see relatively new entrants counting their losses and exiting.

On the other hand, it will be interesting to see how those who remain and launch new services, like MTN and Telkom, will manage to navigate the competitive landscape.