Storytime! We have tea and it’s about NFTea.

Disney Accelerator kicked off this week and 6 web3 startups were selected for its 2022 class. Polygon, which runs on the Ethereum blockchain, is the only blockchain technology company selected among the six. The other web3 startups are involved in augmented reality (AR), non-fungible tokens (NFTs) and artificial intelligence (AI).

Speaking of augmented reality and NFTs, Snapchat is exploring ways to let NFT artists showcase their NFTs as AR filters. It plans to allow creators to mint or create NFTs in the app which can eventually be used as filters. Cool, right? 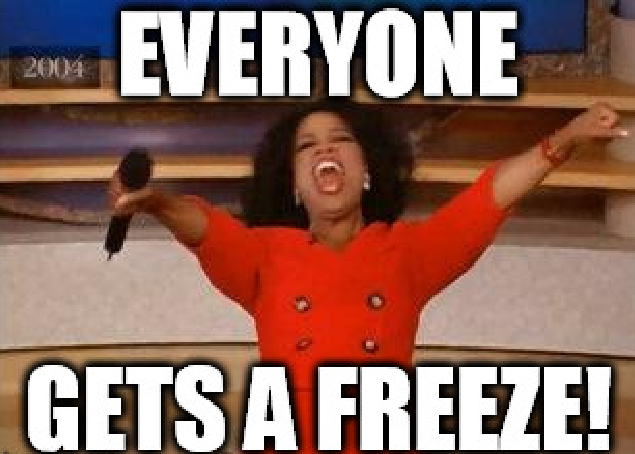 It’s all freezes and suits in Kenya and it has nothing to do with it being winter in Kenya.

Kenya’s Asset Recovery Agency (ARA) filed 2 suits against the businesses and the High Court has frozen their accounts on the suspicion that they brought over $50 million (KES6 billion) into Kenya as part of a money laundering scheme. Lady Justice Esther Maina froze $249,990 (KES 29.5 million) held in Korapay’s Equity Bank account while Kandon Technologies had $126,800 (KES 15 million) in 2 UBA accounts frozen by Justice Maina.

What are the allegations?

Korapay and Kandon Technologies Limited are being accused of card fraud and international money laundering. ARA says the two companies are part of an international ring of fraudsters using Kenyan banks to receive money from an untraceable foreign source. Allegedly, the money is usually transferred immediately to other accounts to avoid being traced. Their activities came under suspicion when an account received $249,990 (KES 29.5 million) in a single transaction. Investigations by Kenyan authorities reveal that between October 2021 and April this year, the bank accounts had cumulatively handled (KES 5.5 billion).

ARA says it has verified that the companies were established in Kenya to utilise the country’s liberal financial system to launder funds. So far, investigations have linked both companies to a Kenyan businessman—Simon Karanja— whose bank accounts were also frozen.

Five other firms are involved in this legal trouble and some are Nigerian— Boxtrip Travels and Tours, Bagtrip Travels Ltd, and Flutterwave Ltd. Flutterwave, Korapay Technologies and Kandon Technologies have released statements saying that the claims are false.

The claims have not been substantiated, but we can’t help but wonder how these will affect Nigerian startups operating in Kenya, which company account will be frozen next?

Tobi is a blockchain researcher. She is a Research Assistant at Bitnob, previously an analyst at Hashvest. She has a degree in Mathematics from Babcock University. 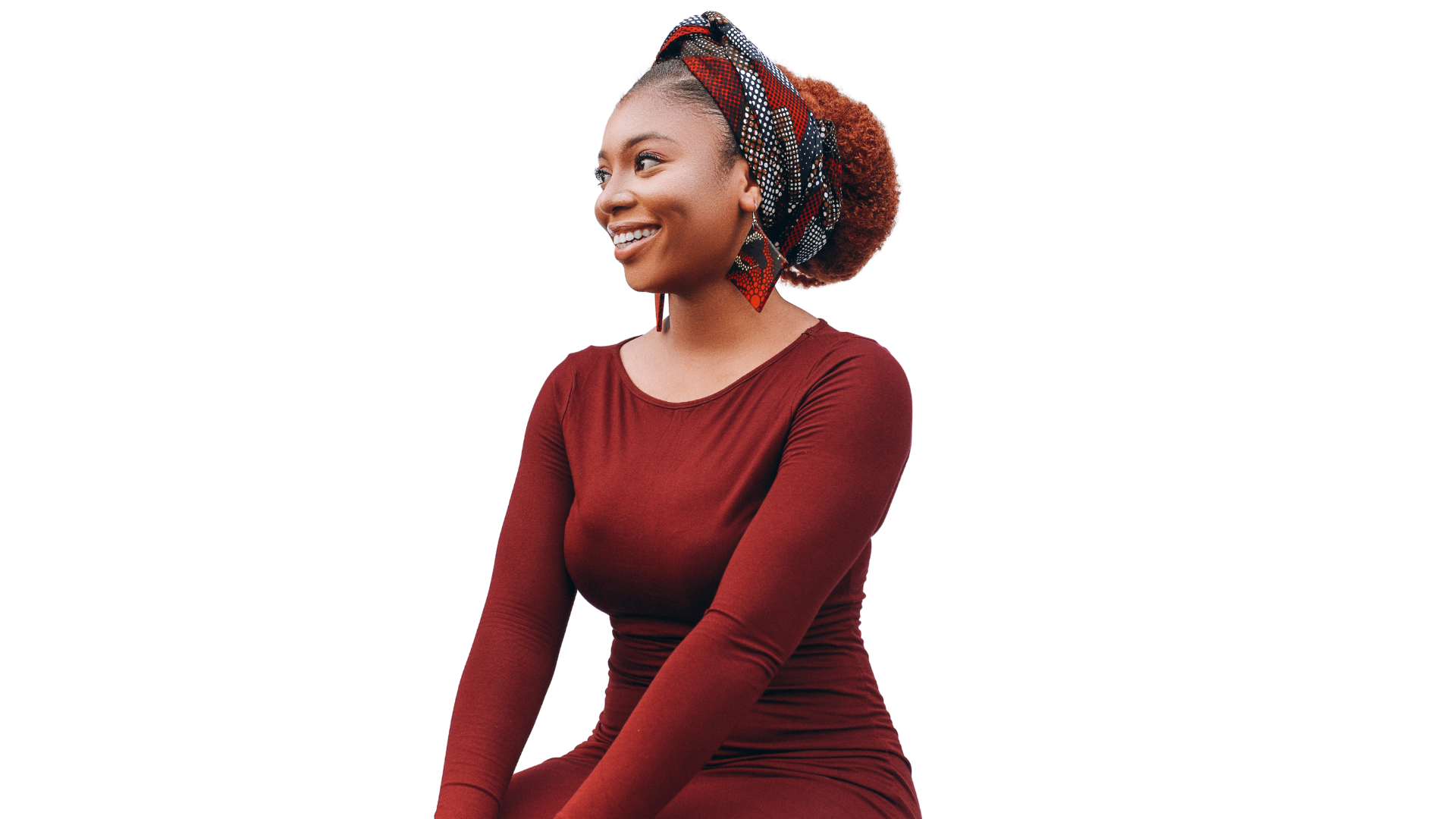 I am a teacher. I learn and provide information that helps people make better decisions.

What’s one piece of advice you wish you had earlier in your career/life?

My career is still in its early stage, but the best career advice I have received so far is “Tobi, take every chance you get, speak to as many people as you can, ask for as many things as you can and most importantly, create your own opportunities”, and that advice has been at the core of a lot of decisions I have made.

Something I’m good at but dislike doing is definitely working. Why do we even have to work? I want the garden of Eden back. I love dancing and singing, but I can’t do them as well as I wish I could.

What’s the biggest misconception people have about Mathematics?

Mathematics has no real-life application. Every other week on Twitter, there’s a tweet that reads along the lines of “Yet another day with no application of dy/dx” or something like that, lol. The blockchain was built on Mathematics. The security of crypto is guaranteed because of a mathematical function called ECDSA, the algorithm behind Private keys and Public keys. Maths is why Pringles stay put without getting broken no matter how long or far they’re transported, think about it, they’re very fragile, not tightly packed, yet they don’t break until you pick a piece, I raise you Hyperbolic Paraboloids. Even computers read our language, Binary.

How would you explain the blockchain to everyday people, and what real-life applications does it have for them?

The blockchain is essentially a system that allows you to record information, making it extremely difficult and near impossible to change what has been recorded. Imagine the logbook used in classrooms to record student attendance, now imagine having that logbook digitally and saving it on all the teacher’s computers, making it difficult to change because if Teacher A edits theirs, Teacher B still has an authentic copy. That’s really how the blockchain works; it’s a distributed ledger of Information. The most prevalent application of it is in cryptocurrencies, bitcoin and ethereum, for example.

Are we ready for web3 in Africa?

Ready? We are ready, set and on the go. Africa is definitely not only ready but now actively part of and benefitting from web3. By the way, web3 is really just a catchphrase, it encapsulates crypto, NFT, DeFi, DAO et al., and I think you’d agree that Africa is on the go as far as all of these are concerned.

In your experience as a finance analyst, does Africa need more fintechs and why?

Every other week there is a new fintech announcement, be it a launch, a raise, or an acquisition and that has sort of created an illusion that there are too many of them, but then you realise nearly 57% of the entire population lacks any form of a bank account. For context, The USA with a population of 332 million, has over 10,000 fintechs; The UK with a population of 67 million, has 1,600 fintechs and Africa with over a billion people, has 576 fintechs with Nigeria alone having approximately 200 fintechs. We haven’t even scratched the surface. It’s easier to send money to China from Lagos than it is to send money to Burundi. Africa needs more fintech companies across banking, payments, credit, insurance, savings, investment, crypto, the list goes on.

What book or movie are you hyped up about, and why?

7 Habits of Highly Effective People by Stephen Covey; How to Talk to Anyone, Anytime, Anywhere by Larry King; and Parable of Dollars by Sam Adeyemi. I read these books about five years ago, and I still live by their lessons. 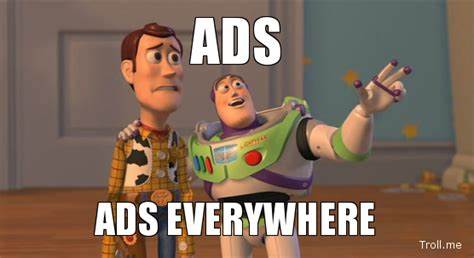 In April, Netflix, the biggest streaming service in the world, announced that it will be bringing ads to your screens, after 15 years of intentionally avoiding it. Now, it has partnered with Microsoft to drive its ads ambitions.

After losing over 200,00 subscribers in Q1 of 2022, Netflix decided to go the Youtube way by making money off ads, offering advertisers the chance to place video clips within movies. According to Netflix, the ad-supported tier will be more affordable, but users should be ready to Netflix, chill, and watch a bunch of targeted ads.

Per a statement from Netflix, Microsoft has proven to meet all the advertising needs of the streaming service, including the flexibility to innovate on both technology and sales sides.

Again, of all the ad partners Netflix interviewed, Microsoft was one of the few companies without a competing streaming service. Google pitched too, but they’ve got Youtube, and there’s a chance Netflix took a pass on them because of that.

How is Microsoft helping?

Microsoft will be Netflix’s global technology partner for advertising and sales. Together, both companies will launch the ad-supported plan and market it to the world and hopefully grow their subscriber base.

Netflix says although it will be sharing its users’ data with Microsoft, Netflixers have nothing to worry about since Microsoft has “strong privacy protection policies.”

Zoom Out: Netflix, in trying to recover the $150 billion it lost in shareholder wealth this year, is up to some changes in its product. They’re saying no to password sharing and yes to ads within movies.

With these moves, African users of the service—many of whom use password sharing—might be delighted to consider the ad-tier subscribership, especially those who cannot afford the premium plans.

Let’s just hope those ads don’t pop up when a movie climaxes, or else… 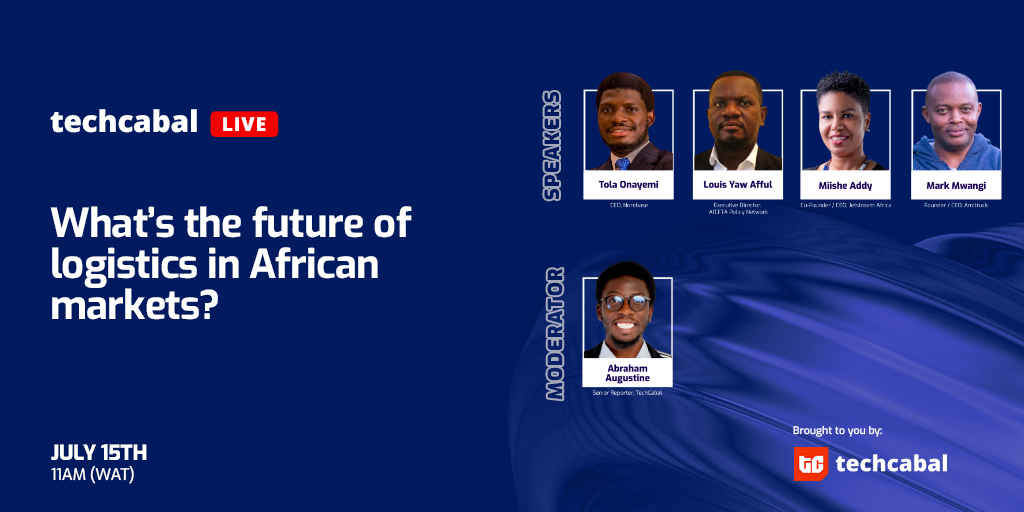 Despite the many challenges in Africa’s logistics industry, its future is promising. For one, the African Continental Free Trade Agreement (AFCTFA) promises to be a catalytic tool that will aid growth.

This morning at 11 AM (WAT), join Abraham Augustine, senior reporter at TechCabal where he’ll be discussing these and more with: 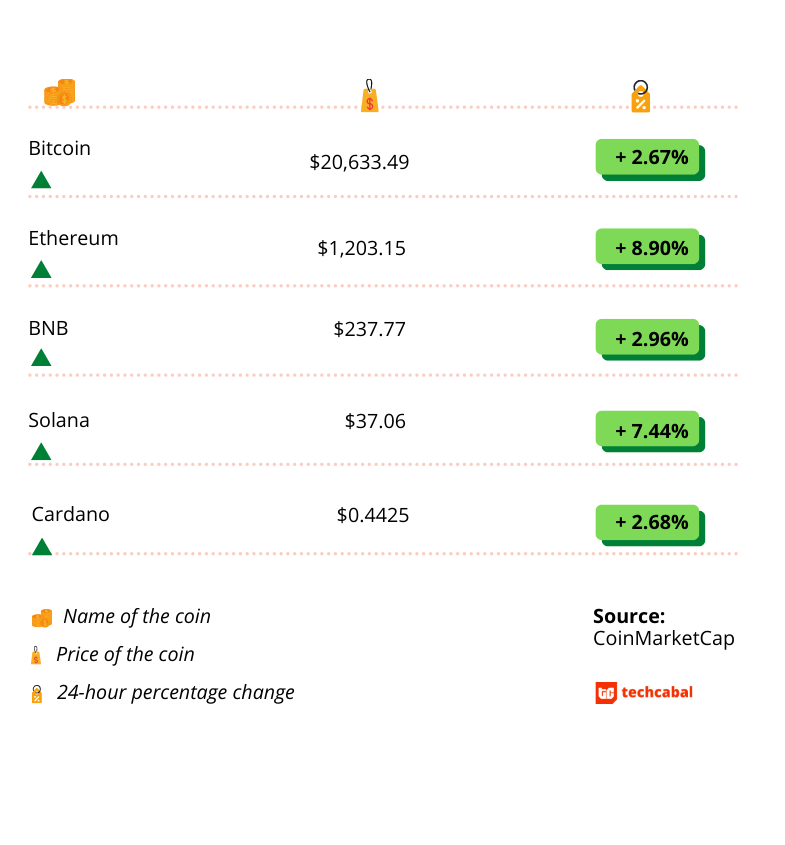 Cryptocurrencies are still taking a dip but at the moment of publishing this chart, the major coins were green. Sadly, we can’t say the same for major cryptocurrency lender Celsius Network Ltd which filed for bankruptcy in New York.

The company which has more than 100,000 creditors is one of the several casualties resulting from the recent $2 trillion crash in the digital asset space.

How to become an angel investor in Africa. 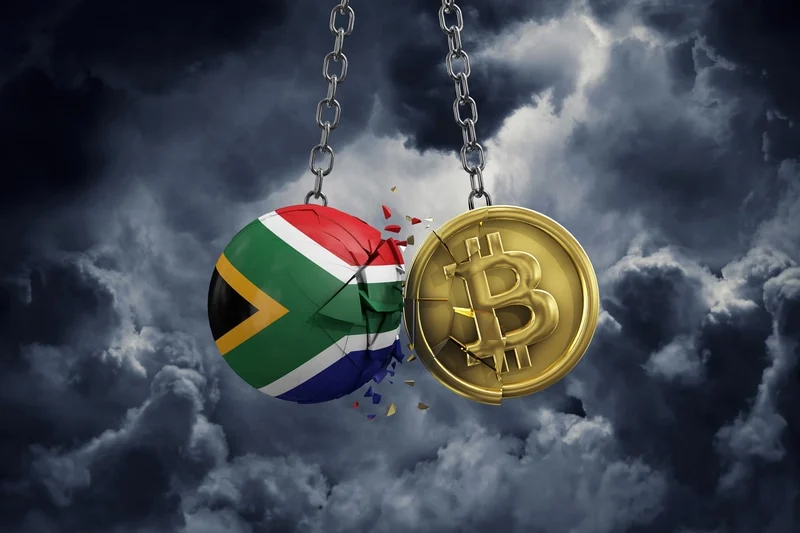