OpenServe to become a standalone subsidiary after split from Telkom Group 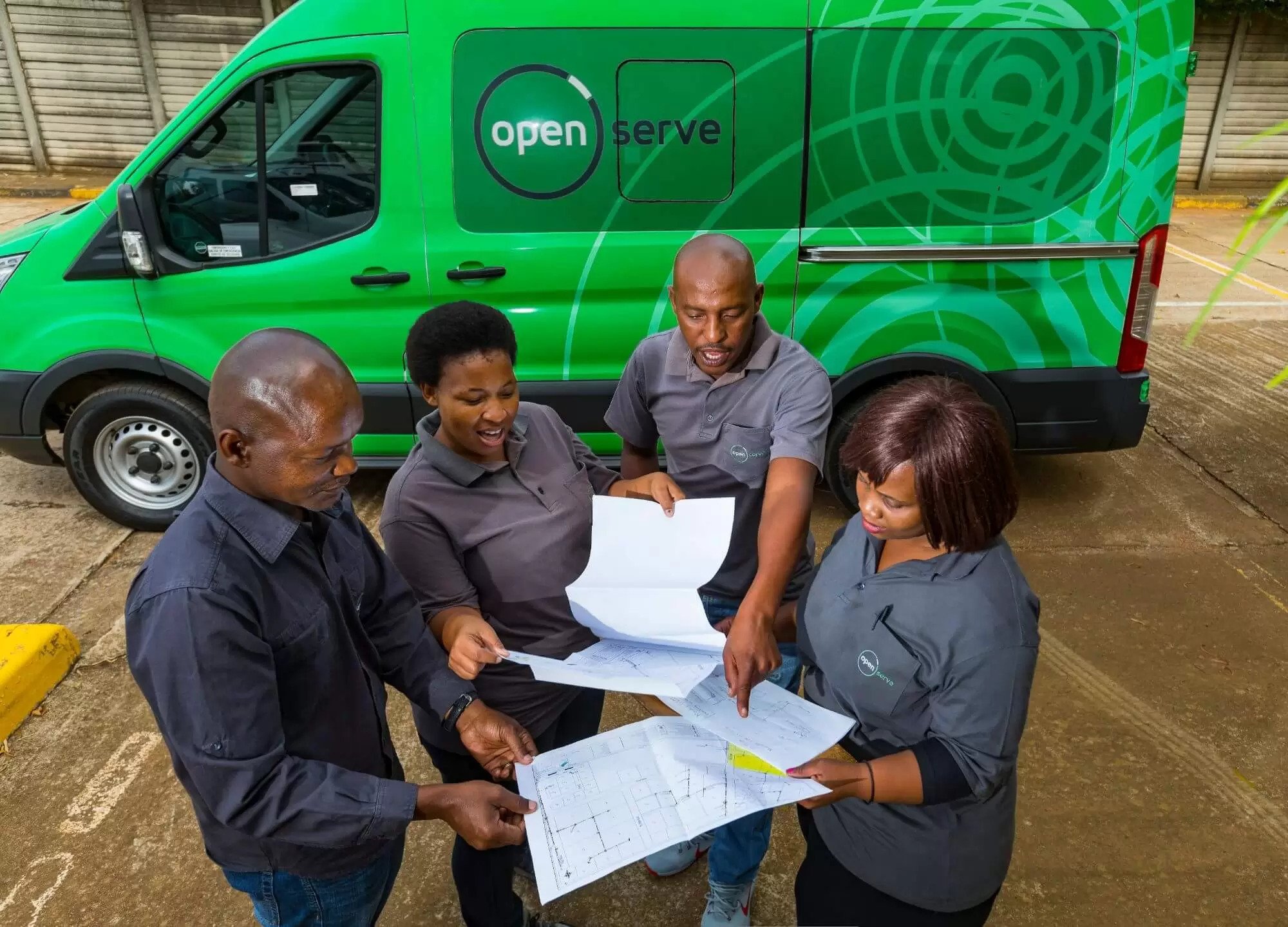 South African mobile network provider Telkom Group has announced that OpenServe, its wholesale network infrastructure business, will split from the Group into a standalone subsidiary.

Telkom announced this in its 2023 Q1 financial results following the completion of a balance sheet and asset allocation exercise. The split will be effective from effective September 1, 2022.

Speaking on the split, Telkom Group CEO Serame Taukobong mentioned that the Group has been on a journey to transform and unlock value by separating its operating businesses into standalone entities.

This separation started with BCX, the group’s struggling IT enterprise services business and subsequently Gyro, its real estate and property business. Both companies now operate as separate legal entities wholly owned by Telkom.

“Openserve follows suit as a wholly owned subsidiary of the Telkom Group, which will promote and drive autonomous ability and market visibility,” he added.

For OpenServe, CEO Althon Beukes stated that “Since the inception of Openserve in 2015, we have made significant strides in laying the foundation for our future success by focusing on launching innovative products & services, providing superior interactions through our frontline staff and leveraging our innovative digital channels to create a differentiated customer experience,”

According to ITNewsAfrica, Openserve is expected to serve as the landing station partner for Google’s extensive Equiano submarine cable system developed to run from western Europe, along the west coast of Africa, to its final destination in Melkbosstrand, South Africa.