Digital Nomads: How a Nigerian product designer found a home in Dubai 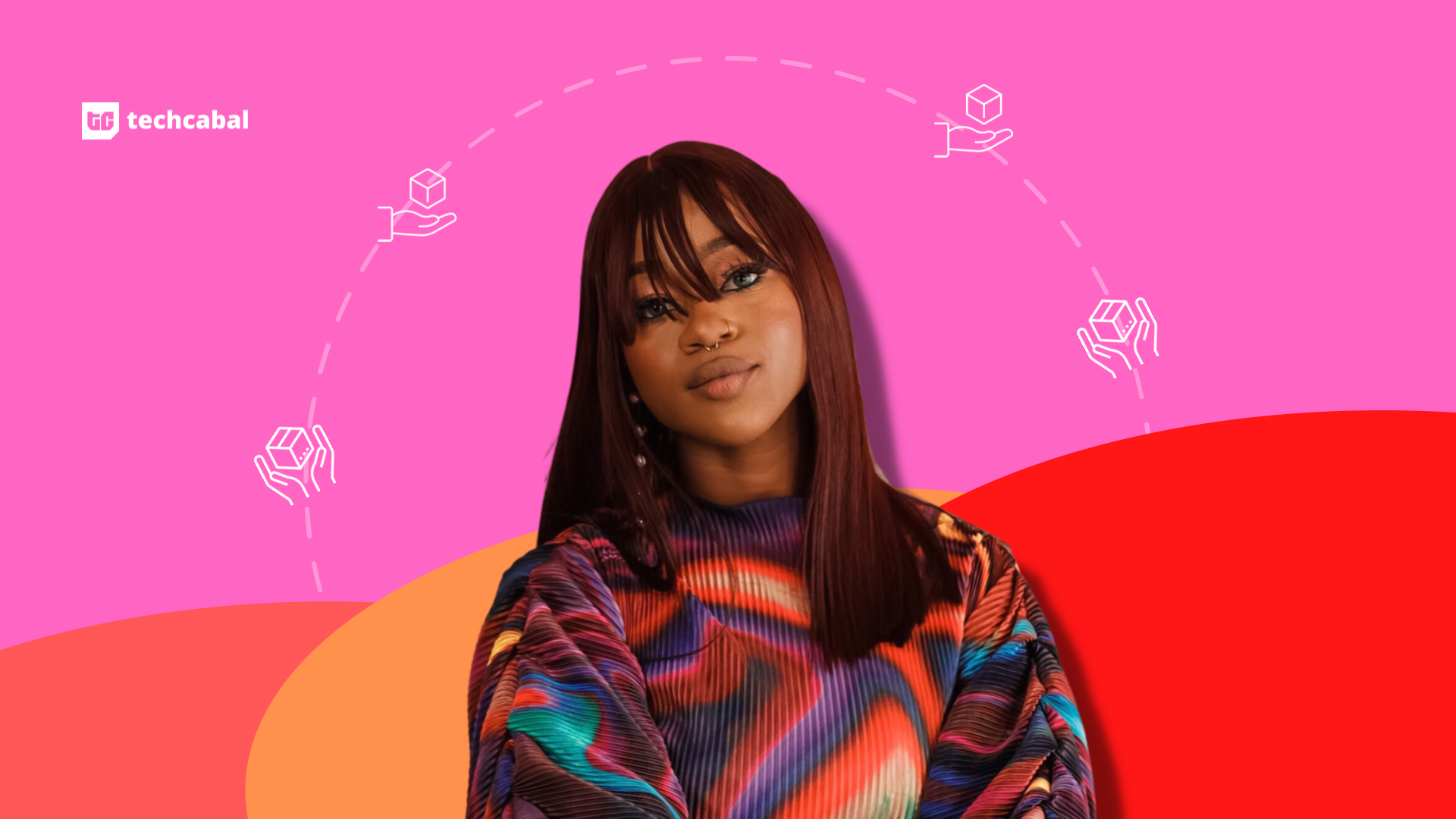 In February, during a visit to Nairobi, Nigerian product designer Lola Salehu started thinking about leaving Lagos. Until then, Salehu, who previously worked with Paystack as a senior product designer, had lived in Lagos all her life. She was visiting Kenya’s capital with other Nigerian tech ecosystem operators for Nairobi Fintech Happy Hour, an event for fintech enthusiasts. This visit, the product designer’s second time outside Nigeria—her first was to Benin Republic—made her realise that Lagos was unlivable. Today, she lives in Dubai, in the United Arab Emirates (UAE), and will visit Spain and the UK in the coming months to see if she could live in either place permanently.

“It’s very obvious that my quality of life has improved since I left Lagos.”

A wake-up call in Nairobi

In Nairobi, Salehu was enticed by the city’s welcoming nature for tech workers, steady electricity, “intentional” design, nightlife and even recycling habits. These qualities persuaded her to stay two months longer than planned. “I had a nice time there. During my time there, I realised that Nairobi is similar to Lagos but a lot better. It was similar to Lagos in terms of the nightlife and people not being so far off.”

After returning from her Nairobi trip, she only spent a few weeks in Lagos before she moved to Dubai, where she has been for the past four months.

“I think that moving around a lot has gotten me excited. The prospect of, you know, being able to like work remotely, from wherever I am,” she said.

For Salehu, who now works as a design and product lead at Flick, choosing Dubai wasn’t difficult. Apart from enjoying a tax-free income and increased job opportunities, Dubai also offers her the chance to travel to tens of countries around the world. But that’s not all; Dubai has offered the most exciting opportunities for fun.

According to Salehu, the cost of living in Dubai is also very favourable to her. Despite spending money having fun at different fun spots every other weekend, Salehu’s monthly expenses range between $1500 and $2000.

In a previous interview, Salehu said that she loves the intentionality in Dubai’s design and applies it to her design process. She found Lagos unworthy of similar emulation.

“Let’s paint a picture. In Lagos, my apartment was close to the roadside, so whenever I was working or having meetings, I constantly had to deal with noise from cars, the mosque down the street, the church right behind, or the church two streets away,” she said. “But I don’t have to deal with all of those anymore, which means I’m able to work with a much calmer mindset, be more organised in my work and filled with inspiration.”

In Dubai, Salehu raved about the ease of looking out of her window and seeing “ a body of water, buildings with unique designs or life going on around in a way that has been so carefully put in place.”

Her stay in Dubai, she admitted, has increased her productivity. She is able to take up more meetings and is much calmer with work because she doesn’t have to worry about power or network issues. Unlike Lagos, where she worked for long hours and still got less done, Dubai has enabled her to achieve more at work with less time.

Growing up, Salehu was reserved and didn’t get to do a lot of stuff, but as an adult, she has fallen in love with adventure and has seen a “huge world out there” that she wants to experience. Now, Salehu spends her weekends swimming, Kart racing, playing volleyball, tennis, golf, and she is looking to start flying Yoga soon.

Salehu wouldn’t mind changing her Nigerian passport because it makes her travelling process harder, but she is still stuck with it. For one, she has to apply for a Schengen visa to go to Spain in September. But she has made progress in creating a way to ease her experience and that’s by becoming a resident of Dubai, which makes it easier to access 140 countries in the world as opposed to applying from Nigeria. “To apply to the UK from Nigeria, the last time I checked, I would have to wait for about 24 weeks.”

Salehu’s work-life balance is healthier because it “places less emphasis on struggling and serves as a break from the Lagos hustle culture,” she said. “It’s just a good mental shift. I’m able to think about other things that I might enjoy outside of work.”

In Dubai, she spends only 23% of her monthly earnings, in contrast to the 40% she spent back in Lagos. (She earns 8 times more in Dubai than she did in Lagos.)

A permanent home in.…

In September, Salehu will be visiting Spain for the first time. It will be a work trip and an opportunity to explore the country.  A coworker who lives in the country had previously recommended it to her, especially for its relative affordability.

But Salehu is still considering living in the UK because she has a large community of close friends from Nigeria there. She also wants to visit the Netherlands but that trip might have to wait until next year.

Salehu is not lonely but she would love to make more Nigerian friends abroad in the coming months. She has a group of foreign nationals she hangs out with and a number of her friends from Lagos visited Dubai in the past month. “ I don’t miss Nigeria but I miss the people,” she concluded.

We’re open to applications from Digital Nomads. If you’re an African who’s travelling the world while working or living abroad for work, please send me an email at timi@bigcabal.com and sultan@bigcabal.com or fill this form.