Rain proposes merger with Telkom, regulator says ‘no’, but it might not be over yet 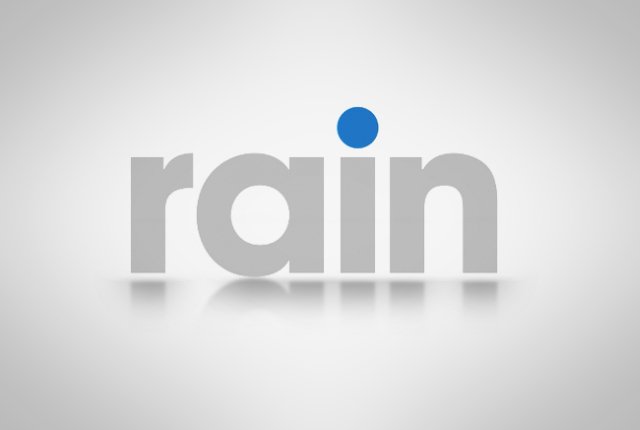 Late morning on August 11, South African mobile-data-only network Rain made an announcement that it had made a formal request to present the Telkom board with a proposal that would ultimately result in the merger of the two companies.

The merger, according to Rain, would create a formidable third major player to rival the telco duopoly of Vodacom and second-placed MTN which are South Africa’s leading mobile network operators by subscriber base.

Telkom and Rain are currently the third and fourth biggest mobile network operators in the country respectively.

What is interesting about Rain’s announcement is that just last month, Telkom announced that it was in talks with MTN about a possible 100% acquisition of itself by the latter for a combination of shares and cash.

In the announcement, Rain explicitly stated that the proposed merger with Telkom, a 40% government-owned entity, was a “logical alternative to [Telkom] simply selling to MTN and would also be consistent with the pro-competitive policies of the government.”

But Rain’s case is not just anchored on thwarting the supposedly anti-competitive nature of the MTN and Telkom deal. The company has also pointed out several points which would make the deal a sound business undertaking.

Firstly, it pointed out the possible synergy that would arise from the merging of Telkom’s infrastructure and mobile businesses with Rain’s 4G and 5G businesses.

When the company was founded in 2016, Rain’s business model was focused on building a 4G network and being an early entrant into the then-nascent 5G market. That strategy seems to have worked out well as the network today provides 4G roaming to Vodacom across its network. The company also claims that the combined data traffic of its retail customers is now equivalent to that of Vodacom, MTN and Telkom.

The second business case that Rain made for the merger was that the number of combined Rain and Telkom sites will be equivalent to that of Vodacom and MTN and the avoidance of duplication would result in material capital and operational cost savings.

The third business case that Rain pointed to is 5G rollout. The company believes that a merger would enable Rain to leverage the fibre network of Openserve, a subsidiary of Telkom, and Rain’s 5G expertise to accelerate the rollout of 5G nationwide which would attract new customers as the home broadband market continues to grow.

Despite Rain’s lengthy and detailed justification of its proposition, not everyone is impressed. One such unimpressed party is the Takeover Regulation Panel (TRP) of South Africa which is tasked with evaluating all merger and takeover documents submitted in compliance with the country’s Companies Act.

The regulatory body stated in a statement, a few hours after Rain’s announcement, that the communication by the company was issued without the TRP’s prior approval as required by the Companies Act. It asked Rain to retract the announcement and also advised the public to disregard it.

By the time of publication, Rain had yet to abide by the TRP’s instruction of a retraction.

What is even more interesting about the proposition is that, in an interview with BizNews regarding the proposed merger, Paul Harris, the chairperson of Rain who was part of the triumvirate who created South Africa’s leading financial services group FirstRand through 1998’s merger of their much smaller RMB with First National Bank (FNB), stated that he sees “very similar dynamics” in the Rain proposed merger and the successful merger of RMB and FNB.

Should Rain manage to overcome the TRP hurdle, it would be interesting to see how Telkom would respond to the proposed merger.

As a majority government-owned entity, will Telkom choose to disregard Rain’s proposition in favour of pursuing a more lucrative acquisition by MTN? This option is likely to face intense regulatory and political scrutiny and pushback for its anti-competitive makeup. Or will Telkom consider the Rain proposition which, though less lucrative for shareholders in the short term, will likely face less regulatory and political pushback and could create a triopoly in South Africa’s telco industry?

This triopoly could, as Harris puts it, “[create] more competition at both infrastructure and retail markets [which will benefit consumers].”

In response to Rain’s announcement, Telkom stated that it had not received any formal offer or proposal from the network.