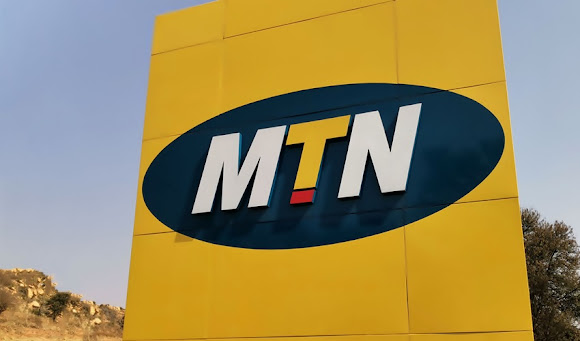 South African mobile network operator MTN has announced that it has received a $35 million binding offer from an undisclosed buyer for its Afghanistan business. The completion of the deal will see the company completely phase out its presence in the Middle East region.

According to Reuters, in a news call with journalists, MTN Group CEO Ralph Mupita stated that the gross sum of $35 million would be paid over a period of time and that proceeds would be $31 million. MTN was the market leader in Afghanistan with a 40% share.

In 2020, MTN, which operates in 19 markets, announced an exit from the Middle East to focus on its African operations as part of efforts to simplify its structure and reduce exposure in riskier markets.

The company has already sold its business in Yemen and had completely dropped its MTN Syria operations last year as well. Its 49% financial investment in Afghani operator Irancell will continue to be managed within the MTN portfolio.

MTN’s presence in the Middle East started in June 2007 when the company completed the acquisition of Lebanese telecoms holding company Investcom for $5.5 billion, as part of its growth strategy in emerging markets. Investcom at the time had operations in multiple Middle East countries.

Phuthuma Nhleko, who was MTN Group CEO at the time, said that the two companies “[had] a shared vision to be the leader in developing markets.” Continuing political instability in the region has however made operations complex and unpredictable, the latest of such instabilities being the Islamic extremist group Taliban’s assumption of government control in Afghanistan in August 2021.