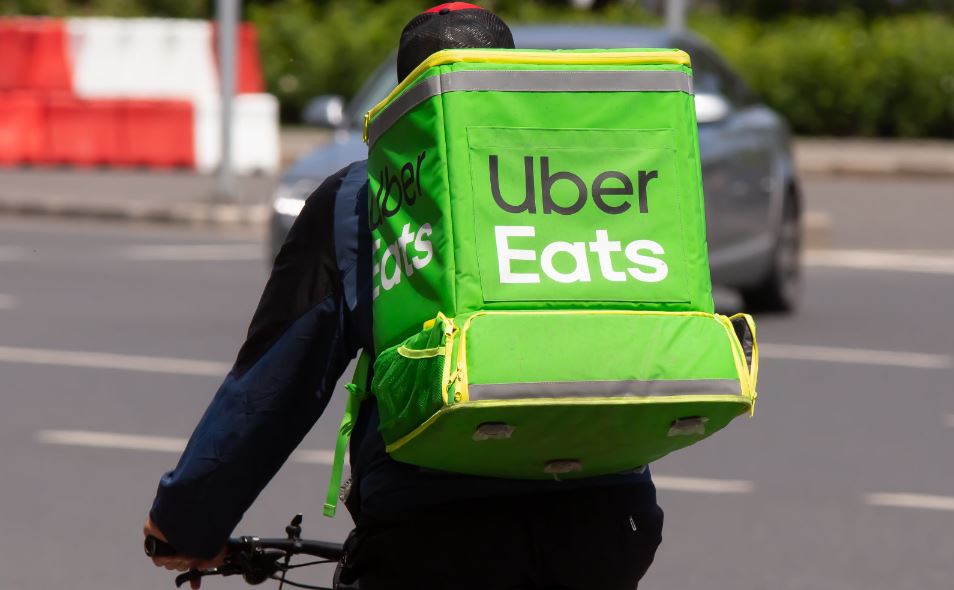 UberEats South Africa has announced that it has paused deliveries in some parts of Soweto township in Johannesburg following multiple reports of “safety incidents” incurred by its courier partners.

In an interview with News24, Uber Eats South Africa’s head of operations, Charles Mhango, stated that after engagement with affected courier partners, the company came to a decision to halt deliveries in 11 “pockets” of Soweto including Meadowlands Hostels, Zola and some parts of Dobsonville.

Mhango further stated that the company takes the safety of partners and everyone on the platform seriously, hence the decision to pause deliveries.

“As a company that prioritises the safety of users on the platform, we have engaged rigorously with delivery people through roundtables and surveys to better understand the realities they face on the ground when it comes to safety,” said Mhango.

Customers in the affected areas can still opt to pick up their orders at restaurants and UberEats plans to revisit this decision in the future following consultations with relevant parties including merchants, partners, local government officials as well as law enforcement officials.

Speaking on the decision by UberEats, Gauteng e-Hailing Partners Council spokesperson Nkosinathi Zwane said that drivers were hopeful that a local platform could fill the gap left behind by Uber Eats—with arrangements that would be more beneficial for drivers.

“We see this as a good opportunity for local businesses to enter this space [and] maybe they will not exploit drivers the way Uber is doing,” said Zwane.

Uber drivers in the country have recently been involved in strikes, demanding that the ride-hailing company slash its 25% commission as well as help accelerate operation permit acquisition processes.