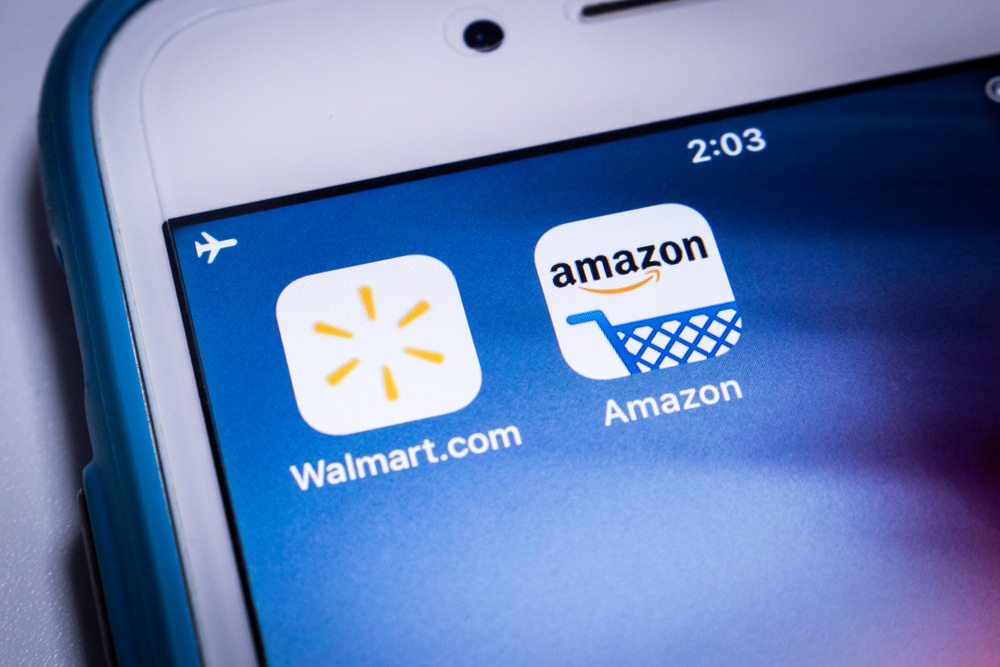 Last week, South African retail and wholesale group Massmart announced that it had reached an in-principle agreement with American retail giant Walmart to acquire all the remaining ordinary shares in Massmart.

Amazon, on the other hand, is continuing to ramp up its preparation for the launch of its South Africa marketplace which is expected to launch by February 2023. The company is currently hiring for over 300 positions for the marketplace including software development, customer service as well as business and merchant development talent.

Massmart announced its intentions to enter the e-commerce industry in 2021 and has since struck several key milestones including the acquisition of online fast-moving consumer goods retailer OneCart and increasing its ownership stake in last-mile delivery partner Wumdrop to 100%.

Those milestones, according to Massmart’s latest financial results, seem to have paid dividends. The retail group reported a 50% year-on-year jump in e-commerce sales for the 26 weeks ended June 26, 2022, with orders increasing by 109% and gross merchandise value (GMV) by 108%.

Amazon’s current presence in the country is impressive despite not having a dedicated marketplace. According to the web traffic analytics website SimilarWeb, Amazon is currently the third most visited online marketplace in South Africa after Takealot.com (owned by Naspers) and Makro (owned by Walmart-owned Massmart).

The commencement of operations in Amazon’s South Africa marketplace early next year is likely to ramp up the e-commerce giant’s popularity in the country, making for a very interesting three-horse race between Takealot, Makro and Amazon itself.

A different battleground in South Africa

South Africa will not be the first place outside the US that Amazon and Walmart have taken their long-standing battle. In June 2013, Amazon’s India marketplace went live, with the then Amazon CEO Jeff Bezos stating that the e-commerce giant would spend $2 billion to grow its marketplace in the country.

In June 2016, Bezos announced that Amazon would commit an additional $3 billion to the Indian market, taking the total investment to $5 billion.

Despite mammoth investments in the country and India’s more than 150 million buyers strong online retail market, both companies’ India bets have not had the smoothest of sailings as a result of growing competition and regulatory pressures, among other reasons.

Despite being much smaller than India’s, South Africa’s online retail market growth prospects are mouth-watering which might explain Amazon and Walmart’s interest and capital investment in the country.

Statistics from FNB Merchant Services show that total online sales in the country increased by 55% and 42% in 2020 and 2021 respectively.

“South Africa’s e-commerce market will reach more than R400 billion by 2025 on the back of more than 1 billion transactions per annum,” claims FNB Merchant Services CEO Thokozani Dlamini.

When giants fights, it’s the customers who benefit

The looming e-commerce battle between Amazon and Walmart in South Africa is slated to be intense considering the size of the market, its growth prospects and the amount of capital muscle the platforms’ owners are willing to invest into the platforms. This battle will be further exarcerbated by the presence of current online retail market leader Takealot.

The intense competition is likely to benefit customers the most as the e-commerce platforms will be looking to attract customers through better customer service, pricing, products and other means.

What Amazon and Walmart can expect in South Africa, apart from the competition from local incumbent platforms, is intense regulation of their operations to ensure the preservation of competition in the country’s online retail market.

The competition regulator made recommendations which would reduce instances of these practices, a sign to Amazon and Walmart about the kind of conservative regulatory environment the country offers.