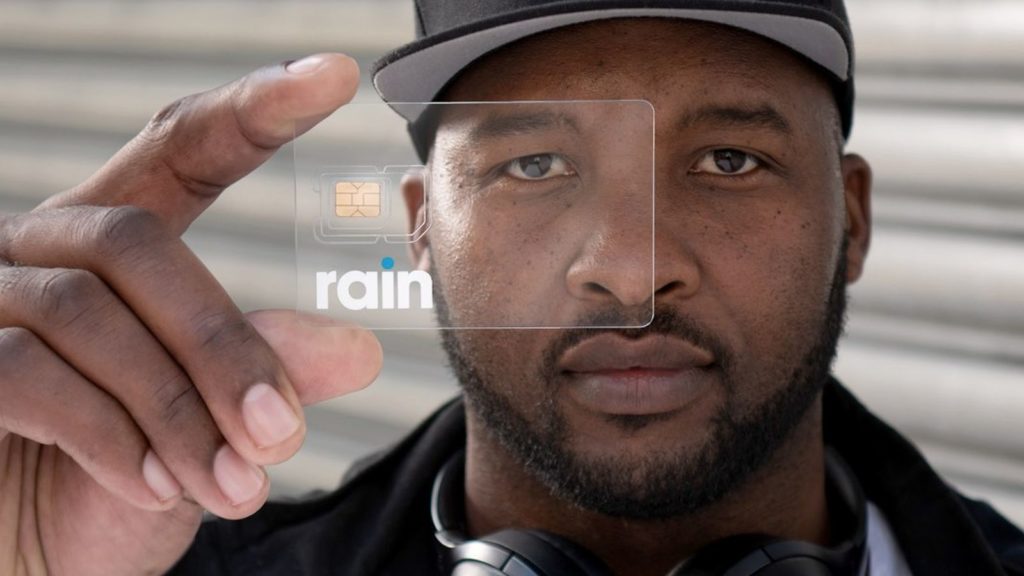 Providing justification for the valuation, ARC Investments stated that Rain continued to deliver well on both 4G and 5G sales as demand has been sustained during and after the easing of Covid-19 restrictions.

ARC Investments also cited Rain’s successful acquisition of a new spectrum at the government-initiated spectrum auction in March where it acquired 20MHz in the 700MHz band and 20MHz in the 2.6GHz band for a total price of R1.43 billion, as a reason for the uptick in valuation.

Rain’s plans for utilisation of the additional spectrum, according to ARC Investments, are expected to impact cash flow positively. The valuation also factored in ARC Investments’s R56 million additional investment into the data-only mobile network operator.

In August, Rain made an announcement that it intended to make a formal offer to the board of Telkom, South Africa’s third largest mobile network operator, for a possible merger.

The network was shortly forced to retract the announcement because South Africa’s Takeover Regulation Panel contested that Rain failed to go through the proper channels before making the announcement. Rain later stated that it intended to make a formal and non-binding proposal in due course.

ARC Investments’s stake in Rain, the second biggest in the network operator’s shareholding, currently accounts for 26.6% of the ARC Investments fund’s value. It is the largest investment by the fund, which also includes an investment in the digital bank TymeBank. 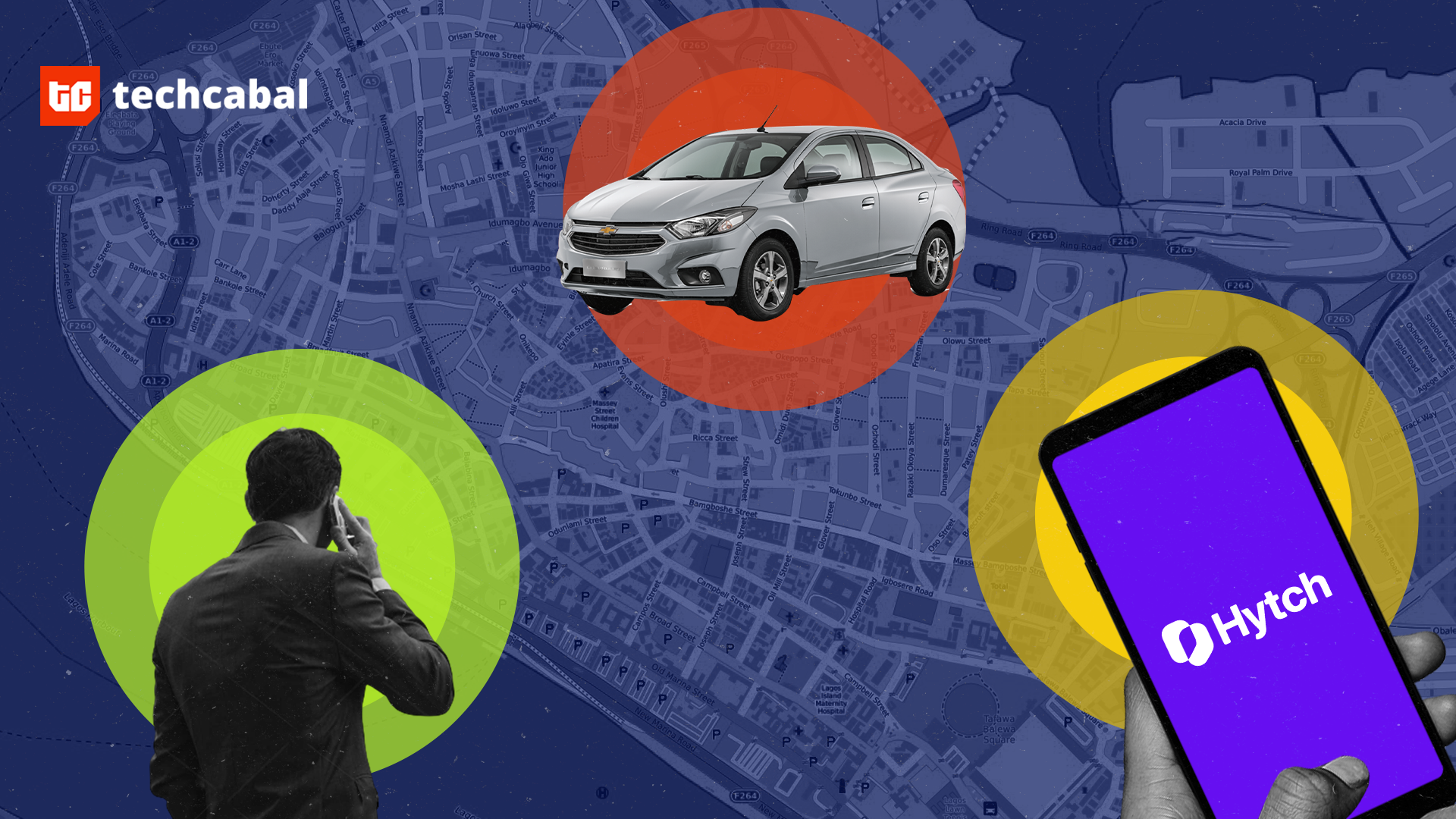