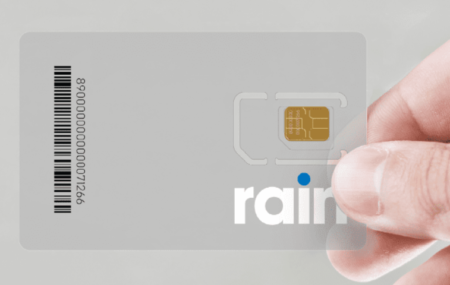 South African mobile-data-only network Rain has retracted the announcement it made on Friday that it had made a formal request to the Telkom board to begin talks of a merger of the two companies.

The retraction follows a rebuke by the Takeover Regulation Panel (TRP) of South Africa which is tasked with evaluating all merger and takeover documents submitted in compliance with the country’s Companies Act. The regulator had stated that the announcement by Rain was issued without the TRP’s prior approval as required by the Companies Act.

Rain initially refused to withdraw the press release, saying that its view was that a request to present to the Telkom board was not notifiable to the regulator and that it was seeking legal advice on the matter. However, following further engagement with the regulator, it decided to retract the press release of 11 August 2022.

The mobile network added that it was still intending on submitting an offer to Telkom in the future.

“As Rain, we are pleased with Telkom’s Sens announcement stating that if an offer or formal proposal is received from Rain, the board of Telkom will consider it. Rain intends to submit a formal, non-binding proposal to Telkom in due course. Further details will be published as appropriate in compliance with the takeover regulations,” it said.

In the merger proposal announcement, Rain had stated that the proposed merger with Telkom, a 40% government-owned entity, was a more logical alternative to the company selling to MTN, referencing the ongoing Telkom and MTN acquisition talks.