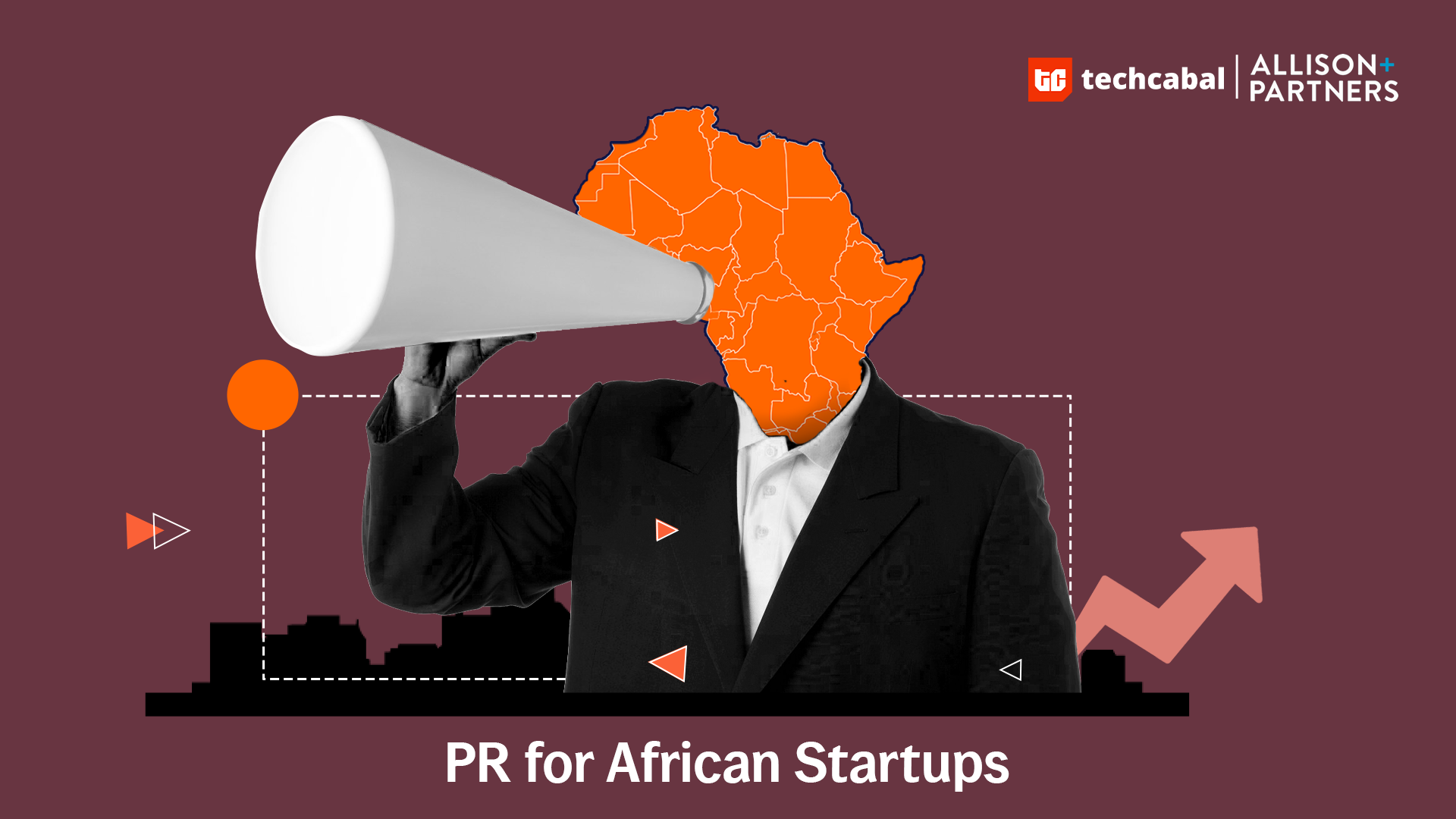 I have to begin the second article of this new column with a MASSIVE thank you for the rousing reception it has received with so many readers reaching out. In today’s 24/7 news cycle, against the backdrop of market fluctuations, socio-economic changes, rapid innovation and constant risk, startups must consider PR and communications as a critical part of their business and even during the initial stages of development.

In our debut column, we spoke about crisis communications because in the last few months the African tech startup sector has seen how damaging a crisis can be and the serious implications a crisis can have for your startup and the reputations of those involved. These last few weeks and months, we have also seen several African tech startup leaders and influencers becoming implicated or accused of misconduct, with the crisis emanating directly from them and not their businesses.

Typically, we look to the leaders of an organization to lead and to be the spokesperson for navigating crises internally and externally, but what do you do when the crisis emanates from the leader(s) themselves? Rightly or wrongly, the reputation of the startup is in jeopardy when the reputation of the leader is in question. Such a reputational issue can have serious implications for continued investment, business development, brand image, stakeholder relations and the bottom-line profit and loss.

While a complicated scenario involving highly strategic communications, below are three steps to consider when dealing with a crisis implicating the leadership of your startup.

In our previous column, we mentioned the importance of planning ahead. Included in those plans should be a crisis communications strategy that specifically addresses the potential of a leadership crisis. Such a crisis could involve board members, founders, CEOs and other members of the C-suite becoming implicated in issues surrounding fraud, harassment, general business misconduct and more. While potentially uncomfortable and awkward to prepare for in the short-term, as one naturally does not want to think that any leader within their organisation would ever be implicated in anything negative, leaders are human and human beings are fallible. So, be ready.

By planning ahead, your startup can move fast. Speed is vital in crisis communications and can help you successfully navigate a crisis to avert real long-term damage. The sooner your startup addresses the allegations of misconduct, the sooner you can begin to prevent serious longstanding reputational brand damage.
Depending on the incident, swiftly issuing an immediate statement, cooperating with authorities and launching an independent investigation are all quick tactics that can distinguish a leader’s actions from the startup and protect the entity as a whole.

While legal protections and contractual clauses are important, startups should not permit contracts, relationships or investments (either resources or time) that counteract the startup’s obligation to acknowledge misconduct of any kind and act promptly. While this can be particularly difficult because many startups operate like a family unit weathering the rollercoaster that startup life can bring, it is imperative to operate from a perspective of objectives versus feelings. Business is business after all, and the primary objective is the reputation and longevity of your startup.
It must also be said, don’t ignore red flags if you see them in the behaviour or attitude of leadership. Bringing potential issues to the forefront early will most likely enable actions to be taken before a crisis happens. Also, the misconduct of leadership can often be the sign of deeper systemic issues within the startup which take us back to the overarching message…be prepared and plan ahead.

Claudine Moore is an award-winning global PR leader specialising in Africa-focused PR and communications across multiple sectors including tech. She is the Managing Partner, Africa Allison+Partners and founder and former CEO of C. Moore Media International Public Relations. She also founded The Future is Female Mentorship Program, the first and only PR and communications initiative dedicated to African female tech founders. 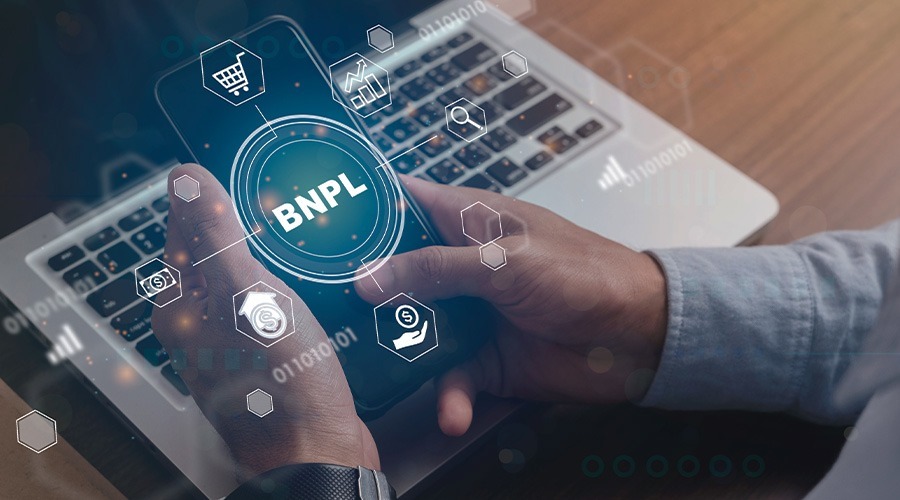