Can Haul247 succeed where its online logistics predecessors failed? 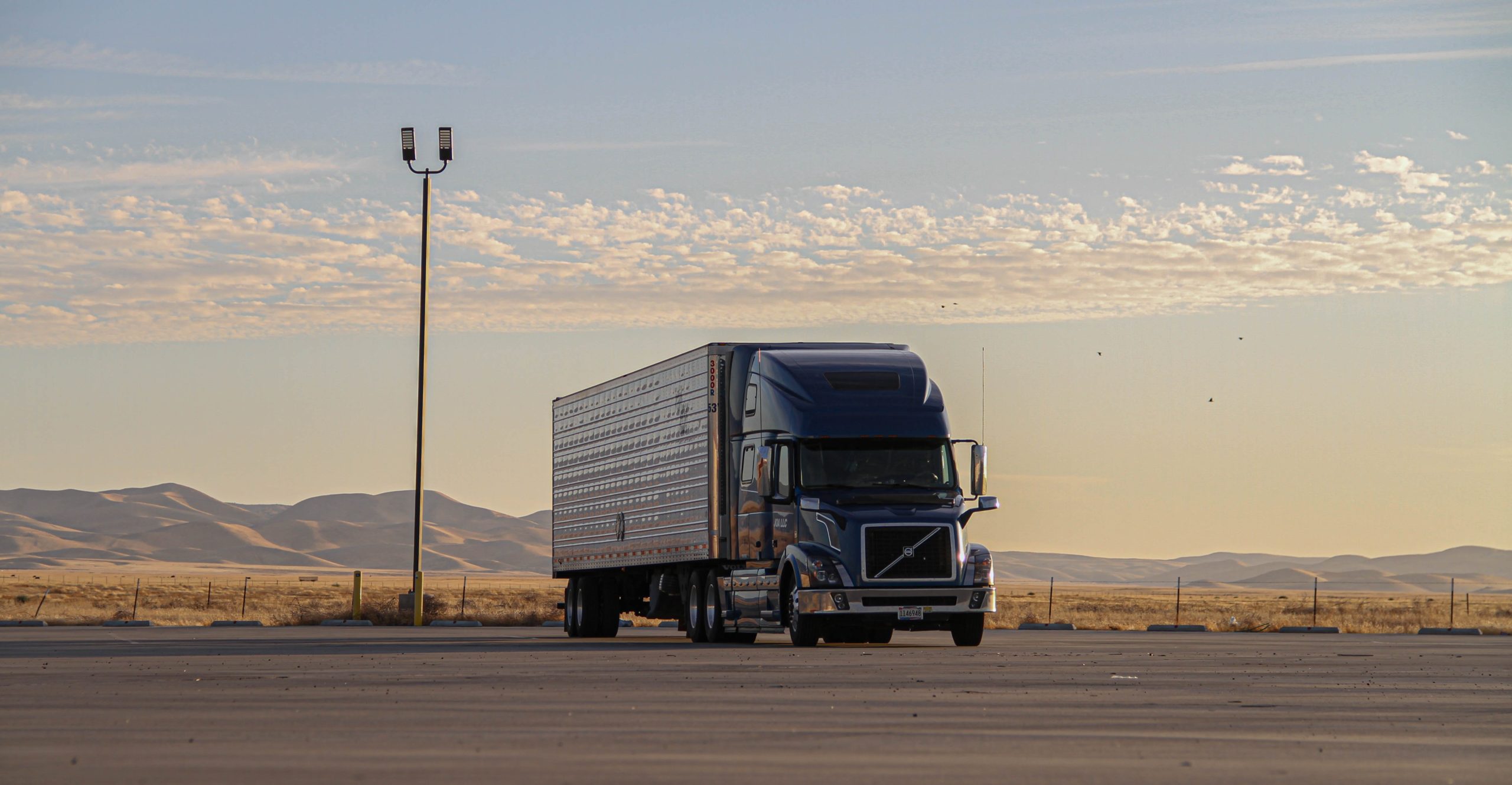 Photo by Sander Yigin on Unsplash

Nigeria is one of the costlier places to move goods locally in the world. According to a World Bank report, it is estimated that it is five times costlier to transport goods domestically in Nigeria than in the US. This is no thanks to rising energy costs and bad road networks.

Sehinde Afolayan, an entrepreneur with over a decade of experience in the logistics industry, was operating Astem, a brick-and-mortar commodity trading and haulage business. But soon he realised that the process was tacky and non-profitable.

“The whole process was tacky. Manufacturing companies source for trucks that will offer them lower costs, which is technically the right thing to do. But, in terms of sustainability of their distribution that has been affected, because they have to wait for a while before they get those kinds of trucks because they’re not readily available,” he told TechCabal.

Afolayan, who had bought 20 trucks over the years, was constantly being asked to reduce his price by manufacturers then he discovered he wasn’t going to break even in this kind of environment. “The number one challenge that I saw was the demand and supply mismatch. It was very terrible, nobody was actually getting anything. They have to wait 72 hours or up to a week without seeing trucks to move their goods. Truck owners are cash-strapped and on the verge of closing down, because they’re not getting enough revenue,” he recalled.

After Afolayan discovered this “demand and supply mismatch” he sold all of Astem’s trucks and started thinking about how he could use technology to optimise the process.

Afolayan (now CEO), after brainstorming for weeks with would-be co-founders, Akindele Philips and Toby Obasa, launched Haul247, a digital logistics startup during the pandemic, and started taking orders from FMCGs and manufacturers. They wanted to book trucks to help transport their goods to different locations in the country. Months after launch, the company couldn’t keep up with orders as it was overbooked.

Other manufacturers, such as multinationals Unilever, Nestle, and PZ Cussons, are known to have a 60-80 day payment circle, but by offering them efficient service and ensuring truck drivers get paid within 14 days, Haul247 has created a place for itself in the industry.

In a bid to differentiate itself and optimise profit, Haul introduced warehousing services to its haulage service. By doing so, it has increased its efficiency for manufacturers by allowing them to store goods in different regions in the country before they are ready to be moved again. By bundling its warehousing service with haulage, Haul247 becomes a distribution centre that helps reduce turnaround time and provides a cheaper cost for manufacturers.

Haul247 like every other on-demand logistics company pays its truck drivers an advanced payment of up to 50% or 60%, and when the goods are delivered, it completes the payment.

With its business model including its warehousing service, it has been able to snatch up important customers from its competitors. This is because it is less stressful and cost-effective for manufacturers to use one vendor for both haulage and warehousing services. This also makes the exchange of data on the business needs of the manufacturer for both services seamless. And unlike warehouses that require suppliers to pay for a minimum of six months or a year, Haul247 charges suppliers based on the duration of usage.

Haul247 has tightened up its vetting process and ensures that trucks are road-worthy and drivers are fit before deployment. Afolayan explained that the company hires logistic analysts who inspect the trucks with mechanics and certify them road worthy. They also operate a database of truck drivers, owners and trucks and other relevant data. After the necessary checks, the company also has a mandatory insurance policy for all drivers on its platform and deducts it from their revenue.

Haul247 started bootstrapping during the pandemic, but it wasn’t until last June, after raising its pre-seed of $100,000, that it began operations fully. Haul247 business model involves connecting suppliers’ goods to available trucks in the area. This helped reduce the turnaround time and get the trucks to suppliers within 24 hours.

Delayed payments are one of the issues that logistics marketplaces face, Haul247 is tackling it at the negotiation stage and has maintained a 14-day payment period since launch.

It’s constantly updating its clients on price changes, especially in the face of rising energy costs.

Since its launch, Haul247 has been focused on maintaining strong unit economics which has helped it become a growing success. The startup has onboarded 14 big enterprise businesses and over 1,000 trucks.  It also currently possesses Over 150,000 sqm of warehouse space. According to Afolayan, the company has maintained a 20% gross margin month-on-month. Despite having processed over 2,00 trips, Haul247 has had only three insurance claims.

With competitors like Goldman Sachs-backed Kobo360 who have invested $4 million in building an insurance product to extend credit to drivers and cover for defaults, driver misbehaviour and risks of goods-in-transit, Haul247 is not looking at credit financing at the moment, because it can’t gauge creditworthiness. Its CEO expressed that it is simply unable to take such a risk at the moment.

Haul247’s business model involves connecting manufacturers via its platform to the nearest truck driver. After the order has been accepted by the truck driver and loads the goods, the company’s logistics analyst scans the goods to the platform before the finance team makes an advance payment to the truck driver. Finally, the recipient confirms the delivery of the goods.

FMCGs and manufacturers can use the platform to request warehouses by selecting the location, the size, the type of product that you want to store, and then the available warehouses around that location pop up. They can either select and then the system picks that and then Haul247 starts working with the request.

Last month, Haul247 was one of the African startups selected for the Google Startups Black Founders Fund. Haul247 will use Google’s equity-free funds to deepen product development, bring in more talent and altogether remove human interference in its next build. “So instead of any driver being able to carry paper documents, or no, you won’t, you won’t need to do that. Or you just have all while you harm yourself, which is the code is the, you know, the load code.”

Haul247 has concluded a seed raise and is looking forward to announcing it next month. Afolayan hinted that talent acquisition is one of the things that this round will help the company with.

“All my life, I’ve always been an entrepreneur. The next word for entrepreneurship is “risk”. So, that means that all my life I think I’ve been managing risk. By the grace of God, I’ve been very successful so far. But I think the [recipe for success] will be the idea itself, and the fact that the logistics industry in Africa is still very traditional. If you push the process to be seamless and can be a win-win situation for both the shipper and the transporter,” speaking on building a logistics startup when other startups in the industry are laying off and changing their business model.