The Next Wave: How will US-China tech war affect Africa’s digital ecosystem? 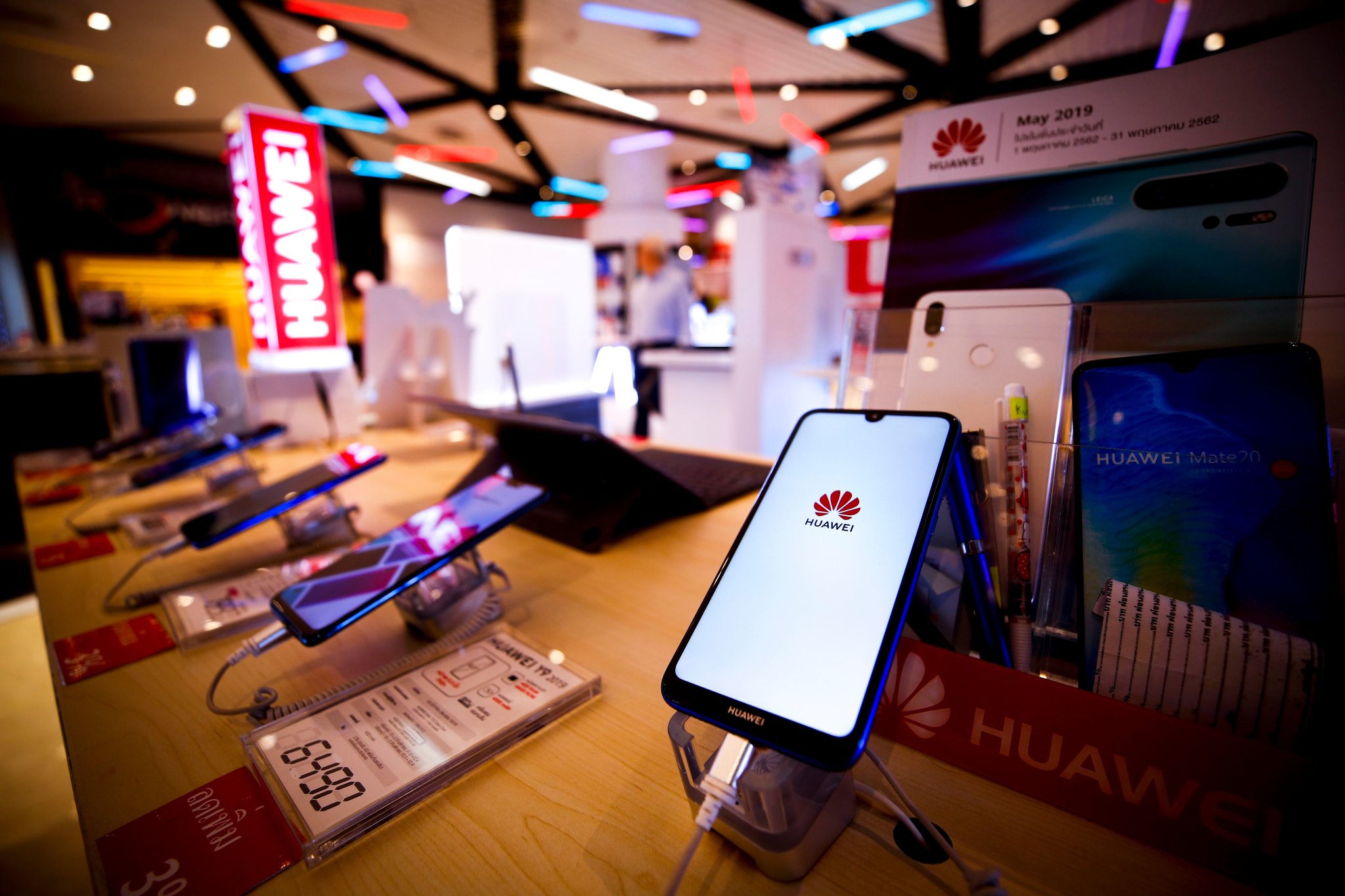 During a high-profile cyber security conference in 2016, China’s president Xi Jinping expressed displeasure with the country’s dependence on foreign technology.

In the year President Xingping made that statement, China was already a global tech powerhouse. However, it still owed much of this status to the investments of foreigners and the largest portion of its “high tech” exports were owned by foreign firms. Over the next few years, China began to double on independence by acquiring and investing in companies. But increasing scrutiny from the US government made that unsustainable. It knew it was a matter of time before this scrutiny starts affecting its manufacturing capabilities because it still relied on the US and Taiwan to get semiconductors—it consumes 75% of the world’s semiconductors but produces only 15%.

Earlier this month, to curb China’s increasing technological capabilities, the US placed a ban on the export of advanced computer chips called semiconductors to China, its biggest customer. Although this ban will also hurt US companies, the US is wary of the use of these chips, which range from mobile phones to digital cameras to supercomputers to surveillance cameras to automated weapons.

This move is set to escalate an already tense relationship between the US and China. In recent years, the US has placed over 30 Chinese companies, including Huawei, on its entity list, which prevents them from using US technology or operating in its market. Coupled with the recent export ban, the Sino-US relationship worsens, and given China’s dominance of Africa’s digital infrastructure, Africa will also be on the receiving end.

The importance of technological sufficiency can not be understated. The next trade wars will be fought on rights and access to technology, but it is not news that Africa relies on digital infrastructure from elsewhere. But there are many reasons that African countries should be worried.

What does this tech war mean for Africa?

For many mobile phone users in Africa, Chinese-branded phones are affordable, have cameras that have been optimised for darker skin types and include technical designs like dual sims which save users from having to purchase two phones and evade higher charges levied on calling different networks. Only South Korean brand Samsung comes close to China, controlling 32% of Africa’s phone market, while American phone makers control 13%.

That said, the US-China tech hostility will create shocks in the global tech supply chains that could see the prices of digital devices soar. It’s projected that 120 million Africans will own mobile phones for the first time by 2025 (bringing the total number of mobile phone users on the continent to 615 million or 50% of the population) and this is set to boost the economic value of mobile technologies and services to $155 billion—from $130 billion in 2020—in the same year.

With Paga, You Make Life Possible

Join us on this journey to freedom aboard the Orange ship, to a place where you have control over what matters to you and where you can make your dreams come true.

Making Life Possible is our expression of the focus on you taking control in your daily lives – you can make your dreams and the dreams of others come through with Paga in different ways.

How can Africa break its dependence?

There are many lessons that can be learned from China’s road to technological independence. In what is now popularly known as technological decoupling, China is pushing for greater technological self-reliance.

This tech friction with the US will force China to fall back on homegrown firms to bypass US-sanctioned restrictions, but thankfully it has laid the groundwork. One of China’s strategies is double circulation. Double circulation is an economic strategy introduced in 2020 by President Xi Jinping that allows indigenous firms to dominate the local market internally while competing for global dominance externally. China’s aim is to eliminate the country’s dependence on foreign countries and corporations for critical technology and products.

Another of China’s important strategies for China’s decoupling is the Made in China 2025 (MIC 2025) plan, a ten-year plan launched in 2015 to bolster China’s ability to build 10 4IR technologies including advanced robotics and artificial intelligence; next-generation information technology (IT) and telecommunications; aerospace engineering; emerging bio-medicine and high-end rail infrastructure.

In furtherance of MIC 2025, the Chinese government is ready to splash more than $500 billion across various funds to promote indigenous research and development (R&D) that will facilitate China’s eventual independence from foreign technology.

Africa needs to decide its own future and realize that it is not obligated to buy into any digital policy backed or created by world powers and blocs. Africa does not need to follow China’s footsteps in submitting a New IP Proposal or replicating the Declaration for the Future of the Internet. Instead, African governments need to create, fund and implement a digital roadmap for their respective countries to avoid the exclusion of their citizens from the present and future dividends of the digital world.