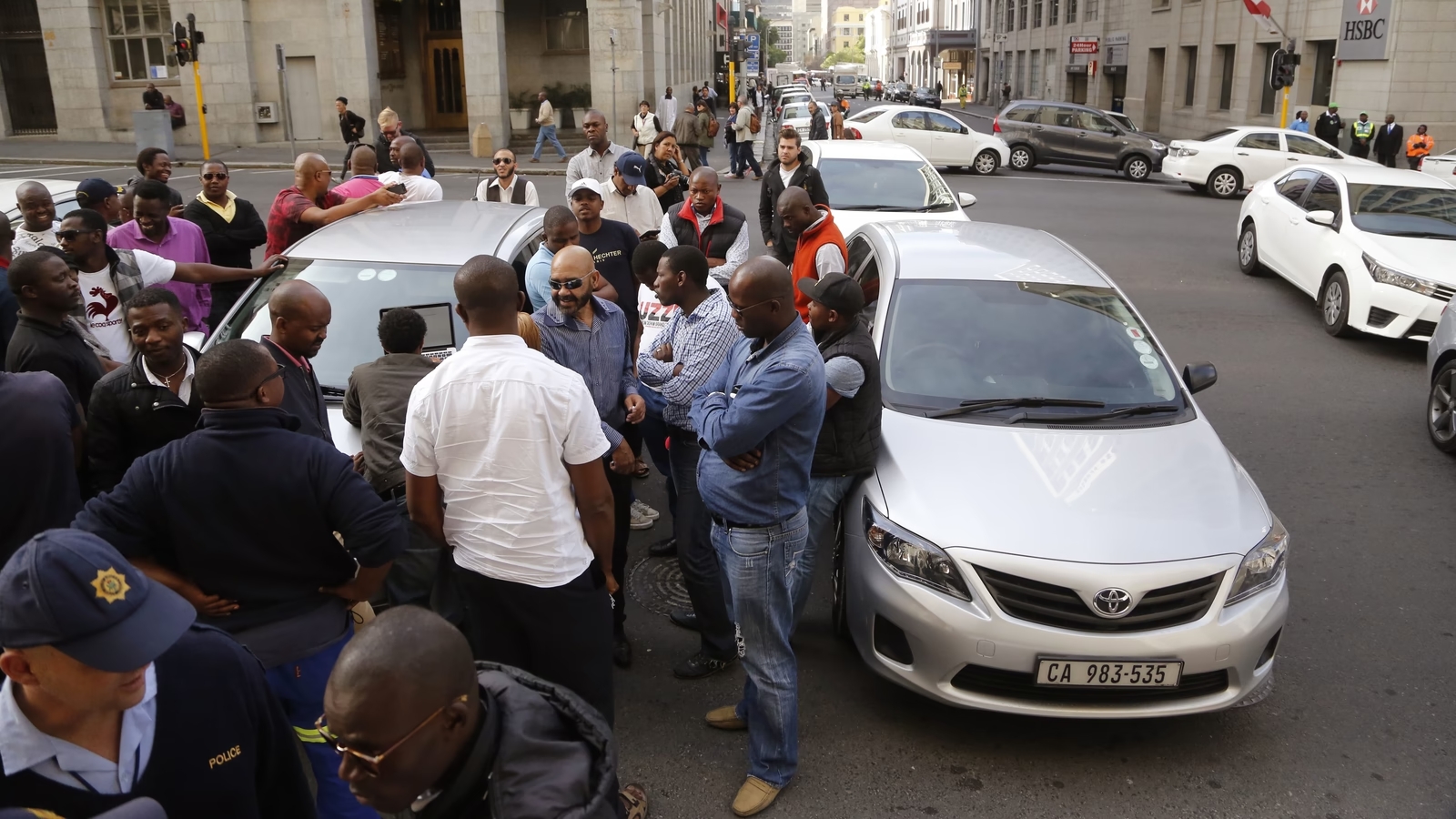 Bolt and Uber drivers in Kenya are protesting the slow implementation of Digital Taxi Hailing Regulation, a new ride-hailing law in the country.

The disgruntled drivers down tooled and took to the streets of Nairobi to air their grievances, leaving thousands of passengers stranded and forced to pay higher fees as prices surged due to ride scarcity.

The drivers are accusing the country’s transport regulator, the National Transport and Safety Authority (NTSA), of deliberately slowing down the implementation process of the regulation since it was gazetted in June. Rhayn Kanyandong, chairman of The Digital Partners Society (DPS), a coalition of ride-hailing drivers, blamed the NTSA for failing to implement the regulation for over  90 days since it was enacted.

The regulation, which was a product of a previous driver’s protest, has been in the works since 2016 and seeks to cap commission charges at 18%. Currently, the ride-hailing platforms in the country, Bolt and Uber, charge 20% and 25% commission per trip respectively.

The slow implementation process is unsurprising considering that Uber, in a bid to protect its earnings, went to court to annul the regulation.

Uber holds the view that this regulation will derail growth and discourage investments in the country. “The introduction of 18% as the ceiling for allowable commission has the potential to stifle innovation and reduce the petitioner’s economic feasibility of investing in the market,” Uber’s petition stated.

“Uber is not against the NTSA regulations; we believe that they will be effective in streamlining the sector. However, we are against the capping of the commission. It will cut our revenue and force the company to reconsider its investments into the country,” Uber’s Kenya Country Manager, Brian Njao said in an earlier interview.

Protests by ride-hailing drivers against commission charges are not new on the continent. In August, South African drivers protested for a reduction of Uber’s commission from 25% to 10%.