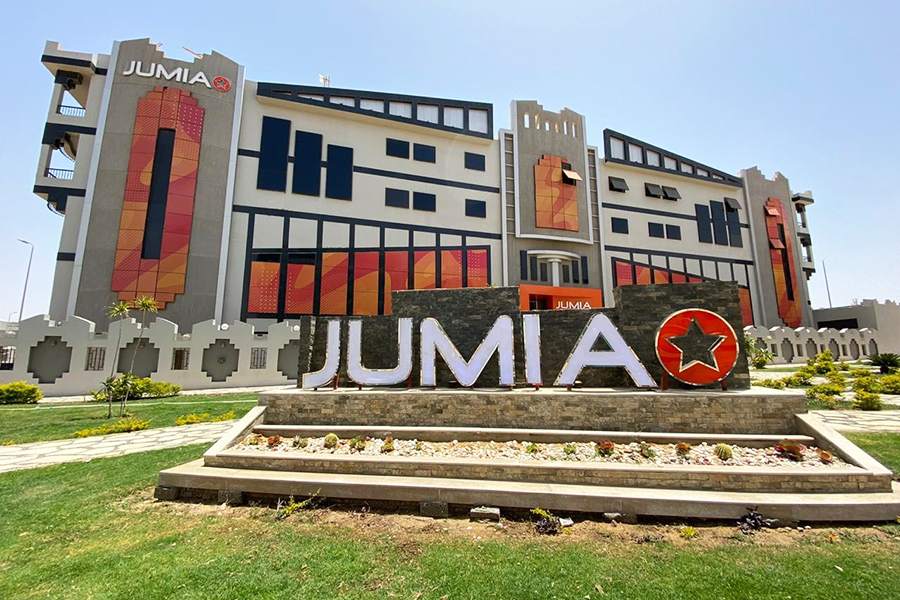 Jumia, the African eCommerce giant, has announced a few changes in its management with the appointment of a new management board and the departure of co-founders Jeremy Hodara and Sacha Poignonnec as co-CEOs, according to a statement seen by TechCabal.

Hodara and Poignonnec have been at the helm of Jumia since it started in 2012, overseeing its expansion into 11 countries, getting the company listed on the New York stock exchange in 2019, and building out a logistics and payments arm.

Francis Dufay has been appointed as acting CEO by the supervisory board while the search for a permanent CEO continues. Dufay who’s been with Jumia since 2014 has held multiple senior leadership roles, including CEO of Jumia Ivory Coast and recently executive vice president of Africa overseeing the group’s e-commerce business across Africa. Before joining Jumia in 2014, Dufay worked at the global consulting firm Mckinsey, just like Hodara and Poignonnec.

The supervisory board has also promoted Antoine Maillet-Mezeray who was previously Jumia’s group CFO, to executive vice president of finance & operations. These two changes are only the first out of many other senior management changes that the company will be making over the next few months. The company will provide additional information on this announcement and business priorities on its Q3 earnings call scheduled for November 17, 2022.

The duo, Mailet-Mezeray and Dufay are tasked with “reducing operating losses and setting the business on a clear path to profitability, through stronger cost discipline, targeted monetization initiatives, and a more simplified and efficient organization,” according to the statement.

Jumia has been making losses since its inception, reporting $57.2 million in its 2022 second-quarter report.

“As we look ahead to the next chapter of Jumia’s journey, we want to bring more focus to the core e-commerce business as part of a more simplified and efficient organization with stronger fundamentals and a clearer path to profitability,” Jonathan Klein, Chairman of the Supervisory Board, said in the statement.

The company has long shared its ambition to become profitable but it’s not been clear how soon that will happen, even as the company steadily decreases its losses.

After its Q2 earnings reports, Poignonnec said in an interview that, “there is not a silver bullet that will suddenly make it profitable.” 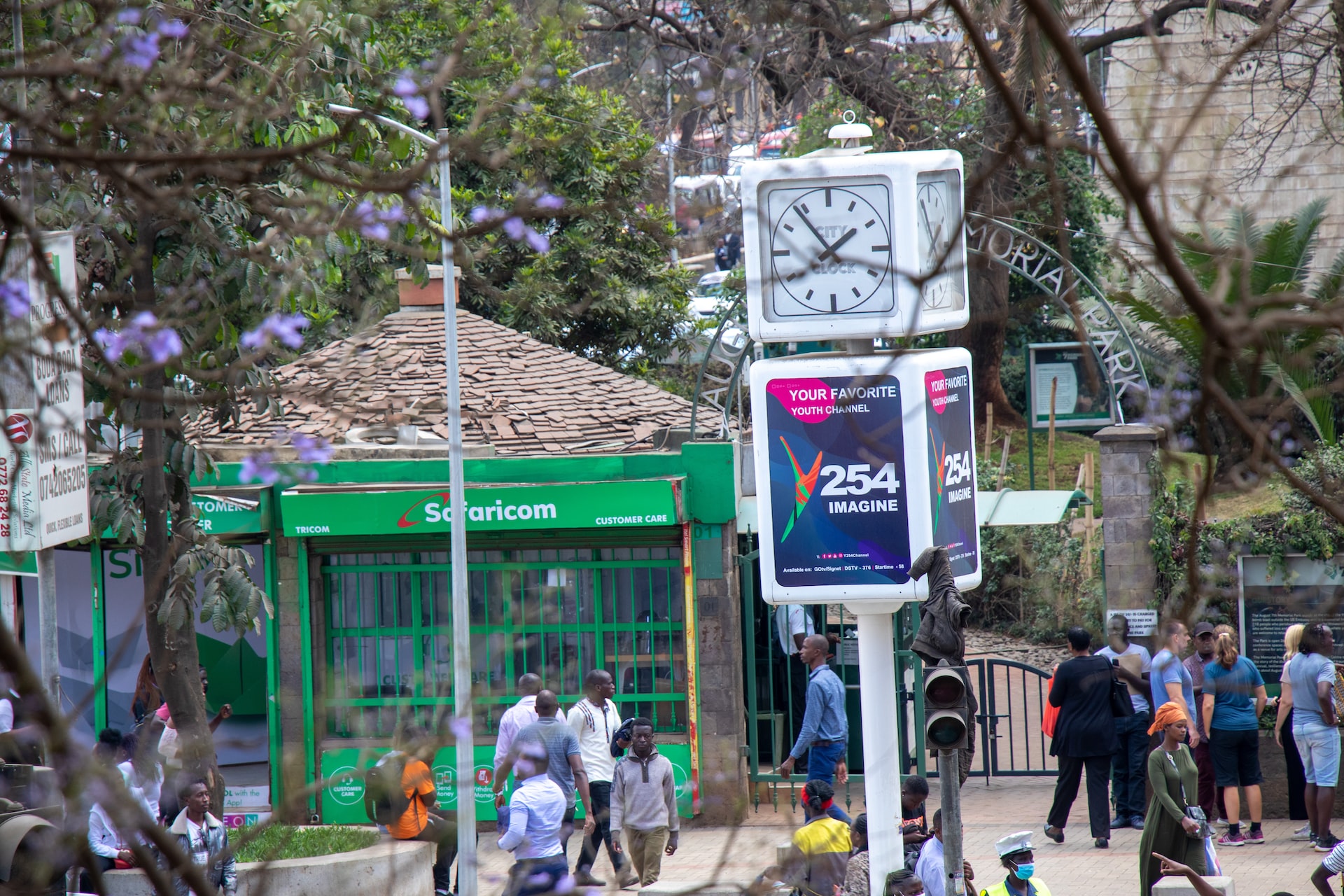