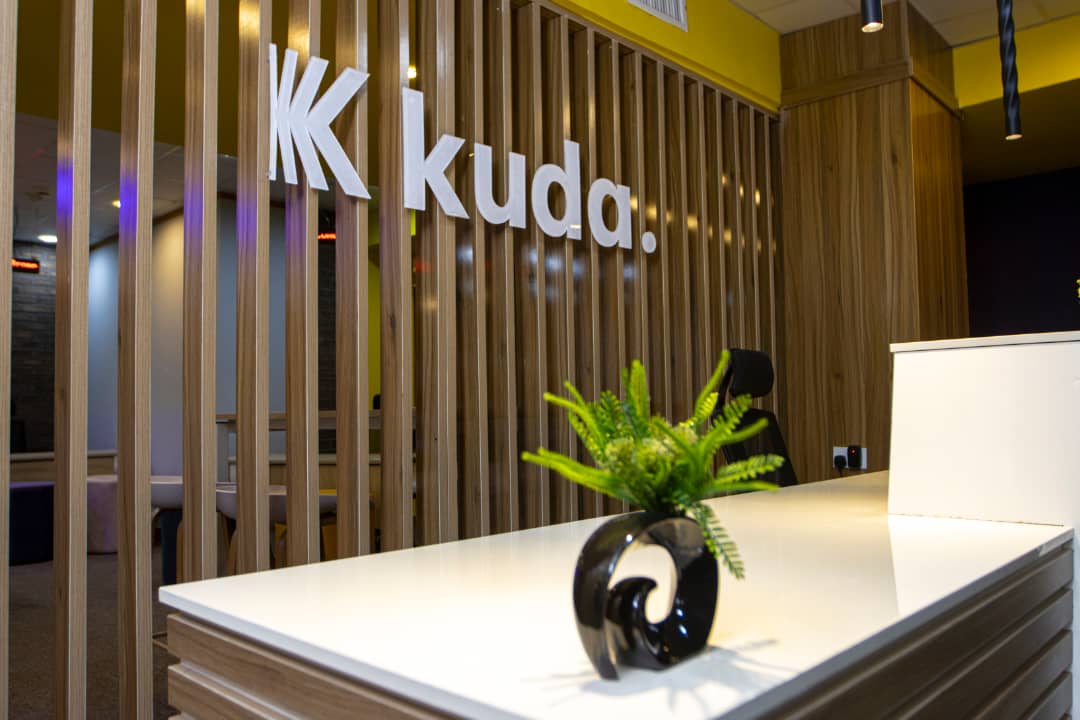 Kuda, the Nigerian, London-based neobank, has expanded into the UK to provide its digital banking services, including direct debits and local transfers, to diasporan Nigerians. It’s also making a foray into the seemingly saturated cross-border remittance space.

Founded by Babs Ogundeyi and Musty Mustapha in 2019, Kuda has raised more than $90 million and has, as a result of its vast capital reservoir, seen tremendous growth in adoption. The neobank said it has acquired over five million users in its three years of existence. During its Series B funding of $55 million last year, the company’s CEO Ogundeyi said it would ramp up its continental expansion and build a new take on banking services for “every African on the planet”.  Apparently, that strategy has changed. While it hasn’t launched in another African country besides Nigeria, it’s now opening operations in the UK.

Kuda’s direct debits and transfers will be powered by a UK third-party company, Modulr,  a popular embedded payments platform for digital businesses, to offer a mobile wallet, virtual and physical cards, local UK transfers and direct debits. Modulr powers other fintech companies like Revolut, Wagestream, Sage and BrightPay. Leveraging Modulr’s direct access to the Bank of England will likely allow the $500 million-worth neobank scale fast and then focus on its cross-border remittance.

Africa, especially Nigeria, is currently experiencing an uptick in the efforts to cure persistent headaches plaguing the cross-border payment business on the continent. Remittance inflows into sub-Saharan Africa alone soared 14.1% to $49 billion in 2021, with the vast majority of remittances sent to sub-Saharan Africa going to Nigeria, at a total value of $19.2 billion. In fact, 4% of Nigeria’s GDP as of 2020 was attributed to the remittances business.

Nigeria has the highest number of Africans in the UK, and as a result, the UK is the second largest sender of remittances to Nigeria, behind the US, transmitting an estimated £3 billion annually. Despite all these tractions, however, remittance is relatively still expensive. Over the years, the cost of sending money from the UK and US to Nigeria has been between 3.7% and 8% of the amount being sent. This World Bank data puts the cost of sending money from the UK to Nigeria at an average of 3.7%, and it could be more, depending on the platform.

The urgent need to solve the remittance problem coupled with the neglectful attitude of global remittance companies towards the continent has rightfully spurred homegrown companies into action, in droves. Companies like Revolut and WorldRemit, for instance, charge exorbitant transaction fees and often yank Africans off their platforms while quoting KYC and anti-money laundering violations as reasons. African startups like Lemonade Finance, KYshi, Grey Finance, Switch by Sterling Bank, Payday, and now Kuda, are therefore rising to the challenge to offer Africans an alternative.

According to TechCrunch, Kuda is adopting a different approach of a flat fee of £3 with a transfer limit of £10,000. Even though the company’s CEO doesn’t think the space is crowded yet, the best way to compete in a market where there are existing players is playing the pricing game, and now, as expected, Kuda forays into the UK market with the same strategy. Kuda expects most of the transactions that will take place on its platform to “fall between £350 to £500”, according to Ogundeyi.

The UK is Kuda’s first stop outside Africa, and it plans to make similar expansions soon. “Our plan is not just for Africa, but for Africans everywhere,” said Ogundeyi. “The UK is the first of the ‘outside of Africa’ destinations. We plan to be in other African countries and expand the remittance services to customers there and the diaspora market.”

While all of these are exciting and could be a great avenue for the neobank to break even into a profitable run, there are concerns about what exchange rate it might adopt. Currently in Nigeria, there are two rates: the Central Bank of Nigeria (CBN) rate, which is low, and the black market rate, which is high. And as things stand, only the CBN and its licensed banks’ subjects—which Kuda, through the microfinance licence it uses to operate in Nigeria, is part of—use the CBN rate. Regular  people prefer and use the parallel black market rate more, despite the fact that it’s more expensive for them to acquire than the official rate because it’s easier and quicker to obtain—two things that are most important for business owners. The heavy bureaucratic process of the CBN and many Nigerian banks towards foreign exchange requests push businesses and individuals to seek quick bailouts from the parallel market. As a result of this, the parallel market continues to be stronger, profiting from the parallel margin or arbitrage, and naira, the local currency, becomes weaker by the day. So what will happen if Kuda chooses to trade pounds or any other currency at CBN rate? While diaspora users might not have any problem sending money through Kuda, local users who are receiving might be reluctant to receive naira valued at CBN rate. So the path to winning in cross-border payment into Nigeria is perhaps not settled tech as the issue might not even be the size of transaction fee a platform charges, but the rate it has chosen to trade at.