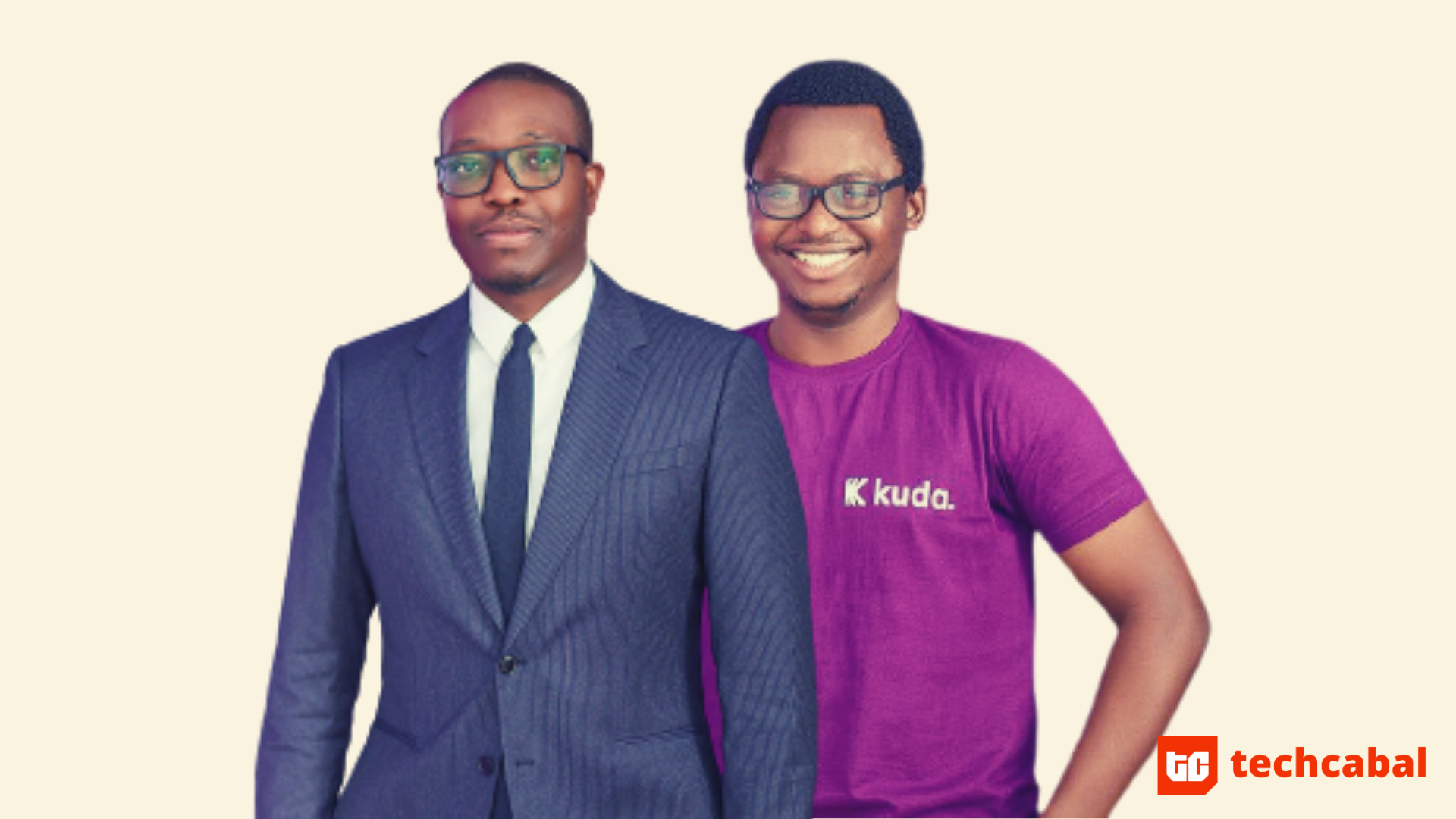 Nigerian fintech startup, Kuda Bank, has raised $55 million in a Series B round at a valuation of $500 million. This comes after a recent Series A of $25 million announced by the company just a little over four months ago.

The latest round was co-led by existing investors Target Global and Valar Ventures, the firm co-founded and backed by PayPal co-founder, Peter Thiel. SBI Investment and other previous angels also participated.

Kuda plans to use the funds to build on its new services for Nigeria as well as prepare for a continental expansion. According to Co-founder and CEO Babs Ogundeyi, Kuda aims to build a new take on banking services for “every African on the planet.”

“We’ve been doing a lot of resource deployment in our operational entity, in Nigeria. But now we are doubling down on expansion and the idea is to build a strong team for the expansion plans for Kuda,” Ogundeyi told TechCrunch, without disclosing which countries Kuda is eyeing.

“For Babs and Musty, it was always about building a pan-African bank, not just a Nigerian leader,” said Ricardo Schäfer, the partner at Target Global. “The prospect of banking over 1 billion people from day one really stood out for me at the beginning.”

Ogundeyi co-founded Kuda with the now CTO, Musty Mustapha, in the second half of 2019. The startup launched in Nigeria as a no-fees, digital-only bank with $1.6 million pre-seed funding. It has since witnessed significant growth.

As of November 2020, Kuda had 300,000 customers and was processing an average of $500 million worth of transactions per month.

By March this year, Kuda’s registered users had more than doubled to 650,000, after the startup processed $2.2 billion a month earlier. Presently, Kuda has 1.4 million people in its user base.

Beyond just basic financial services, Kuda now offers credit to its users by way of an overdraft allowance, which the company pre-qualifies the most active users for.

In the second quarter of the year, Kuda disbursed $20 million worth of credit to over 200,000 qualified users, with a 30-day repayment period.

According to Ogundeyi, Kuda has seen “minimal” default because of its approach. “We use all the data we have for a customer and allocate the overdraft proportion based on the customer’s activities, aiming for it not to be a burden to repay,” he said.

“Kuda is our first investment in Africa and our initial confidence in the team has been upheld by its rapid growth in the past four months,” said Andrew McCormack, a general partner at Valar Ventures.

“With a youthful population eager to adopt digital financial services in the region, we believe that Kuda’s transformative effect on banking will scale across Africa and we’re proud to continue supporting them.”