Inside Kuda Bank’s playbook for banking every African 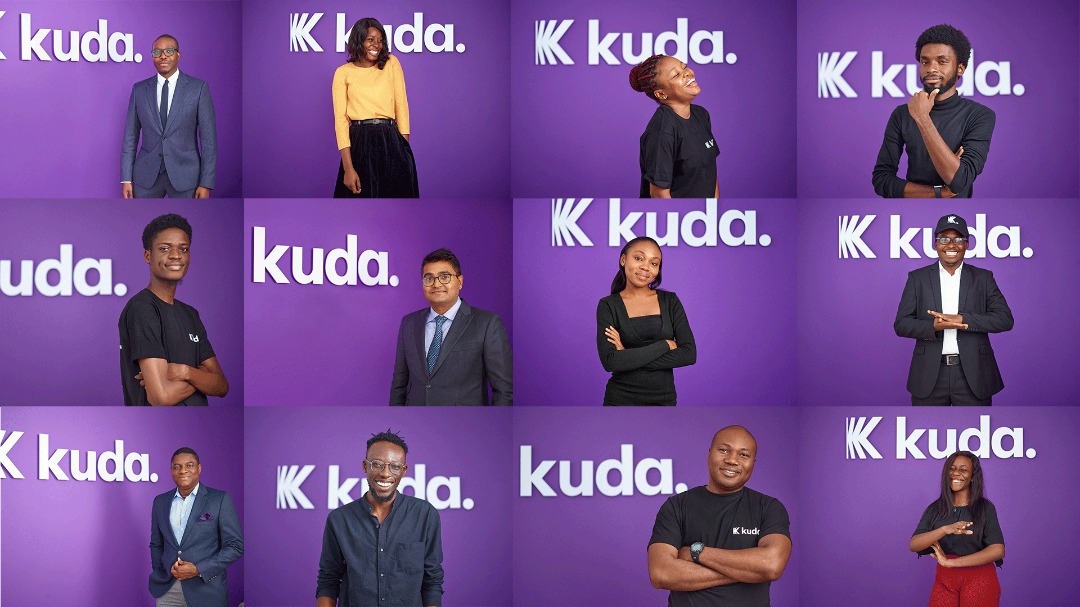 Earlier this week, Kuda Bank announced that it has raised $10m in a seed round. It was touted to be the largest African Fintech seed round by Target Global its lead investor. Well, that’s if you don’t count Palm pay, which raised a $40m seed round around this same time last year.

With that out of the way, the announcement is still a big deal as it’s coming just a few weeks after the exciting news of Paystack — a Nigerian payments startup — being acquired by Stripe for over $200 million, the largest exit-by-acquisition for any Nigerian startup.

More importantly, Kuda Bank’s story is a reminder that despite a shaky 2020, there’s still a lot of positive activity in the African ecosystem.

Kuda Bank’s CEO, Babatunde Ogundeyi recently shared the new goal of the startup, and, in his words;

“We want to bank every African on the planet, wherever you are in the world.”

An audacious goal which was also reinforced by him further stating that he’s already working on the next funding round, a much bigger series A.

The journey to banking every African started in Nigeria about a year ago with a pre-seed funding of $1.2m, and since then Kuda Bank has grown to have about 250,000 customers comprising of  consumers and recently small businesses. It now on average processes over $500 million of transactions each month.

In 2020, despite negative events like the COVID-19 pandemic and the EndSARS campaign.

Kuda Bank might have experienced more gain than loss as the pandemic meant that there were more online transactions and banking activities due to restrictions in movement. Also, Kuda Bank’s open support for the protesters during the recent End SARS campaign led to a lot of praises from Nigerians, with many openly declaring their allegiance to Kuda Bank, in the form of opening bank accounts.

TechCabal reached out to Kuda Bank to confirm how this scenario played out for them, and for other comments, but as at press time, we have not received a response.

Beyond these happening, Kuda Bank has stayed true to its mission: to give all Africans on the continent access to banking services at prices they can afford.

Its major appeal is that unlike other traditional banks, it’s services are free. No ridiculous bank charges, and beyond this, it also goes a step further in helping customers budget and spend smartly.  To cap it all up, it recently started lending to its customers. This is where it makes the bulk of its revenue.

Unlike other Neo Banks that rely on legacy banks, Kuda Bank is one out of few fintech companies which has a Microfinance Bank (MFB) license, meaning they’re really a standalone Bank.

In 2021, Kuda Bank is set to launch a proper B2B banking service to cater to the growing demands from its customers who have businesses.

It also intends to launch a remittance service soon to serve the Nigerian diaspora.  To put things into context, Nigeria received $17 billion diaspora remittances in 2019.

But Kuda Bank isn’t the only digital bank with grand plans as the likes of Rubies and V Bank exist and appear to be ahead of the curve in terms of the services they offer.

Kuda Bank says it is “the bank for the free” but like every other bank, it isn’t free from constraints.

Also in terms of regulations, having obtained the Microfinance Bank (MFB) license, Kuda Bank is under the purview of the Central Bank of Nigeria (CBN). The apex regulator which although has been supportive is also known for introducing some unfavourable policies. As stated in April, the CBN had revised the minimum capital requirements for MFBs.

There have been talks that this change in regulation would mean a few MFBs would have to merge. For Kuda Bank irrespective of the license it got, these new minimum capital requirements have been taken care of by the new capital raised.

The audacious goal to bank every African might have started online but it needs to go offline to become a reality.

In Africa, more transactions happen offline, and the internet adoption rate is slow.

A possible route for Kuda Bank which doesn’t want/need to open branches is to commence agent banking — using existing outlets that act as the locations where the un-banked or under-served persons transact. Agent banking is popular in most parts of Nigeria and Africa.

For instance, for every group of 100,000 adults in Africa, there are 6 banks, 13 ATMs and 340 mobile money agents, according to a 2020 GSMA study on the state of the mobile money industry.  This gives a mobile money agent in Africa 26 times more reach than an ATM, and 58 times the reach of a bank branch, GSMA estimates.

Of course, the future of banking is online but to bank every African, Kuda Bank would need to meet them where they are — offline.