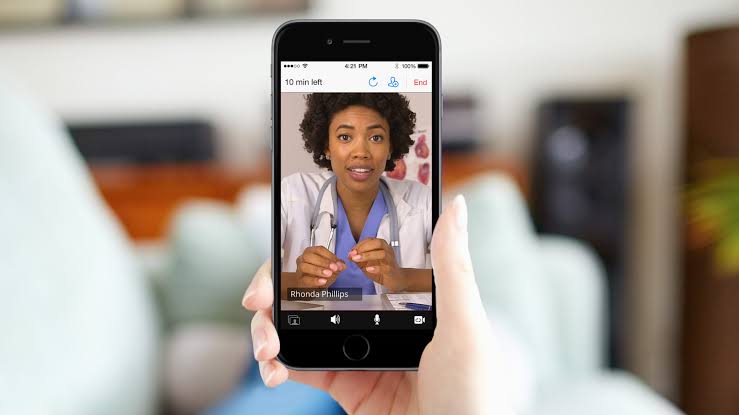 South African telehealth platform, Contro, has announced a R10.1 million (~$582,000) pre-seed round, which included participation from investors Plug & Play, iCubed Capital, WZ Capital, and the Jozi Angels Network, as well as grant funding from the i3 fund backed by the Bill & Melinda Gates Foundation.

The startup claims that its platform has facilitated treatment for over 2000 people across South Africa so far. Speaking on the funding round, Contro’s founder, Alex Schmid stated that they have been able to build a service that fundamentally makes access to health services easier and more cost-effective and discreet than ever before.

“I’m incredibly proud of the work our team has produced, the hours dedicated and the weekends sacrificed to get the company where it is today. Investors have witnessed that determination and the potential Contro has, which has proudly resulted in exceptional VCs, Angels and the Bill & Melinda Gates Foundation backing us and our platform,” he added.

Contro will use the funding to further develop its platform and expand its services, as well as grow its team, with the goal of facilitating targeted growth across South Africa where 30% of its customer base originates from the townships and rural areas.

“Our largest achievement to date has been creating an accessible and affordable service for all South Africans. The platform is utilized in areas such as Soweto, Khayelitsha, and Alexandra, as well as rural areas, and we’re one of the few companies that can facilitate both consultations and medication delivery to anywhere in South Africa. As a South African founding team, this has humbled us, and this achievement is what drives us to continue to develop our platform and company to deliver healthcare to all,” concluded Schmid.