This SA school is offering students a crypto course 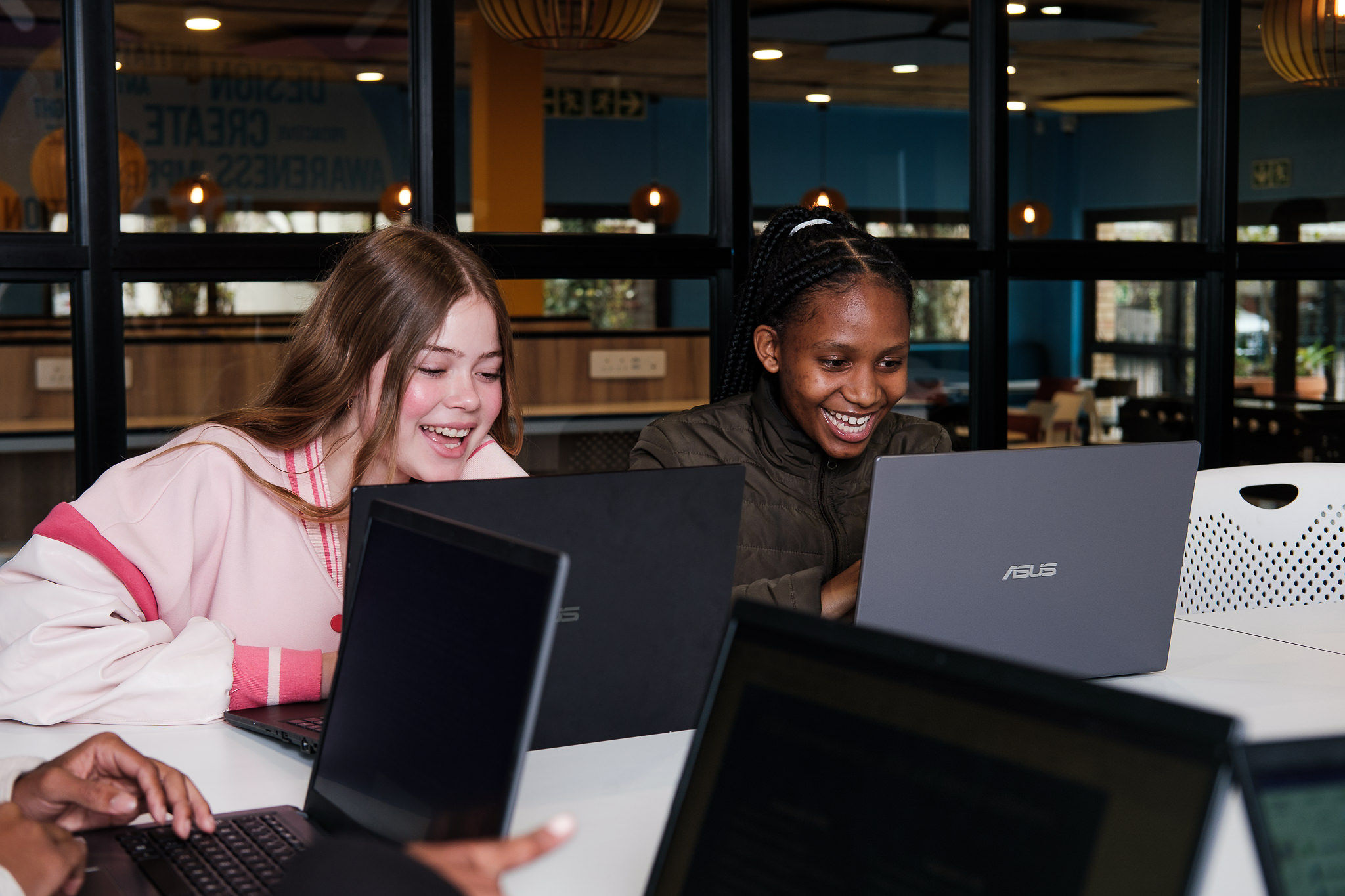 With such an enabling regulatory environment, crypto use cases are becoming more common in the country. Last month, one of the country’s largest retailers, Pick n Pay announced that it would start allowing bitcoin payments at till points.

To keep up with the crypto adoption in the country, Centennial Schools, a school based in Sandton, Johannesburg, has introduced a 10-module course which educates students on the practical applications of blockchains and cryptocurrencies while improving financial and digital literacy.

“By exposing our students to this course, we are futureproofing them by giving them the skillset they require for life outside of school,” said Shaun Fuchs, founder and CEO of Centennial Schools.

The school partnered with CoinEd, an education provider that integrates cryptocurrency and blockchain courses at educational institutions, to deliver the course content.

Kreean Singh, co-founder of coinEd, stated that by teaching students to safely engage with crypto technology, they will benefit from it in their financial lives, in their digital safety, and in their future jobs.

“The idea that we will be living part of our lives in virtual reality –or The Metaverse– is creating an economy of its own. The financial system of the Metaverse is currently based on cryptocurrencies and blockchains, and through education, we aim to inspire innovative thinking and entrepreneurship in both the physical and digital world,” concluded Singh.

With four million South Africans and counting owning cryptocurrencies, according to a report by Finder’s Cryptocurrency Adoption Index, Centennial Schools’ crypto course could prove to be a good future bet for parents who would like to see their children equipped with skills of the future.