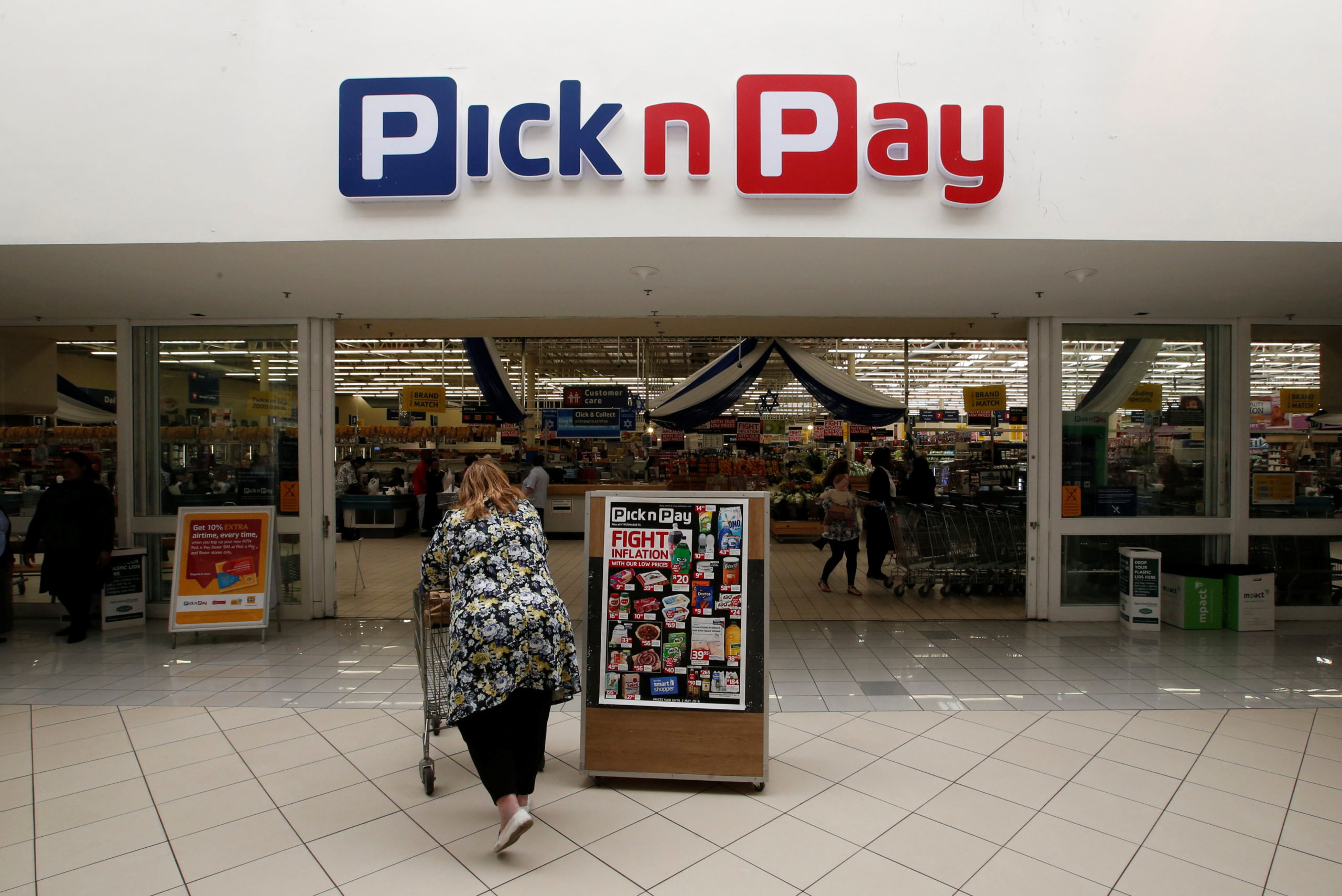 South African retailer, Pick n Pay has announced that it has successfully completed the first phase of a new pilot that allows customers to pay for their purchases using cryptocurrency on their smartphones and will be rolling out the service to more stores across the country.

In this pilot, the retailer tested a payment service technology that enables customers to buy groceries with cryptocurrency at till points with any Bitcoin Lightning-enabled app, such as BlueWallet or Muun.

To make a payment, customers will scan a QR code from the app and accept the Rand conversion rate on their smartphone at the time of the transaction. The service fee for each transaction is  R0.70  on average, and the process takes less than 30 seconds, Pick n Pay claims.

The retailer ran the pilot in 10 Western Cape stores with pre-selected testers over the past five months and has now extended the pilot to a further 29 stores for testing with customers, with the intention to roll it out to all stores in the coming months.

Pick n Pay’s announcement follows the declaration by South Africa’s Financial Sector Conduct Authority (FSCA), through the Financial Advisory and Intermediary Services (FAIS) Act that cryptocurrency assets would henceforth be classified as financial products in the country, allowing them to be regulated.