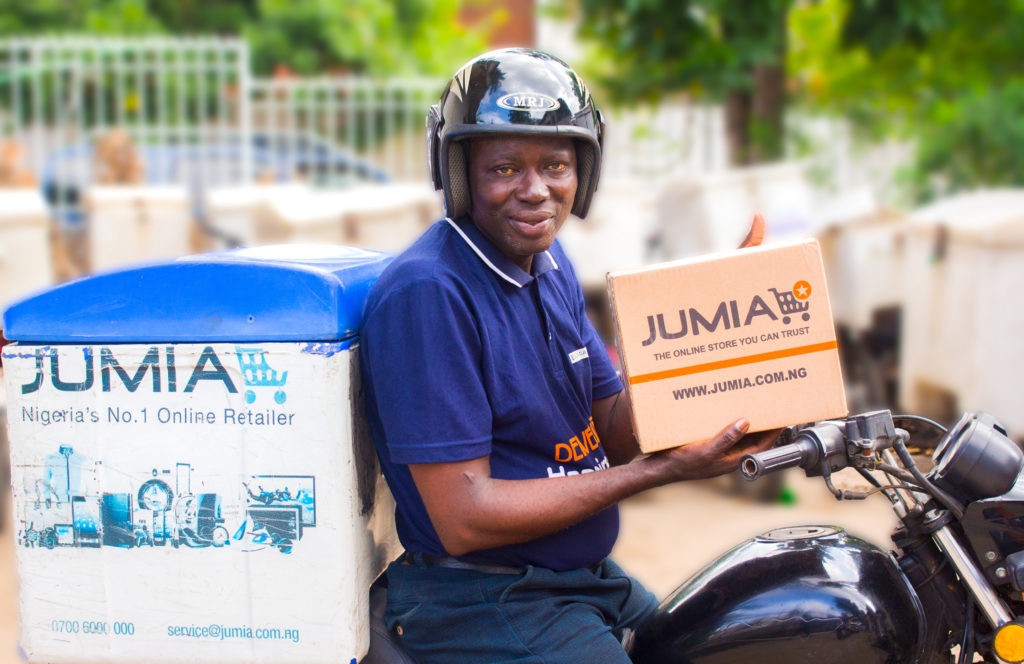 The company’s results showed consistent growth but lapses in some areas compared with Jumia’s previous quarter.

The company reported $50.5 million in revenue for this year’s third quarter, a 6% growth compared to $47.6 million in Q2, and 18.4% increase compared to $42.7 million revenue in the same period last year. Gross merchandise value (GMV) declined to $240.7 million from  $252.7 previous quarter despite being an increase from $238.1 million realised in the previous quarter.

Operating losses fell by 33% and gross profit rose by 29% compared to last year.

These results tally with the company’s resolve to become profitable. Earlier this month, the company made a few changes in its management with the appointment of a new management board and the departure of co-founders Jeremy Hodara and Sacha Poignonnec as co-CEOs.

In a statement seen by TechCabal, the company shared that it’s now focused on allocating resources to “core areas and projects with attractive returns on investments and clear ecosystem benefits.”

This implies that Jumia will be “de-emphasising or ceasing projects and ventures that do not meet such criteria.”

For starters, Jumia is discontinuing first-party grocery offerings in selected markets due to poor unit economics, and Jumia Prime, an Amazon Prime-like loyalty programme that offered unlimited free delivery on all orders.

Jumia Prime was launched in June 2019 with a pilot in three Nigerian cities at a monthly cost of ₦2,999 ($7). Later, the service was extended to Egypt, Kenya, Morocco, Côte d’Ivoire, Ghana, Uganda, Tunisia, and Senegal. The programme was designed for frequent shoppers who’d rather pay renewable subscriptions than varying shipping fees per order.

The company plans to reduce staff costs by reducing the size of its Dubai office and relocating senior leadership and decision centers closer to its consumers and sellers in Africa. Due to unpredictable macro environment and continued local currency depreciation, the company has suspended its full year GMV guidance.

Jumia will be looking to explore this bright spot amid rising inflation and competitors such as international companies in Africa’s food delivery industry like Bolt and Glovo, as well as numerous local players.