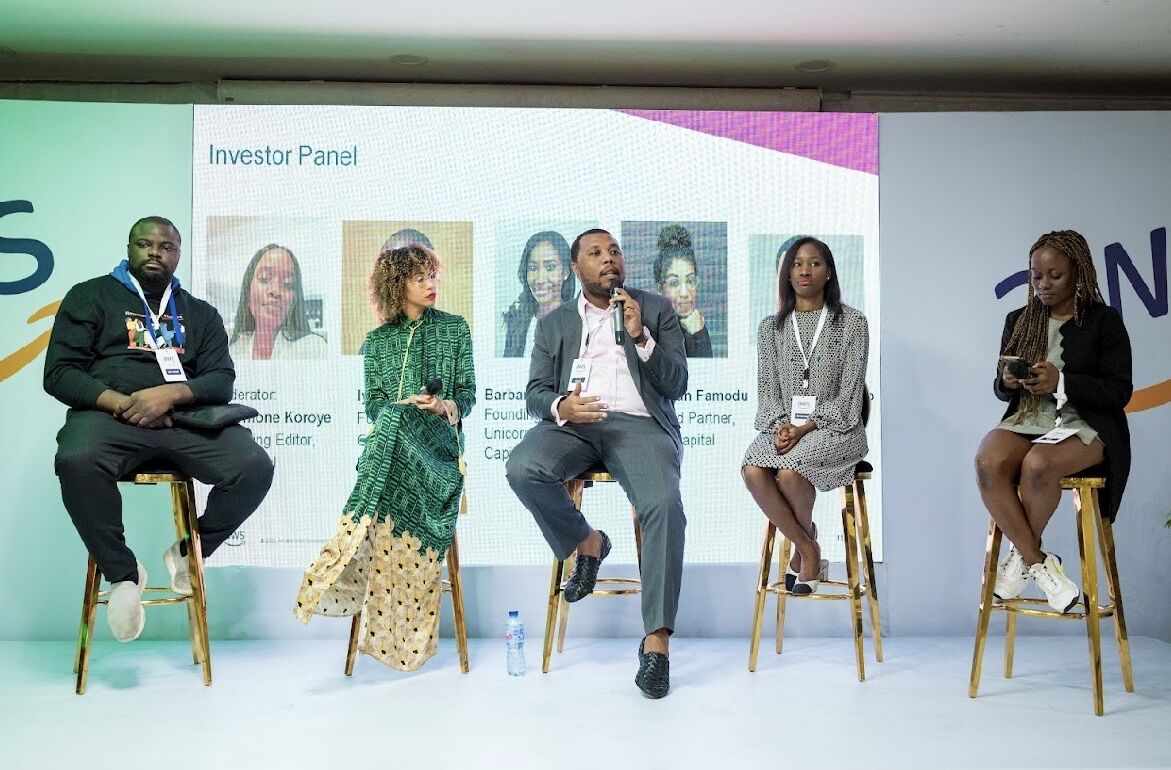 Since TechCabal’s exposé on the toxic workplace culture at Nigerian payroll management company, Bento Africa, in March this year, more cases of workplace improprieties at startups have come to light.

That same month, Olumide Olusanya, co-founder and CEO of Kloud Kommerce, was accused by investors of mishandling funds and running their investment into the ground. The investors drafted a petition to Nigeria’s Economic and Financial Crimes Commission (EFCC), alleging that Olusanya had diverted capital invested into Kloud Commerce to personal ventures—spending investor monies on expensive hotels and car rentals on suspicious trips outside Nigeria.

A recent report from TechCabal outlined how Alain Nteff, the Cameroonian co-founder and CEO of Healthlane, a Nigeria- and Cameroon-based healthtech, may have blown through a $2.4 million funding raised in 2020 after graduating from Y Combinator. The company is reported to be in debt, owing vendors thousands of dollars, and employee salaries up to six months.

The reason these scandals are coming to light may vary in detail and with each company, but it can all be put down to either bad corporate governance or the lack of it entirely at many African startups.

A good corporate governance practice is the red pill

Corporate governance is the guidelines on how a company is to be directed and controlled. It’s an effective, entrepreneurial and prudent management system flowing from the board of directors to executive management in order to facilitate and deliver the long-term success of a company.

Corporate governance does not only provide the framework for attaining a company’s objectives, it also guides practically every sphere of management, from action plans like whom and when to hire, to internal controls, performance measurement, and corporate disclosure. But these frameworks are either flawed or missing completely in African startups, especially those in their early stages where the focus is mostly on building products and securing funding to take them to the market. For these early-stage startups—and, surprisingly, most of their investors, who have some authority to check and balance founders—corporate governance is an afterthought.

Besides the fact that early-stage companies rarely set up boards of directors, investors at seed, pre-seed and pre-series stages are mostly hedging their bets by writing smaller cheques to several startups and are not keen on sitting on boards. When you invest in more than 40 startups, for example, it will be too tasking to keep tabs on all of them let alone cope with sitting on their boards. This is, for instance, how some founders skip sending updates to investors and get away with it.

This problem was highlighted during an investment panel at the AWS Forum held in Lagos, Nigeria, on November 9, when four early-stage venture capitalists (VCs) were asked about the state of corporate governance in the African startup ecosystem. While they all thought it was important to have, their individual answers showed that investors are unlikely to closely monitor the startups they have stakes in any time soon. Olumide Soyombo, co-founder of Voltron Capital, said he has invested in more than 50 startups and that there is no way he could sit on the boards of all these companies because of time constraints, a situation further compounded by the fact that he also has a tech business he’s running.

In the aforementioned Flutterwave case, the malpractices the company and its CEO were accused of happened when the company was still early-stage and Agboola called all the shots. The company, which attained unicorn status in March 2021, has raised a total of $474 million to date. The company has a board, but it has not yet made an official statement on the April scandals.

In Bento, its board asked the company CEO, Ebun Okubanjo, to step away from making “people decisions”, and hired a human resources manager to handle that instead. But the questions that remain unanswered are: Was the board aware of the CEO’s behaviour before this publication’s exposé? Why did they wait for a scandal to happen before taking Okubanjo off people management? Is this good corporate governance?

At Kloud Kommerce, despite the existence of a board, the CEO still managed to squander the company’s funds. Where were the members of the board while this was going on, and what were they doing? The answer to this question is simply: they weren’t doing enough. The board had since dissolved itself and Olusanya is reported to have installed himself and his wife as the new and only board members.

In the case of Risevest, the business never had a board. After allegations of sexual impropriety and abuse of power were levelled against the CEO Urum, the company set up a panel to investigate the matter. The panel would find out that while the evidence presented against Urum did not prove sexual assault, ”the evidence presented to the panel including admitted [sic] sexual relations with an employee and unwanted, inappropriate jokes and conversations revealed sexual impropriety”, a statement from the panel read. The panel also said the evidence showed a pattern of abuse of power, intimidation, retaliation and workplace bullying by Urum, and suggested the formation of a board for the company.

Investors may decide to pull out of investing in a startup in the face of misconduct of any kind.

“Once we discover any impropriety with our founders, we sell [Future Africa’s stake in the business],” said Iyin Aboyeji, co-founder and CEO of Future Africa, a Lagos-based venture capital firm, during the aforementioned AWS Forum panel session. But does this approach solve the problem? Should investors remove themselves from problematic startups rather than work to ensure founders in their portfolio behave ethically?

Though each of these cases has its peculiarities, there’s a connection between them. Those who didn’t have boards—Flutterwave and Rise—didn’t, probably because they were early-stage; and the early-stage ones that had boards—Kloud Kommerce, Healthlane, and Bento—still managed to operate bad corporate systems because their boards didn’t conduct effective oversight functions at the businesses.

While it might be challenging to sit on the boards of all their portfolio companies, investors should at least insist that founders get leadership education and set up a human resources entity that independently caters to the well-being of its people. “Investors need to be held accountable,” said Barbara Iyayi, CEO and founding partner at Unicorn Growth Capital, a Web-3 focused venture capital, during the AWS panel discussion.

The issues of corporate governance in startups is a global headache. But the reason why it seems particularly serious in Africa, especially in Nigeria, is because people—employees, investors, and founders alike—have just begun to speak up. The series of revelations following the FTX debacle, for instance, is a great example of poor corporate governance in a global startup. FTX, which until November 11, was one of the world’s second largest crypto exchanges, had raised $1.9 billion and was valued at $32 billion, all of this without an accountant nor a board of directors. The company mishandled customers’ deposits to the extent that it became insolvent and has now filed for bankruptcy.

As a result of the FTX debacle, Nestcoin, a Nigerian blockchain startup that was reported to be holding $4 million of the $6.45 million it raised in February on FTX, announced a layoff of an undisclosed number of its staff. To be clear, Nestcoin’s troubles are rooted in a complete lack of risk management on the side of its  management as such an amount of money should never have been domiciled in one place, and certainly not on a crypto exchange. A board or risk expert might have pointed that out.

Startups can learn to set up systems from traditional corporate sectors like banks, telecommunications, and some big tech firms that don’t only have a board but also hire a strong management team that decentralises power from one person.

The African startup ecosystem is maturing and getting bigger by the day. The number of new startups currently seeking entry into the market have drastically increased. There are more startups looking for VC funding and more VCs looking for the next market leader. Setting up sound corporate governance across the ecosystem has become even more important.

Startups founders blow through capital everywhere in the world, especially in Silicon Valley. But Africa cannot afford to not be frugal. While the continent raised a record-breaking venture investment of about $5 billion last year, that is still around one percent of the entire global venture funding in 2021. The grow fast and break things model may be unsuited to Africa, so the ecosystem must be set up to hold its professionals accountable on process and ethics from the get-go. No founder should be squandering $1 million on frivolities and no startup should lose a $4 million treasury all because there was no system set up to check, regulate, and advise. 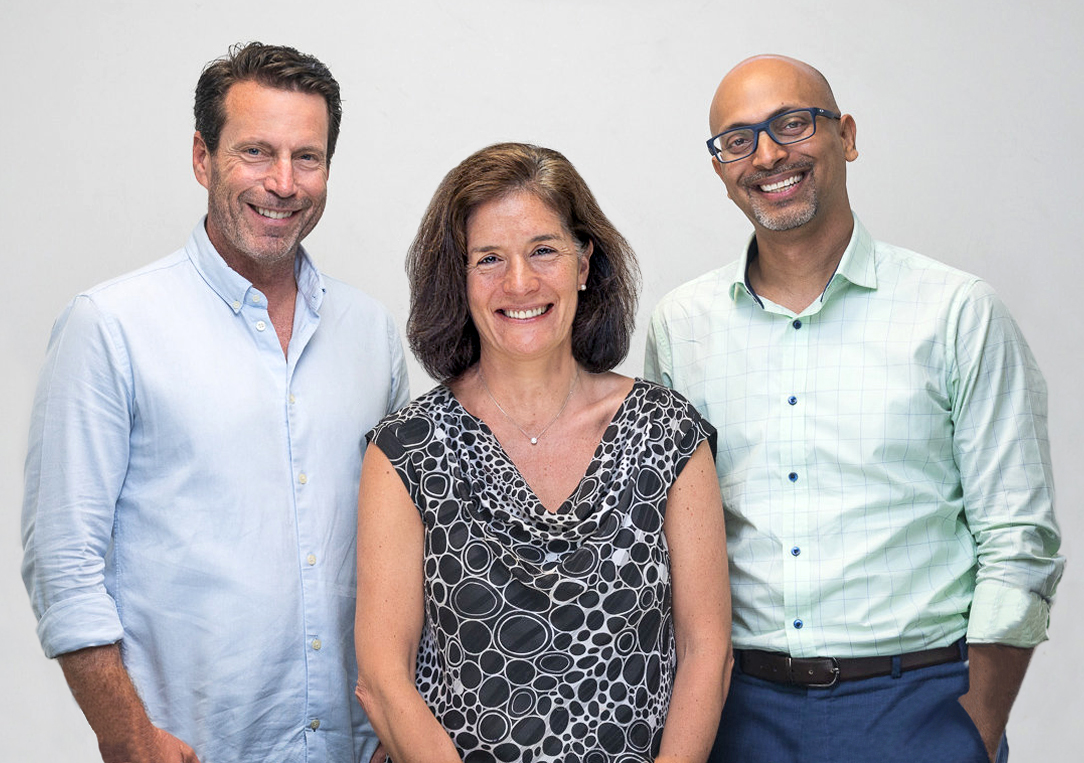