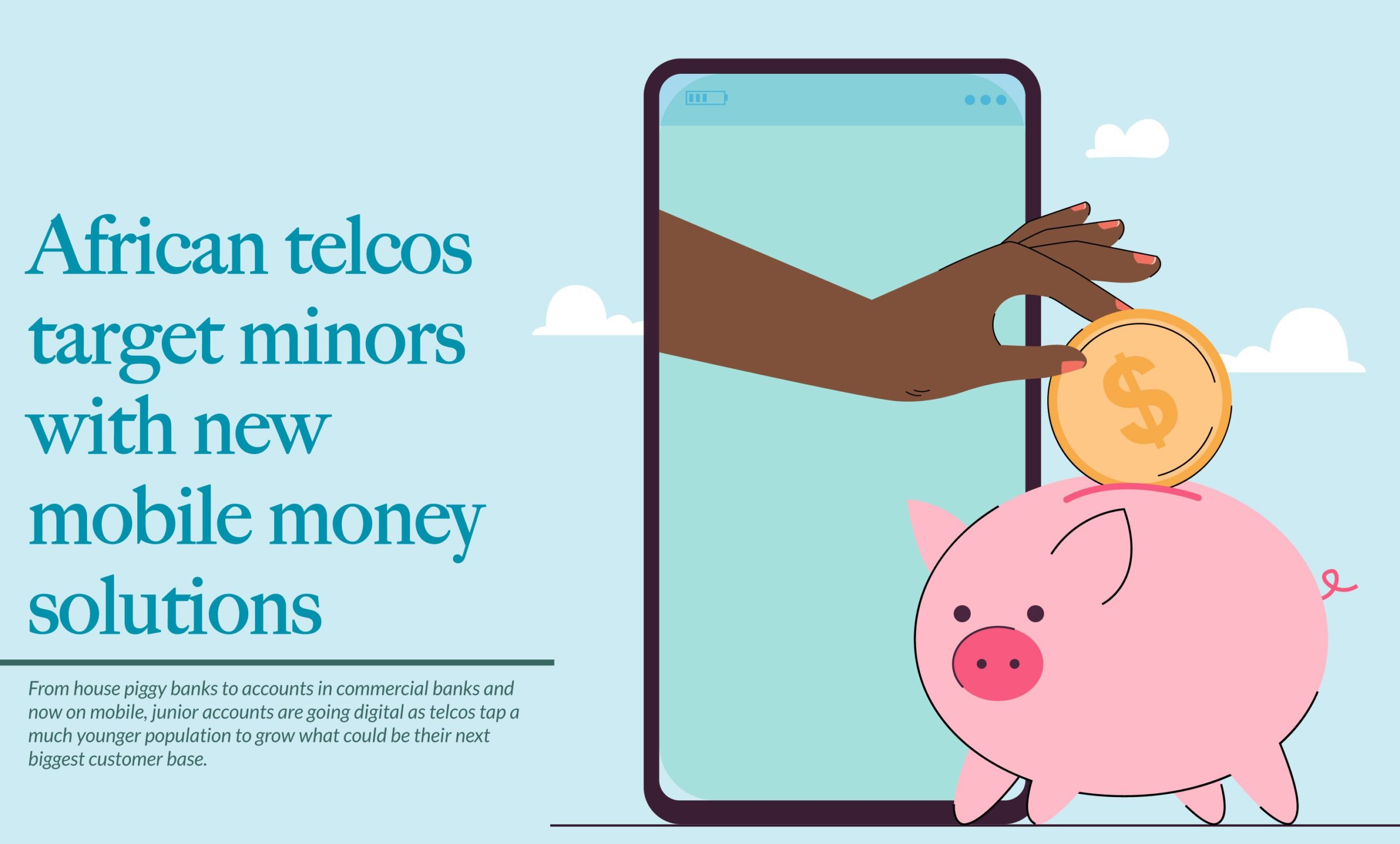 *This article was submitted to TechCabal by Conrad Onyango, bird story agency

Until recently, young children have been saving small amounts of cash on piggy banks or in physical banks through junior accounts that only allowed limited withdrawals at scheduled times of the year.

Operators in Kenya and Zimbabwe are leading this revolution that could unlock a new layer of untapped customer base- that could also be fast driving Africa’s population growth.

Kenya’s giant telco by subscriber base, Safaricom, on 26th November launched M-Pesa Go, targeting teens and preteens aged between 10 to 17 years. The financial product is latched to M-Pesa App, its mobile money platform.

“As M-PESA we are committed to empowering and transforming the lives of everyone, and in M-PESA Go, we are providing a revolutionary product designed for youngsters, but with oversight by parents or guardians,” said Safaricom CEO Peter Ndegwa.

The parents/ guardians can define which services can be accessed by the juniors on the account, says Safaricom on its website.

With a daily limit of US $3000, young subscribers can send money, buy goods using pay bills and till numbers, purchase airtime and data bundles, and receive cash from other mobile money subscribers or bank accounts.

Restrictions on the minor accounts

However, Safaricom will restrict minors from withdrawing money, accessing credit, and making payments to betting companies and political parties.

“For withdraw money feature, one of the requirements is that the customer should be considered to have attained majority age, which is only applicable to person’s age 18 years and above,” said Safaricom.

In Zimbabwe, Econet has announced a ‘positive’ reception for its ‘EcoCash Junior wallet’ -also routed from the country’s largest mobile money platform, EcoCash-since its launch in September.

EcoCash’s Chief Operating Officer, Munyaradzi Nhamo, expressed to local media the telco’s satisfaction with the rate parents were onboarding their children on the Junior Wallet. He didn’t give the number of children registered so far.

“We have so far received a very positive response to the EcoCash Junior Wallet, and we are grateful for the support we are receiving from parents,” he said to Zimbabwe’s Newsday.

EcoCash also allows children to keep their pocket money in a digital wallet, make airtime purchases, and buy goods and services with a daily transaction limit of US$ 175.

This wallet is targeted at children between 9 and 18 years, with the telco marketing it as a financial literacy product for the much younger population in the country.

The report also reckons that young consumers owning a mobile phone for the first time will remain the primary source of growth for entry-level smartphones, in a new development expected to offer telcos a significant new market for e-junior accounts.

GSMA data projects number of unique mobile subscribers will rise by 4.5 per cent to 613 million as smartphone ownership grows to 61 per cent by 2025 from the current 49 per cent.

Another GSMA report, State of the Industry Report on Mobile Money – 2021, shows mobile money transactions grew by 39 per cent to US $ 701.4 billion, moved between 184 million active accounts. Across the continent, there are 621 million registered mobile money accounts.