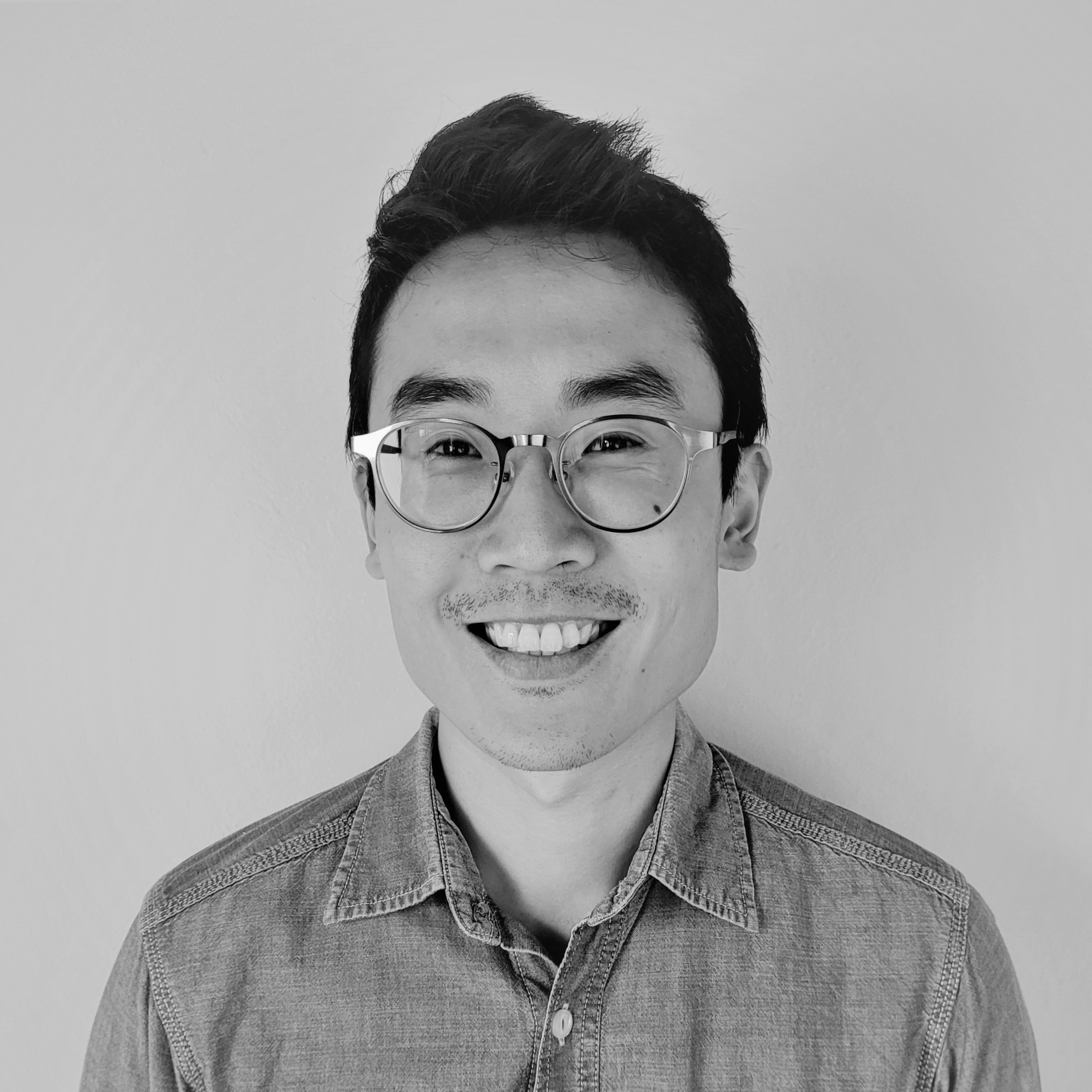 Stephen is a co-founder and partner at DFS Lab, leading its investments in early-stage digital commerce startups in Africa. He has also spent time advising global clients on the growth of fintech and e-commerce in frontier markets such as those in Africa, China, and Indonesia.

Previously, he worked on emerging technology strategy at the Gates Foundation and served as a tech consultant in Silicon Valley, specializing in the telecom and consumer tech industries. Stephen earned his MBA and BA in Economics, both from the University of California at Berkeley.