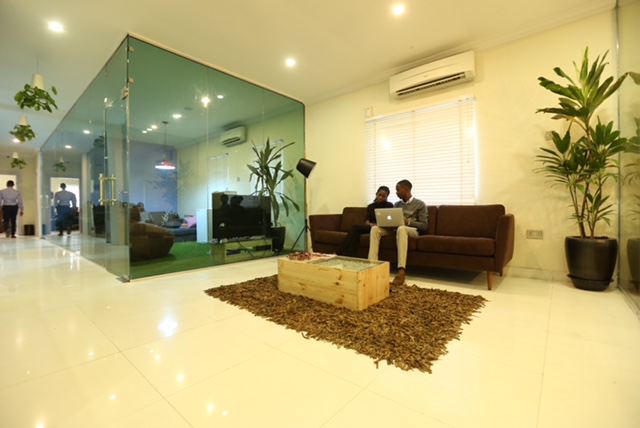 We took a tour of Anakle’s new office in Lekki, and had a chat with Editi Effiong, the CEO. 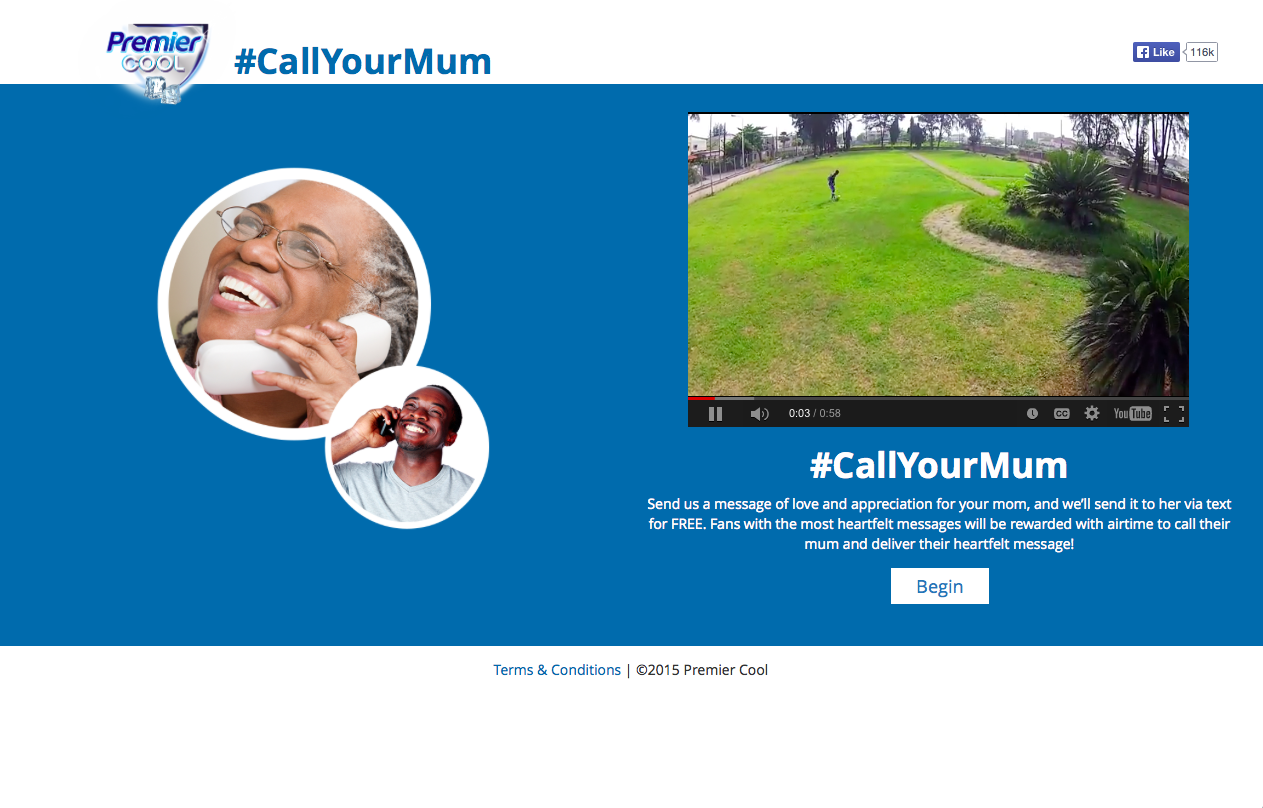 The creators of the internet sensation that was the Brideprice app, are taking another stab at reproducing viral phenomena at will. 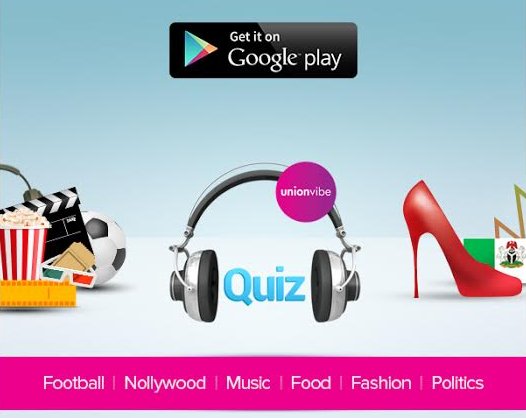 Union Vibe Quiz is an app developed by Maliyo Games and supported by Union bank, a financial institution in Nigeria. 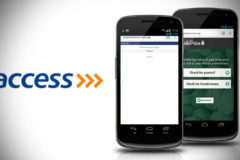 After the stunning success of BridePrice.com.ng, Access Bank hired the company behind the site – Anakle – to create their own viral phenomenon. It seems that the bank was hoping that the site (which doubles as a rather obvious data-mining tool) would spread far and wide as Nigerians of all shades would rush to calculate […] Anakle’s brideprice app was one of the biggest (Nigerian) Twitter topics of last week, generating tons of engagement at home and abroad. A lot of it was roaring hilarity. Some of it was critical. Anakle CEO, Editi Effiong answers TechCabal’s questions about their social media experiment that took them only two weeks to build. *** […] The app that broke Twitter. The Nigerian portion of it, at least, dominating conversation for the better part of last week. Hundreds of thousands of shares on Facebook. Screenshots of brideprices littered Instagram like so much wedding confetti. And who was behind it? His name is Editi. Editi Effiong. Well, that’s not entirely accurate. Brideprice.com.ng […] 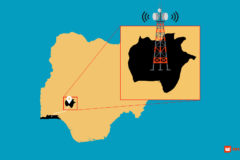 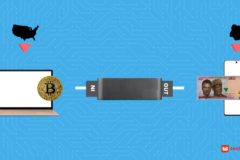